Mbappe and Halaard to take over Ronaldo and Messi ?

By Timeline-Threads (self media writer) | 1 year ago

Mbappe and Halaard to take over Ronaldo and Messi ?

The two upcoming stars my be a promising run in their own way and game , with staggering result it’s almost unbelievable that there may be new developing talents to keep the soccer at the top bar 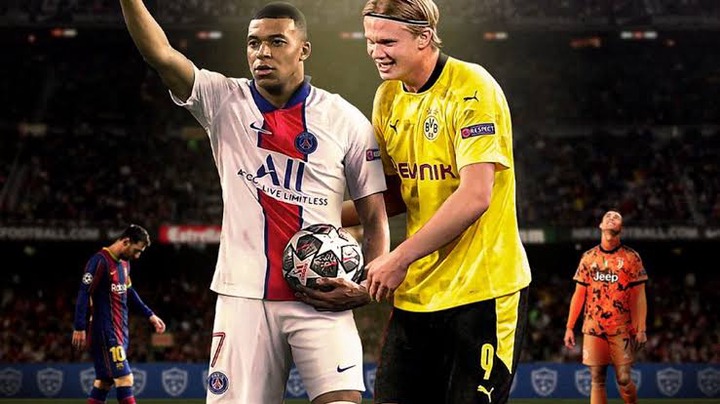 Though on base performances the likes of Lukaku, Saka, Mount, Sane and more are also it the priority list amounts the two only named its rather exaggerated for them to be identified as the new might players of the current run

This epic scenario awaken after the exit of the two heroes in the UEFA Champions league, it’s a shocker but in the world of football it must be expected 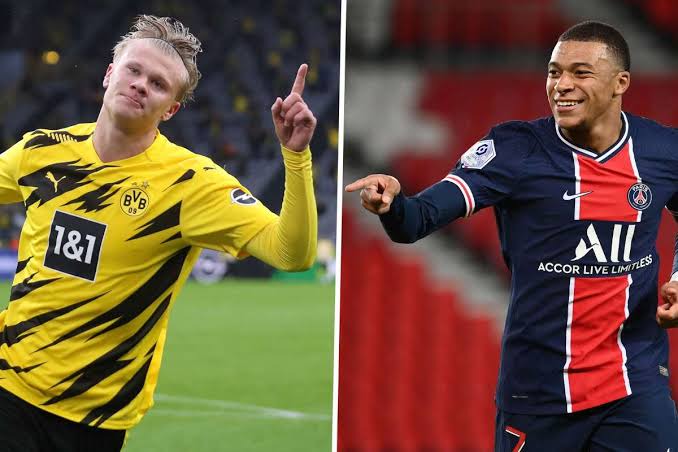 At a fair rate Mbappe and Haalad are too far behind even to the likes of Mane , Son,Lewandoski and so forth to be compared with Messi and Ronaldo it’s unethical and over done 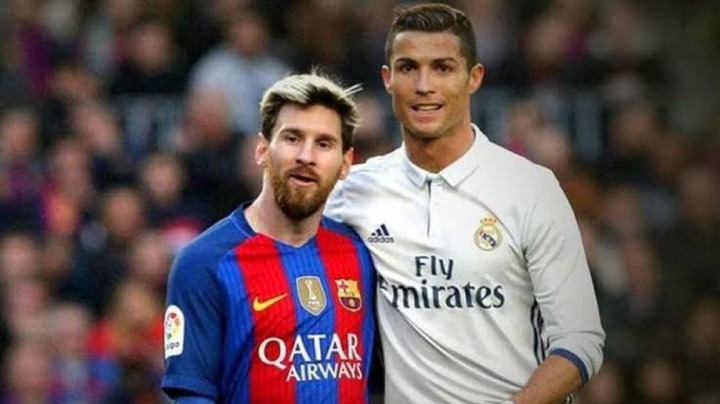 This brings us to

Ronaldo scored - 20 Serie A and 4 UEFA goals this season

Perhaps the driven method is taken from these starts who knows , it’s two early to fancy such when we only based of who is on or out of the UEFA Champions League may they not fail to deliver as the pressure has been set upon them

Farmers Salaries In South Africa In 2022.

Stats SA Has Released An Official Statement To The Public.

Tailor Salary In South Africa In 2022

[Opinion] Pirates aided by this in pursuit of Chiefs-linked striker?