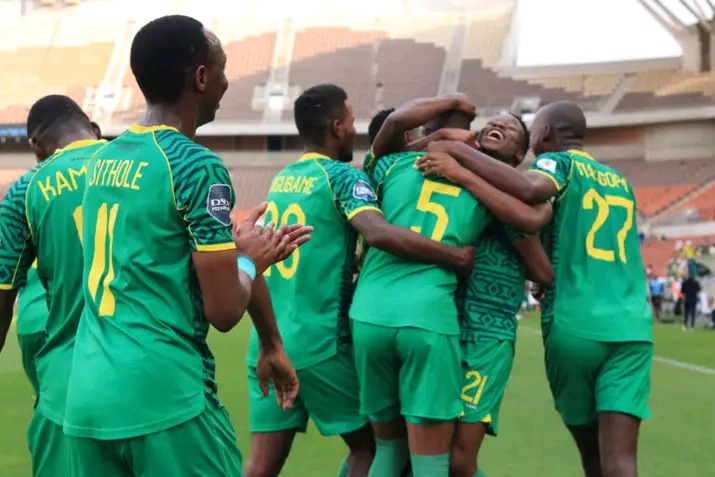 According to Kick Off Magazine, Hugo Broos admitted that he is not really happy or satisfied with the progress of the Bafana Bafana, despite calling him in the national team.

The head coach stated that Evidence Makgopa still needs to be taught how to run in the field, how he should position himself when he needs to score and Hugo Broos is actually not the man to teach him that.

Broos believes it is the responsibility of the Bakgaga ko Mphahlele side to teach him all of that. 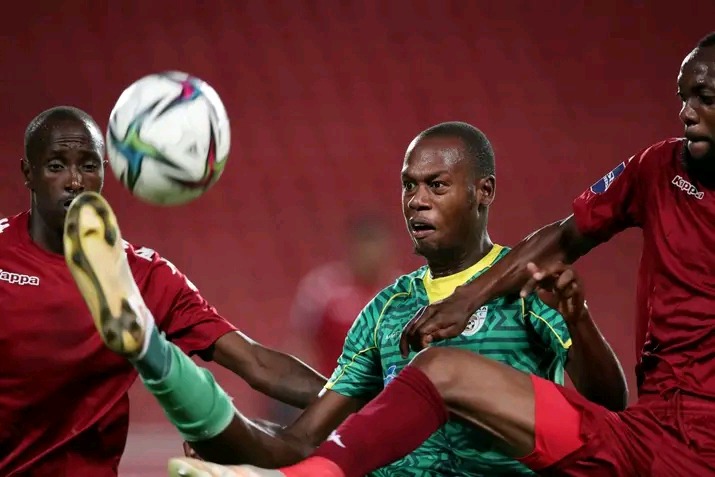 The coach further stated that he believes if he no longer calls him in the national team, he will collapse.

The Bafana Bafana coach also hopes that Evidence Makgopa will find a club in the top flight and remain in the Dstv Premiership, as Baroka were relegated.

Broos believes that it is almost impossible for him to consider selecting Makgopa if he participates in the Glad Africa Championship.

Watch: Inside Moshe Ndiki's Dog Funeral Service as he gave off dignified send off, Check Comments.

Check out what people noticed about the player behind the referee.

PHOTOS || Kaizer Chiefs signed this fitness monster, His photos will Leave you speechless