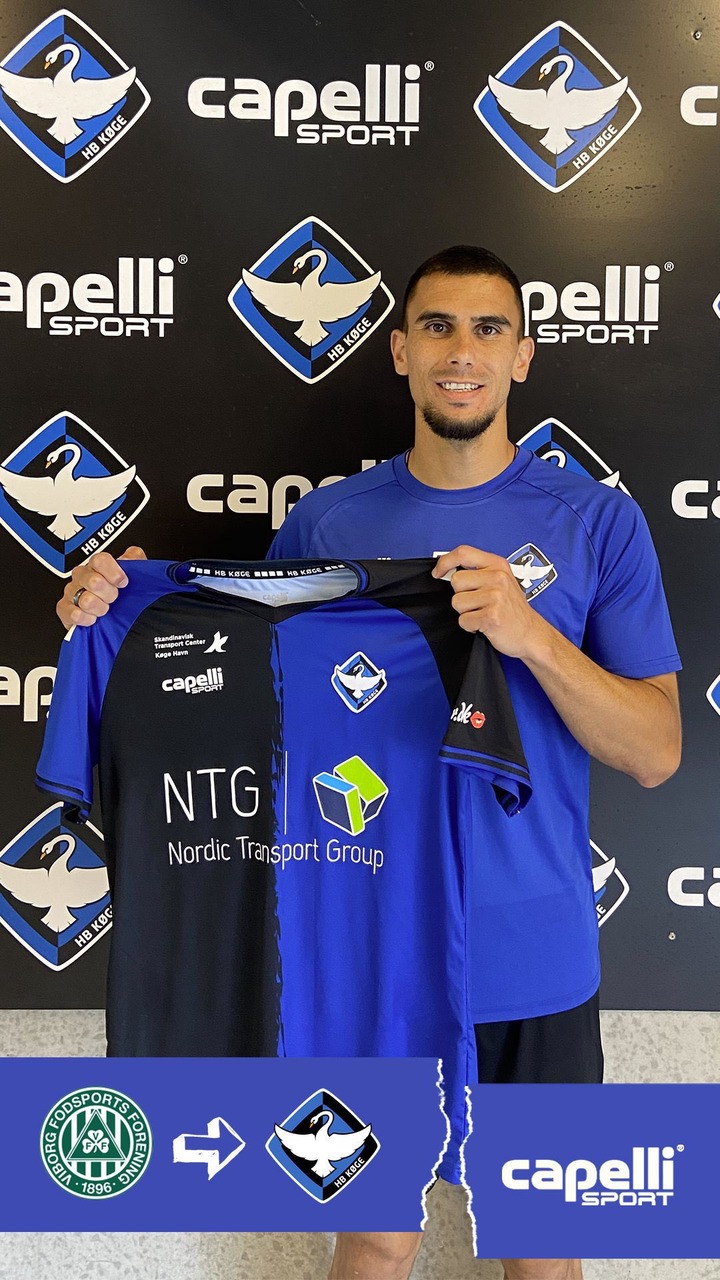 Lorenzo Gordinho is currently trending all over Twitter for all the right reasons after securing a move to a team in Denmark. He has joined the club on a 1,5 year and he is going to be working with a highly rated coach in the form of Daniel Agger he made a name for himself while he was playing, in one of the biggest teams in the world I'm talking about Liverpool. 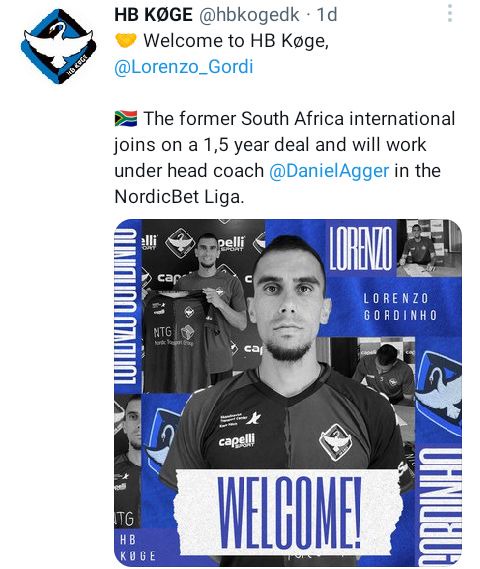 After leaving Kaizer Chiefs due to lack of game time, he has been playing in Europe for quite some time now. It makes me happy to see our South African footballers making a name for themselves in Europe. 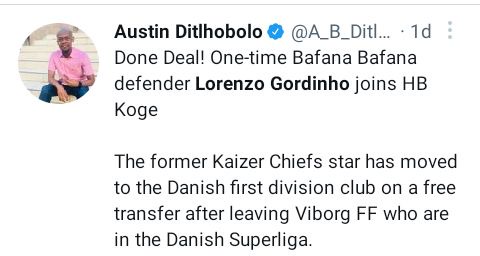 It's a deal done former Bafana player joined the club on a free transfer he is still young, it can continue impressive in of the biggest leagues in the world he might earn another national call before he retires.

He left our club Kaizer Chiefs two years ago, in search of regular football and you have to wonder if releasing a player of his caliber was the right move. During the transfer window of 2022, we have spent a lot of money on our defense it's possible he could have been the solution to our problems. 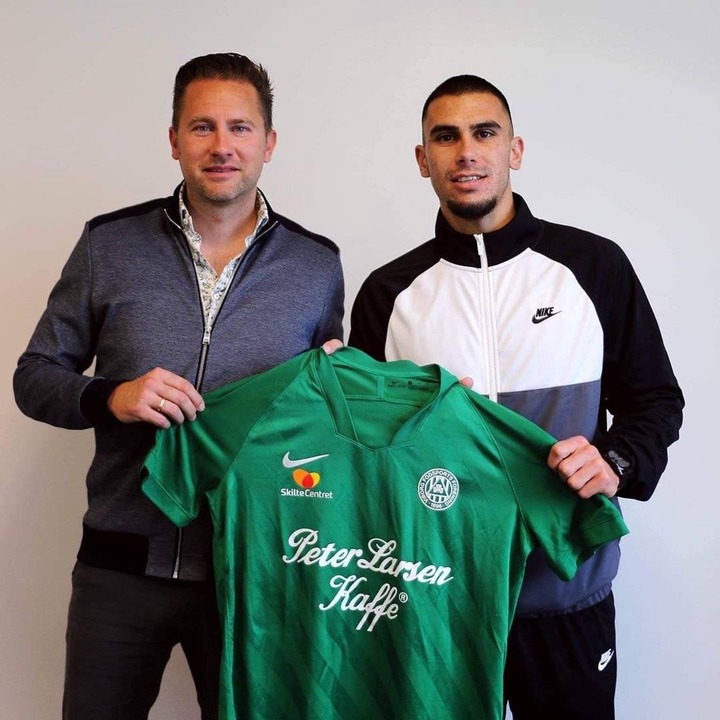 I wish him nothing but the best in his new journey as a player he is living his dreams most of our players have, serious ambitions of playing abroad he is spending his best years playing in some of the best leagues in the world.

He is going to come back home with valuable knowledge about the game, he was never a bad player in the first place it's just that we were in transition when he was our player and for the mere fact that he was a Bafana international it shows you he is a top-class talent.