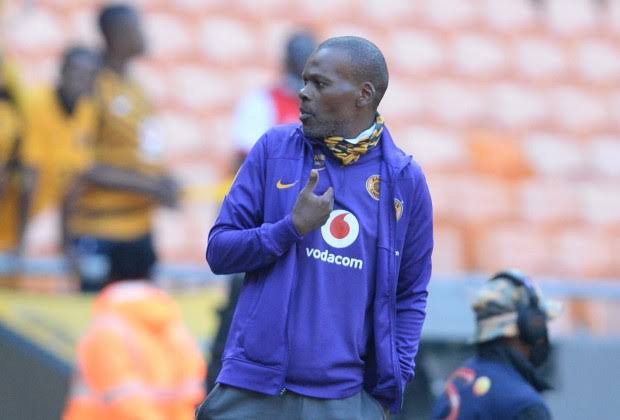 As we all know Arthur Zwane is always honest, he doesn't beat around the bush in his latest interview he spoke about things that destroyed the culture of Kaizer Chiefs.

Over the past few years, we have appointed a lot of coaches and we didn't win any single silverware, because we were about our business the wrong way. We gave a lot of coaches too much power in the transfer window and we lost our identity. 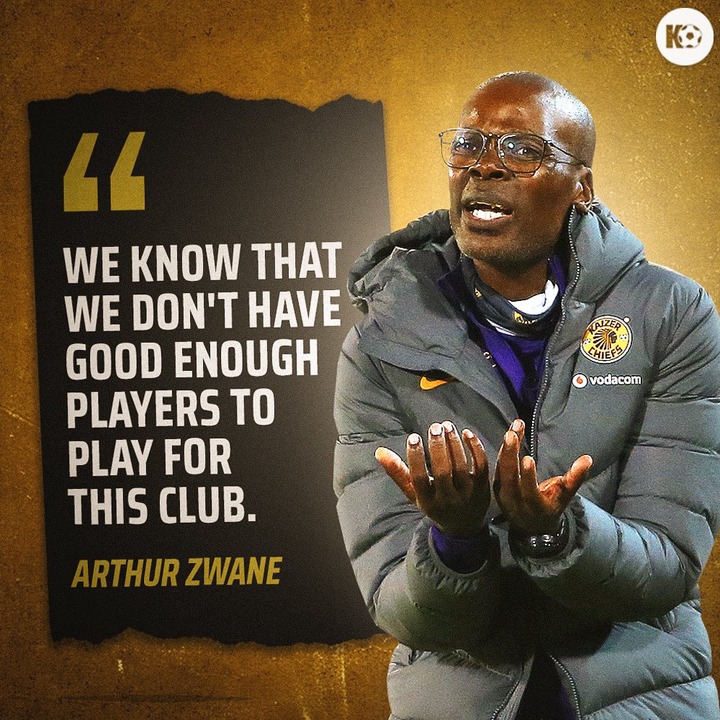 Over the past few seasons were playing counter-attacking football we were too negative we were not arrogant on the ball. 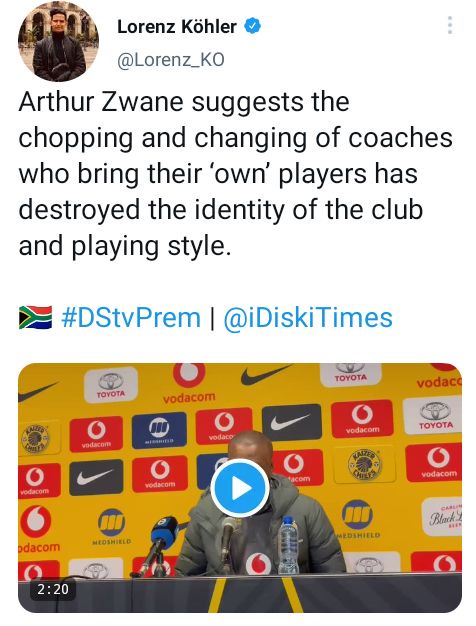 He has spoken about Continuity, which we didn't have that he made a great example with teams in Europe, for example, Ajax Amsterdam they have a philosophy which is nothing but total football they don't rely on buying expensive players to achieve great success, they have a philosophy and they're always sticking to it. 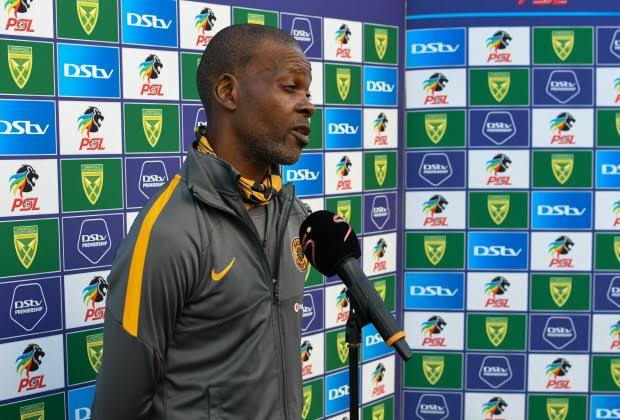 He made another great example with Carlo Ancelotti, in his book he spoke about what he does every time he comes to a new club. He is a great coach but he doesn't want to bring in his players instead he is going to allow the management to buy its own set of players as a coach, and he is going to develop those players to reach a certain level he doesn't change the philosophy of the club rather he has the same values as a club. 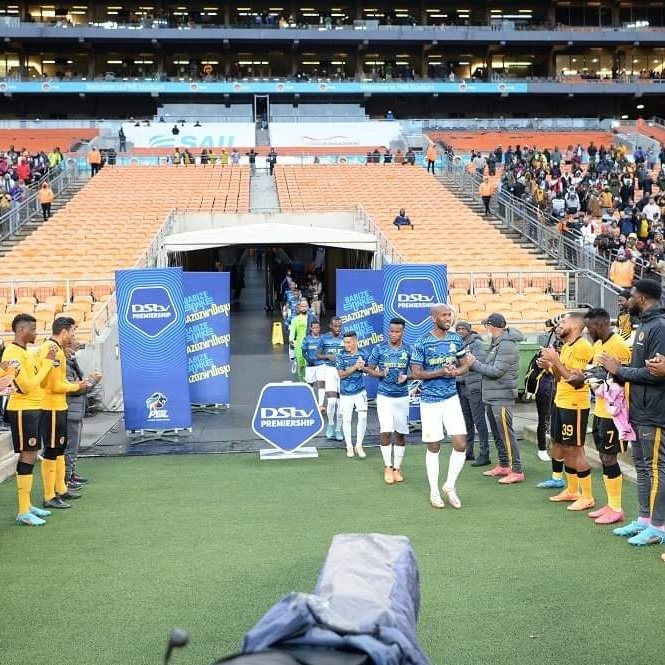 We know that Arthur Zwane has been part of the club for 22 years, he saw our shortcomings he is willing to help us to learn from our mistakes when I was listening to the press conference I get a sense that he is going with our club until next season at the moment I don't know any coach that understands us as he does.