The new look Kaizer Chiefs has played three games so far , losing two and winning one . Although the team is playing good football , the coach Zwane has been quoted expressing the need for his squad to acquire a striker . An update that was issued claimed that Kaizer Chiefs had agreed terms with a foreign striker from Burundi . 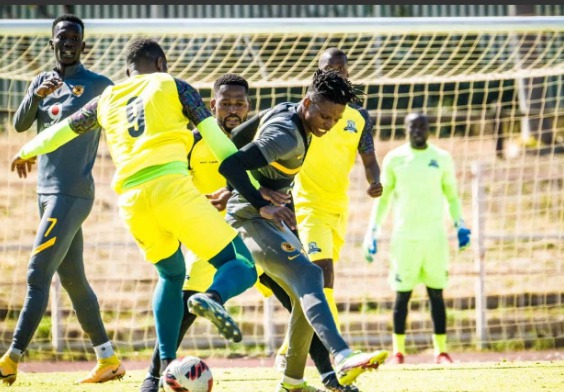 In the report , it was mentioned by iDiski Times that Zwane wanted a skillful striker who had the ability to hold the ball and get the desired goals . It was claimed by iDiski Times that Bonfils Caleb Bimenyimana who is from Burundi had been good when he underwent trials with the club .It was also alleged that the striker had agreed to join Kaizer Chiefs . 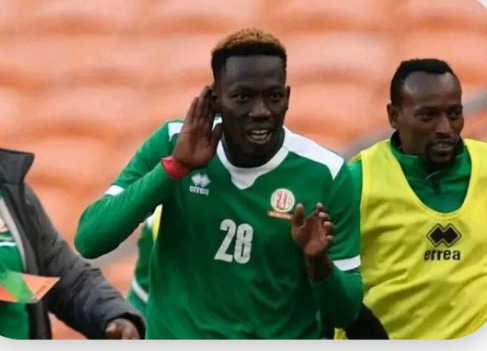 The 24 year old striker was reported to have managed to score three times before the season started for Kaizer Chiefs .The former Rayon Sport striker was alleged by iDiski Times as having agreed to a two year contract, with an option to extend it .Kaizer Chiefs was left with no strikers when it decided to release all of them . The team has been performing poorly in the previous seasons , and has not managed to win any silverware for years . 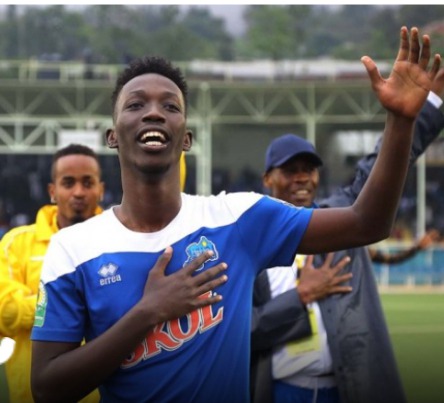 Kaizer Chiefs hopes to turn around the fortunes of the club this season . Having released more than ten players , the club signed a lot of new players who have the potential to deliver the results .

Kaizer Chiefs need to follow in the footsteps of Mamelodi Sundowns if they are to win cups : Opinion