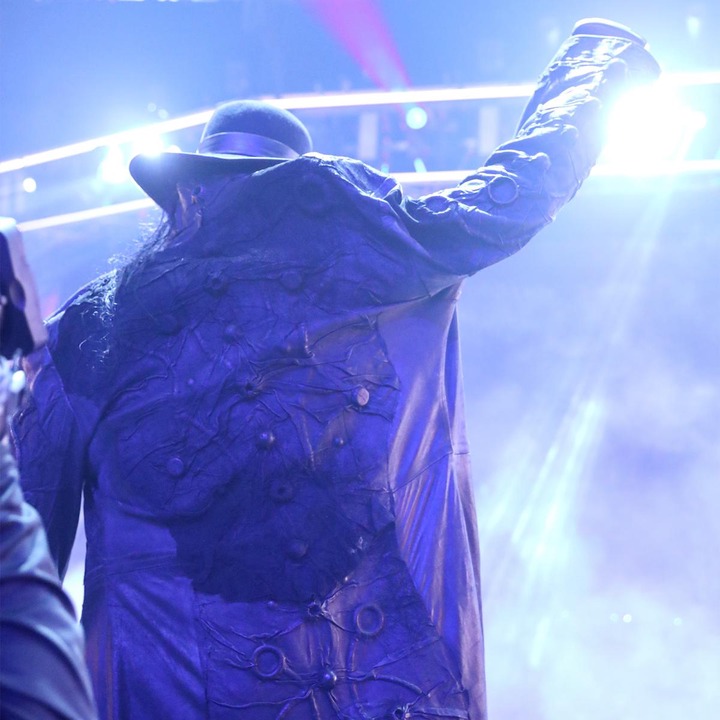 It has been 30 years since the undertaker, AKA the dead man has been in the WWE industry. The Undertaker, who is Mark William Calaway in real life, was born March 24, 1965, is an American retired professional wrestler. Widely regarded as one of the greatest professional wrestlers of all time, The Undertaker is a seven-time world heavyweight champion in WWF/E, having held the WWF/E Championship four times and the World Heavyweight Championship three times. 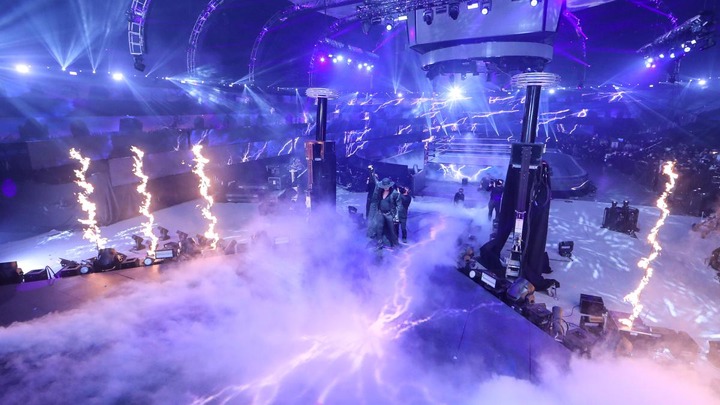 Calaway began his career in 1987, working as various gimmicks for World Class Championship Wrestling (WCCW) and other affiliate promotions, and he became USWA Unified World Heavyweight Champion and WCWA Texas Heavyweight Champion during this time. After signing with World Championship Wrestling (WCW) in 1989, he had a brief stint in the mid-card as "Mean" Mark Callous, before joining the World Wrestling Federation (WWF, now WWE) in 1990. 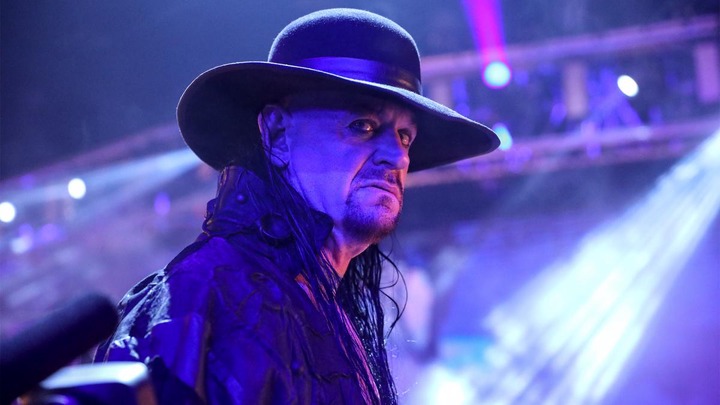 The undertaker has finally bids farewell to the WWE universe at Survivor Series after an amazing career. He made a name for himself, he will always be remembered. 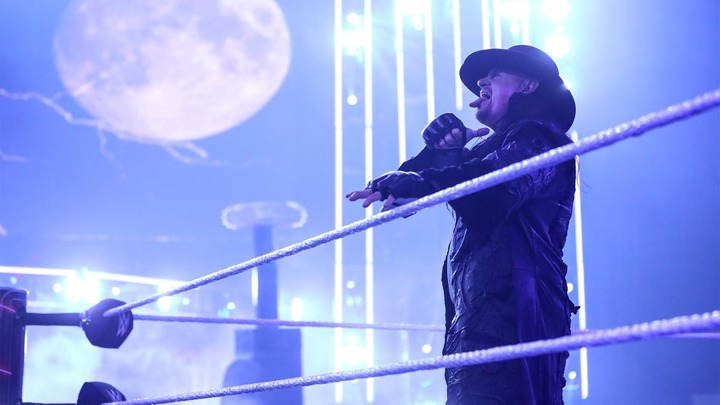 Content created and supplied by: NdamuMartin_011 (via Opera News )

OPINION | Patrick Shai knew about his death | here is how.

Stephanie Ndlovu shares a heartfelt message to her husband