How Cristiano Ronaldo Pushes Himself Forward By Deriving Strength From Criticism

Cristiano Ronaldo is a legend in the game, and he understands how to silence his critics. He never loses faith in his abilities till the very end of the match.

There was a lot of negativity surrounding his move to Manchester United, you know. They judged him to be too old to play in the Premier League, and he was written off. A lot of people predicted that he would disorganize the team and work at a low rate.

He's constantly thinking about how to silence the folks who think he can't do anything. Almost no other player possesses such a colossal attitude as his. There is a fine line between scoring goals and scoring when the stakes are at their highest. "Greatness" is depicted to the fullest extent in this piece.

A former Italian footballer, Antonino Cassano, unleashed a torrent of criticism on Cristiano Ronaldo last month. However, he said he didn't think Ronaldo was one of this game's greatest players. Cris remained calm and waited for Villareal's matchday. Manchester United's first three points of the group stage came through a late goal from him. There has been no communication from Cassano since then. 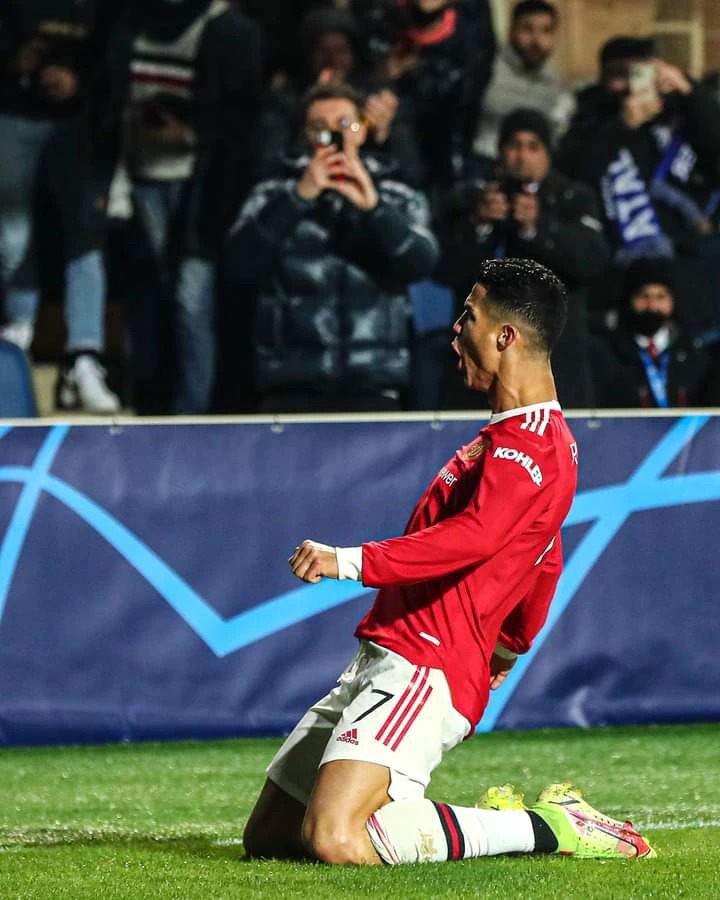 Before Cristiano Ronaldo, some claim that Manchester United was winning. They believe he's the root cause of their issues. Let's get this straight. Manchester United gave the impression that they were a title contender at the start of the season. In order to win, each player had to play his or her own game. Because of Bielsa's philosophy, they are able to perform so effectively against Leeds. A draw against Southampton brought them face-to-face with the fact that they aren't invincible.

In the United games before Cristiano Ronaldo arrived at the club, you can clearly see that the team has a problem. This season's defense has been weakened since the end of the past one. United's previous four goals have all been assisted by CR7. He pushed for the goal in the dying seconds of the match against Atalanta to show his work ethic. The negativity surrounding CR7 gives him more energy. As he has stated, if you truly despise him, all you have to do is wait a few years longer. The only thing preventing him from breaking and making records right now is himself.