With another outstanding performance in the midweek Spanish La Liga encounter against Granada, Atlético Madrid continues to impress. 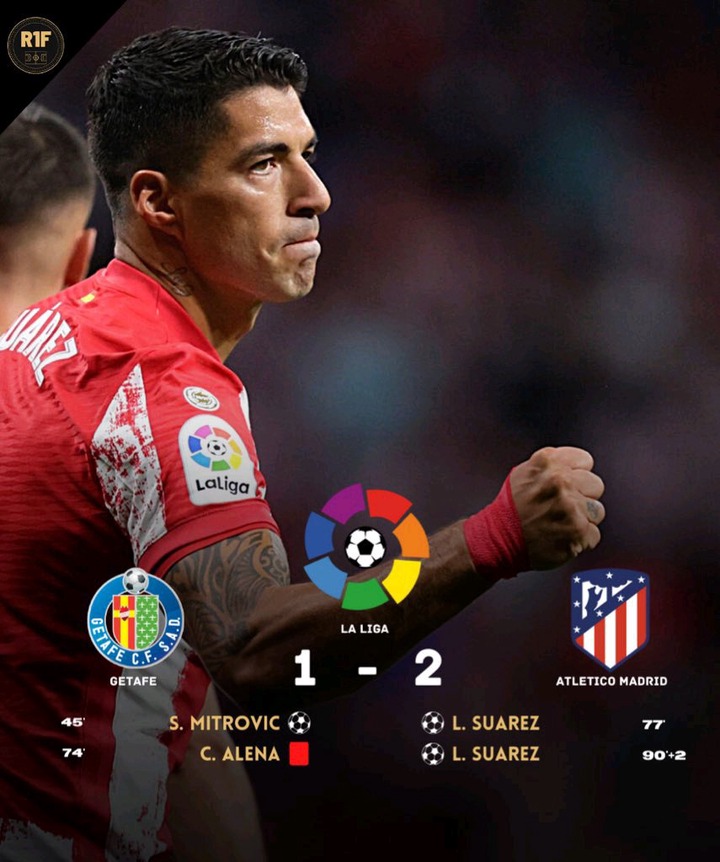 Diego Simeone began his strongest lineup against Granada in the hope of securing a total of three points in order to move up to the top of the league standings.

Atlectico Madrid climbed into first place in the league table as a result of Suarez's late goals. In the process, Diego Simeone's team knocked Real Madrid off the top of the league.

Because of Atletico Madrid's performance against Granada, Real Madrid and Barcelona will find it tough to win the league ahead of them. 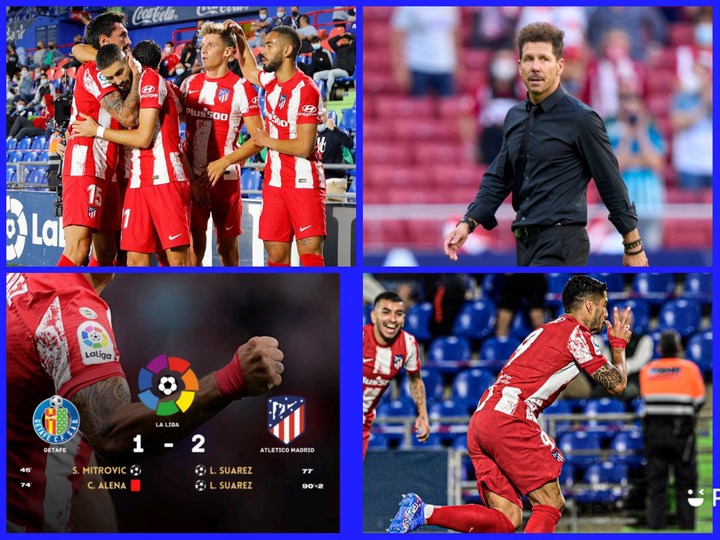 We will look at two reasons why Atletico Madrid could win the Spanish La Liga title this season, ahead of Real Madrid and Barcelona, in the following paragraphs:

This Season's Most Valuable Coach in the League

As a result of the coaches' current performance in this season's Spanish La Liga season, Diego Someone is now ranked as the number one head coach in the country of Spain. The highly regarded coach has been impressive for Atletico Madrid, and his club has a good chance of winning the La Liga title this season as a result of his coaching abilities and previous experience in the league.

More than any other team in La Liga this season, Atletico Madrid boasts a fully-functioning squad. Real Madrid and Barcelona have more talented teams than Atlético Madrid this season, which is a positive sign. Atletico Madrid will have an easier time defending their La Liga title if they have players like Oblak, Luiz Suarez, Griezmann, Joke, and other talents on their side.

Do you believe Real Madrid and Barcelona will be able to win the league before Atletico Madrid do?