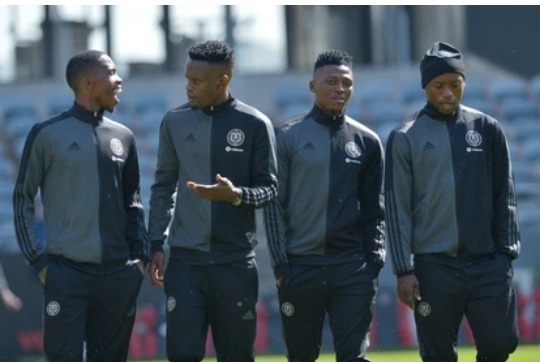 Orlando Pirates have continued on from the shock 1-0 misfortune to Chippa United. The week is offering considerably harder rivals in Durban and Tshwane.

As The South African site covered Sunday, the Sea Robbers were all over Daine Klate's Chili Boys however perpetual botched opportunities permitted the guests to snatch a late victor.

"It's challenging to make sense of that we have scored one objective in these two games (against Swallows and Chippa)," Riveiro said as cited by The Sowetan.

"Against Stellenbosch we didn't make so a lot, however in these other 180 minutes we scored only one objective and it's difficult to acknowledge.

"Today (against Chippa) we had around 70% of the belonging with 16 or 17 shots, with one on track and most of them were wide.

"The details are showing the endeavors that we are placing in to make risks, the last touch is the most troublesome thing," the Spaniard added.

The Soweto monsters have needed to tidy themselves and spotlight on the following missions in two areas quickly.

FIVE THINGS WE EXPECT THIS WEEK

Wednesday is the outing to Durban to confront Dan Malesela's Royal AM at Moses Mabhida.

Mentor Riveiro is supposed to roll out one more improvement in assault after Kwame Preprah had a stinker against Chippa.

The Buccaneers are supposed to show further developed completing in the crate after gross wastage in the initial three games up until this point.

Last season's customary wing-back Paseka Mako is supposed to acquire his most memorable appearance of the time after Tebogo Tlolane demonstrated he doesn't fit the job as Deon Hotto's hold. 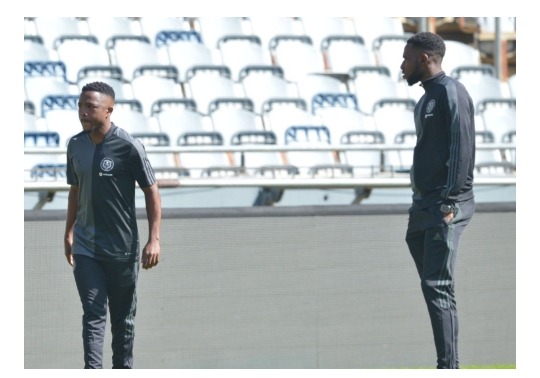 Could another unexpected marking likewise pop this week? Anything is consistently conceivable at Pirates.

Wednesday's conflict with Royal AM is planned to begin at 19:30.