Ngcobo Celebrates His Birthday By Giving Out R200 Electricity

By Shonisani_Cliff (self media writer) | 9 days ago

Former South African Football Association referee Ace Ngcobo celebrates his birthday Celebrates his 54th birthday today on the 19th of October 2021, as part of his celebration, the former referee has decided to be generous, instead of asking people to give him present, he is the one giving out Presents to 10 people. 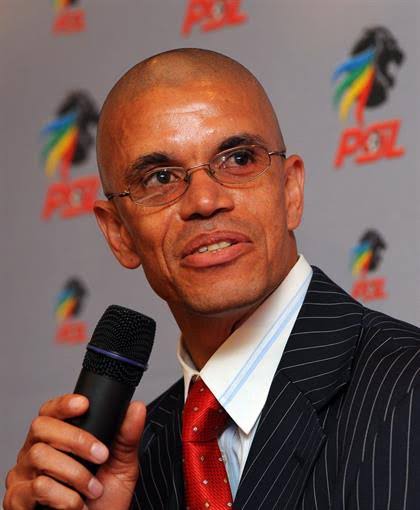 Ngcobo says people has been insist ing that he celebrates his birthday and never had any plans to, but since people are insist ing, he decided to do it in his own way, he has called out on ten people who desperately need electricity to send their metre number so that he can buy electricity for them.

The 54 year old former referee says he will buy R200 worth if electricity to the people who will comment on his Facebook page with a picture of their metre box with low units, he will then take ten of them and buy R200 worth of units for them. 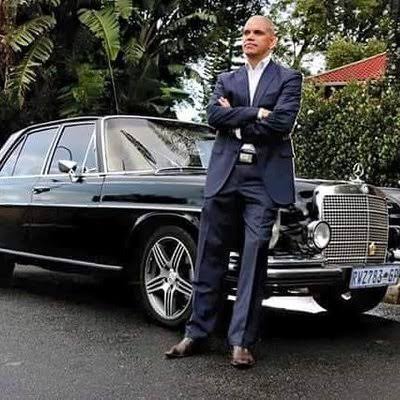 "I will buy 10 x R200 electricity vouchers for people whose units are finished or almost finished. Just take a clear picture of your meter box with the number of units remaining and the meter number clearly visible. Post it as a comment here and ten of those will be chosen and given electricity vouchers which will be posted as replies under their pics. If you have enough electricity but know of someone who really needs it but may not even have a phone of Facebook please help by visiting and taking the Pic. Post it yourself and indicate that you're posting for someone else. No need to mention the name," he wrote.

Ngcobo Is known for his spot on analysis of the offciating on Monday nights, he disects how the officials did over the weekend, he recently stood up for Jelly Chavani who found himself in all sorts of trouble after he awarded Kaizer Chiefs a dubious penalty. 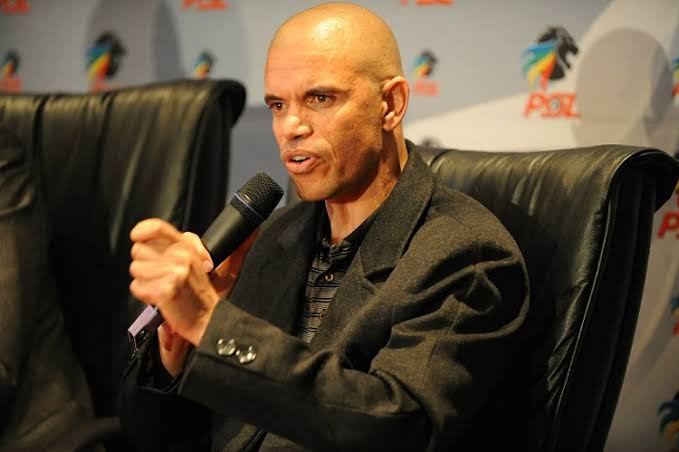 POLL: Should gays get married and have kids?

A 42-years-old celeb confused fans : “She looks younger than her child”

Here Are 4 Ways To Make Your Relationship Last Longer

A man took his love for eggs to another level: “Is he frying 9 eggs?”

Kairo Forbes has a chat with her little sister, Asante telling her about day out with their mother.