According to sources in France, Aston Villa is planning to add Rennes to their pre-season program. Steven Gerrard is gearing up for his first summer as Villa manager, having signed Boubacar Kamara on a free transfer from Marseille this week.

Before the transfer market reopens on June 10, Kamara will join Philippe Coutinho, who has already signed two deals. Villa, meanwhile, will return to Bodymoor Heath in about six weeks, with testing and fitness drills on the schedule. 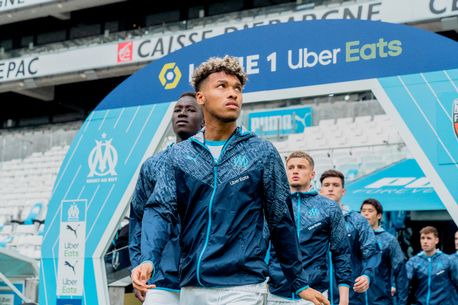 The squad will then fly to Australia for their first-ever trip to compete in the Queensland Champions Cup on the Gold Coast against Leeds United (Sunday, July 17) and Brisbane Roar (Wednesday, July 20), before flying to Perth for a one-off match against Manchester United at the Optus Stadium on Saturday, July 23.

Last month, Villa sent an email to supporters describing their plans to add a European match before the Premier League season begins on August 6. The European leg appears to be in France, with TVR35 claiming that Villa will play Ligue 1 side Rennes - commonly known as Stade Rennais - at Roazhon Park in July. 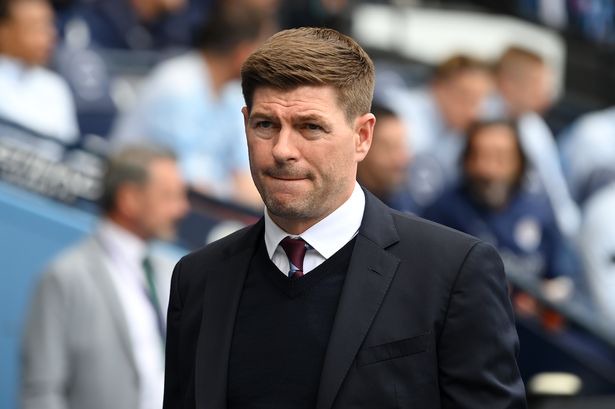 According to the Daily Telegraph, Aston Villa is up against Everton for the signing of Burnley centre-back James Tarkowski. Despite Steven Gerrard and Aston Villa having expressed an interest in the 29-year-old, Toffees manager Frank Lampard has identified him as a priority signing at Goodison Park.

On the final day of the season, Tarkowski played his final game at Turf Moor as Burnley were relegated to the Championship. Lampard and Everton are reportedly willing to pay the defender about £90,000 per week to sign on a free transfer, according to reports. 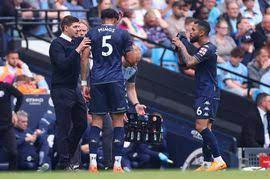 Meanwhile, Gerrard wants to strengthen his defensive ranks after being underwhelmed by errors that have continued to creep into results and performances. Tarkowski is exactly the "profile" head coach Gerrard is looking for to provide steel to Villa's backline while Ezri Konsa is out for the next three months. Everton, on the other hand, is said to be confident in their ability to sign the former Brentford striker.

Villa have other options, with sports director Johan Lange keeping a close eye on Sven Botman's status as he appears to be closing in on a contract to join AC Milan. The 22-year-old Dutchman came close to joining Newcastle in January but the deal fell through, so he stayed at Lille in Ligue 1. If Villa were to sign Botman, it would cost more than £30 million.