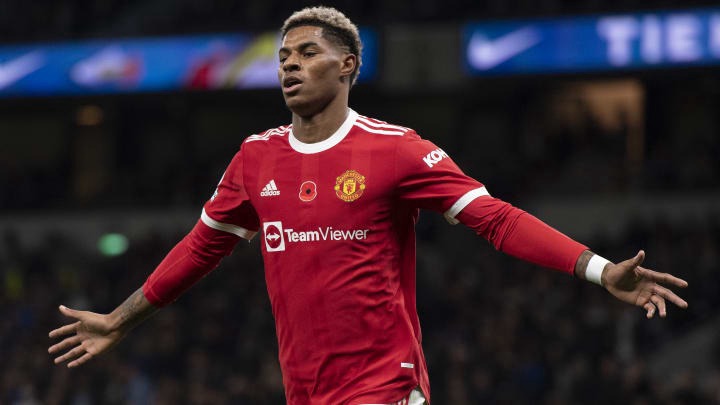 Because Marcus Rashford is a more creative and clinical striker than Anthony Martial, he should start against Chelsea this weekend. He is more agile and has a stronger ability to combine with other players.

2 - They should switch to the 3:5:2 formation: The red devils don't typically employ this system, but if they do this weekend against the blues, it might be crucial for the team. Defenders like Raphael Varane and Luke Shaw are expected to miss the game, therefore the formation will boost the team's defense line in their absence. 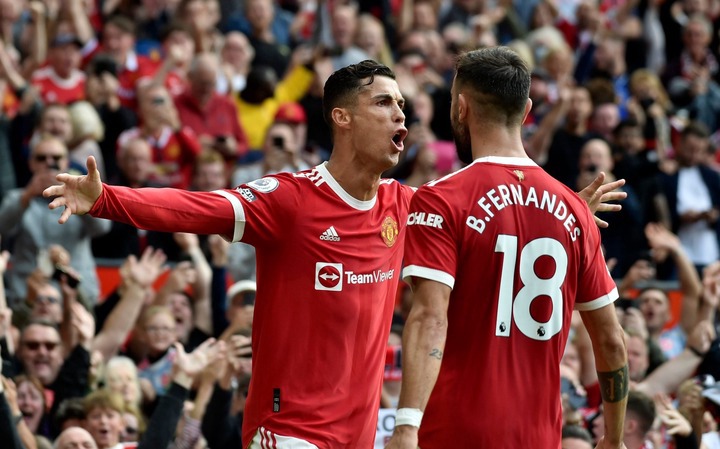 It will also make the team's attack more successful by allowing them to deploy three strikers, which might make the attack more fearsome and powerful.

3 - Bruno Fernandes and Donny Van De Beek should be paired: The former Ajax playmaker started the last encounter and was replaced by the Portuguese international, but the team should pair the two playmakers against Chelsea football club this weekend. 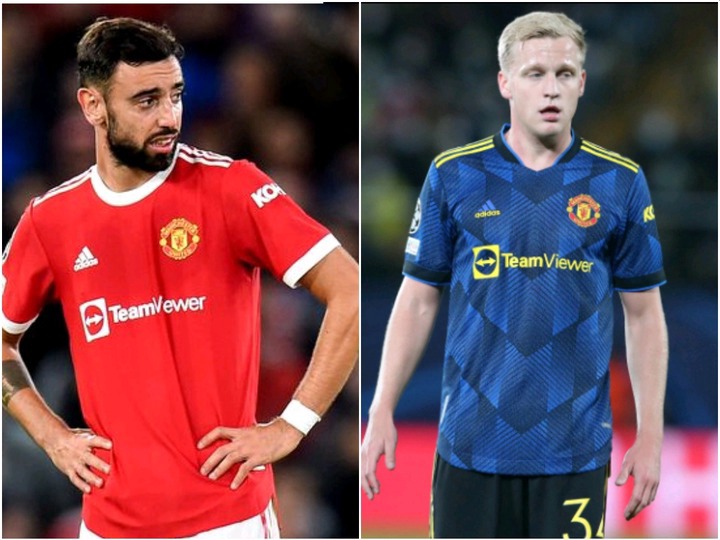