2 Kaizer Chiefs Star Players Could Be Sold In January

Kaizer Chiefs made a lot of crucial signings this season and the team received a lot of positive feedback from the supporters.

These players include the likes of Keagan Dolly, Njabulo Ngcobo and Alexander Cole. 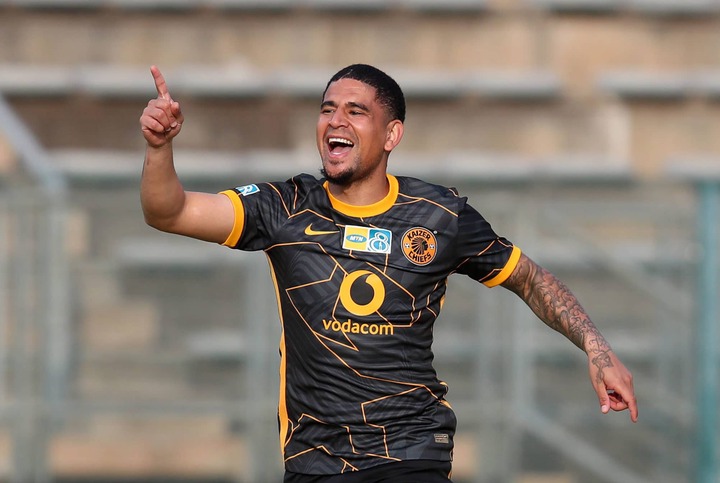 However, it seems like the team is just on the verge of losing very crucial players in the team.

It has been reported that there are clubs in Europe that are looking forward to signing Njabulo Blom and Njabulo Ngcobo.

Njabulo Blom has done well for the team when there was a need for help from the youngster since the team could not buy players. 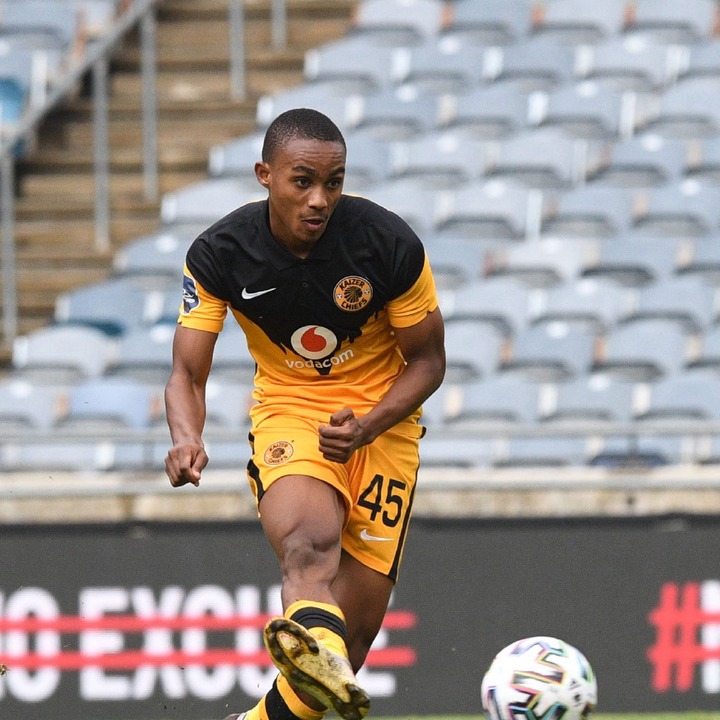 Blom was promoted from the development of the team to the senior team.

Since then, the player has been splendid and amusing to watch.

On the other hand, Njabulo Ngcobo just joined Kaizer Chiefs this season as he was playing for Moroka Swallows last season. 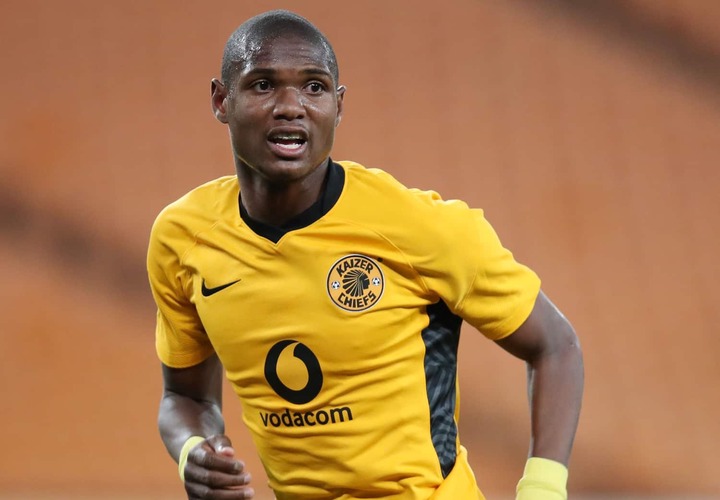 The reports are saying that there were teams in Europe that were already interested in the services of Ngcobo.

However, it has also been reported that Kaizer Chiefs will only sell these players if there are good deals on the table.

As much as Kaizer Chiefs could lose the above players but they are also looking forward to bringing in different and hot talent to the team as well.

It has been revealed that Victor Letsoalo is looking forward to coming to play for any big team in Gauteng. 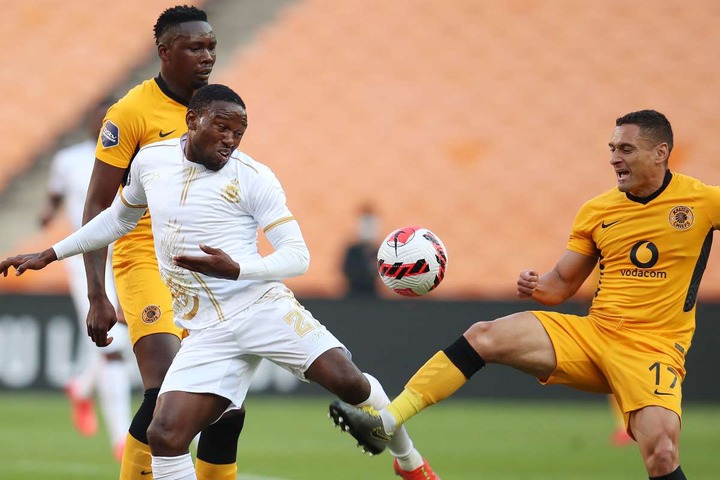 The reports mentioned that the contract of the player will be coming to an end with Royal AM next year in June and there are currently no negotiations of renewing it.

It has also been revealed that Kaizer Chiefs is currently the likely team to sign Lestoalo. 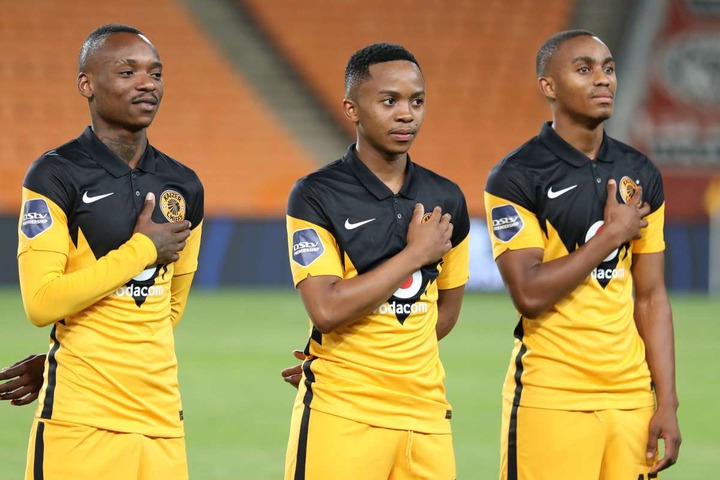