Rio Ferdinand, a former Manchester United defender, has praised Manchester City's Ruben Dias, Kyle Walker, and Joao Cancelo. Ferdinand, who was given the duty of selecting his own team for the EA Sports Team of the Year poll, expressed his respect for the three City players who are vying for the Premier League championship this season. 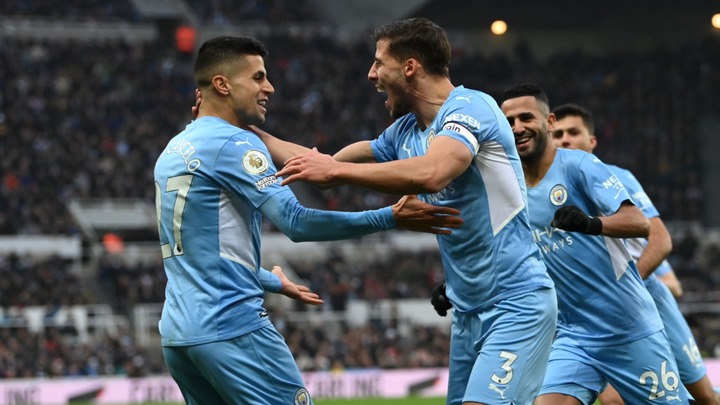 The Blues are now 10 points clear at the top of the standings and are still participating in both the FA Cup and the UEFA Champions League, hoping to put last year's 1-0 setback to Chelsea behind them. Ferdinand affirmed, "Right back, Kyle Walker." "It was one of the most dominant performances in the Euros, especially man to man and so on." "I'm covering the ground and physically overpowering everyone." I was fortunate enough to be present in the stadium on several occasions, and you could see players look away when they realized they were up against him." 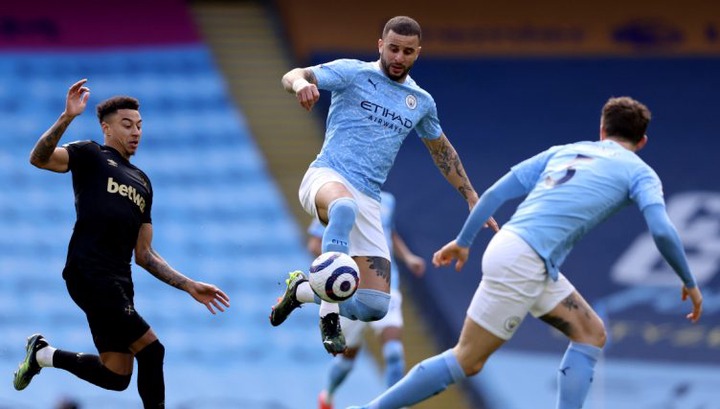 "My other full-back will be Cancelo, whose output is incredible; I think he was involved in 16 goals in 2021, which is phenomenal for a full-back," the six-time Premier League winner said. To round out the City trio, Ferdinand chose Portuguese stalwart Ruben Dias, who he feels is one of the finest defenders in the Premier League right now. "Finally, his (Antonio Rudiger) partner in crime would be Ruben Dias, I'm aiming for a Premier League back four there, to be honest, I don't believe anyone else in the CB position has rivalled him."