Some Arsenal players who have been fighting for playing time this season have recently performed exceptionally well and deserve to be given additional opportunities. Here are three players to whom Arsenal should devote more playing time in order to improve the club's success.

1 - Gabriel Martinelli: The youthful striker has been in excellent form for the Gunners in recent games, and he deserves more playing time. If he is given more opportunities to start games, he is a highly clinical striker who can help them score a lot of goals. 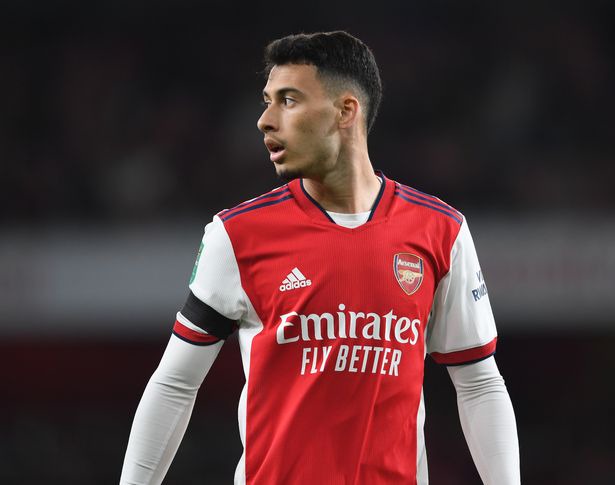 When he was introduced into yesterday's game, he scored a beautiful goal and performed what Pierre-Emerick Aubameyang was unable to do; he is undoubtedly the type of striker that Arsenal football club requires in their assault.

2 - Martin Odegaard: Due to his poor start to the season, the Norwegian playmaker has struggled for playing time at the Emirates Stadium this season, but his performance in his last two appearances for Arsenal football club has demonstrated that he deserves more playing time. 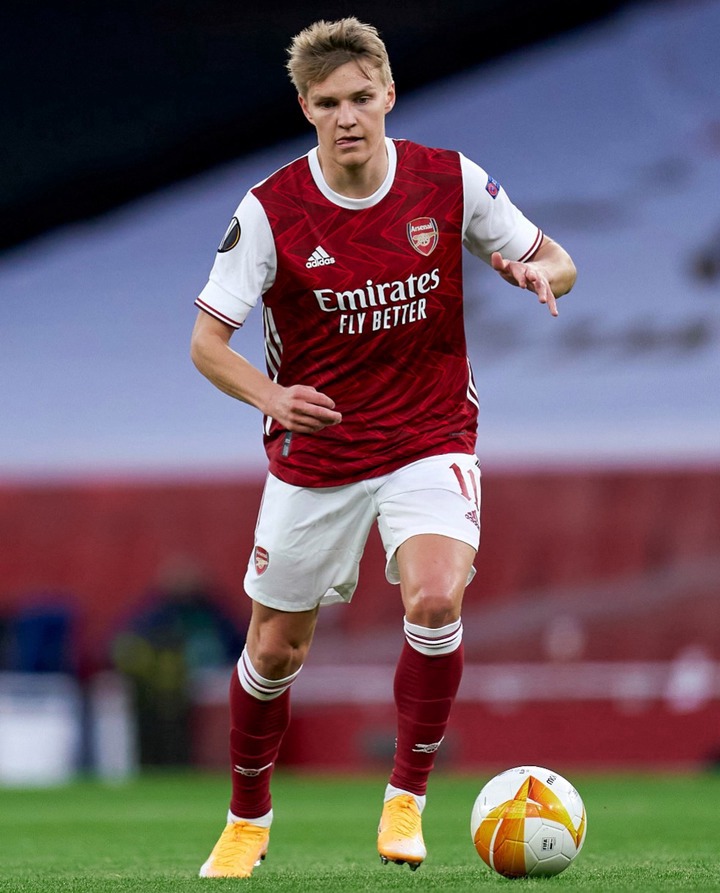 During yesterday's game, he was a highly active player who helped the team's attack to be more spectacular. He worked well with the rest of the team to create numerous opportunities for the team, and he came close to scoring.

3 - Alexandre Lacazette: The French striker has been a key player for Arsenal this season, and instead of starting from the bench, he should be a regular starter. 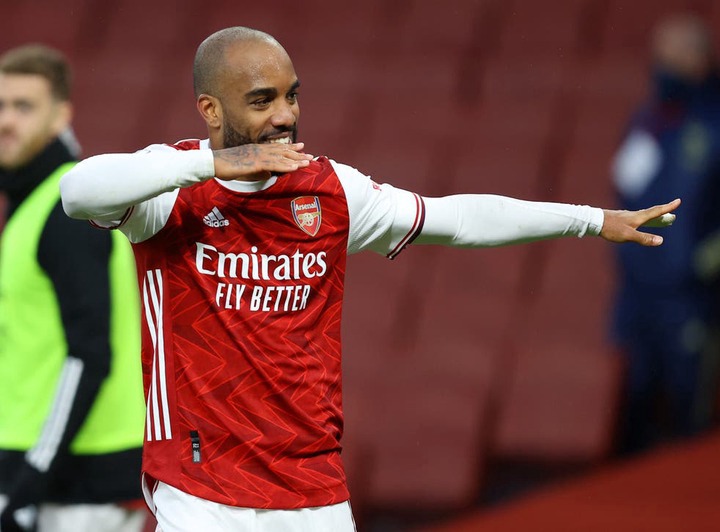 He is a highly powerful player who has been contributing significantly to the team's recent success; he interacts effectively with the midfielders and is always assisting in the creation of chances for other attackers. He deserves more playing time at the club, and the team should make more use of him because he is constantly improving the team.

Do you agree with me that Gabriel Martinelli is capable of replacing Pierre-Emerick Aubameyang in your opinion? Do you believe the Brazilian should start ahead of Aubameyang in the club's next game? Thank you for sharing your ideas with us.

Finally Sundowns breaks the bank and buy this expensive player.

Shabalala to fight for Chiefs chance

Unathi allegedly shown the door at Idols while Somizi is rumoured to be back in the new season.