The captain of a club or team is responsible for more than just organizing the activities of the players on the football pitch. Other players look to him to bolster their morale or spirit anytime it is low, particularly when the team or club is losing. Sergio Ramos, a former Real Madrid defender, is still regarded as one of the best club captains in football history. 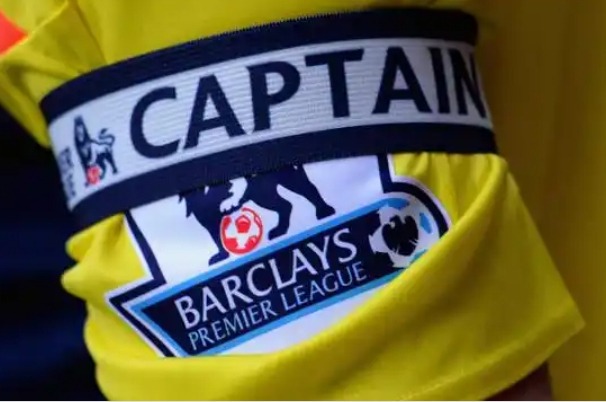 Former Manchester United captains Ryan Giggs, Rio Ferdinand, Wayne Rooney, Nemanja Vidic, and Paul Scholes are among the players who will be remembered for their contributions to the club's success. They played with passion, dictated the affairs of the ball on the field, were proficient when playing, and inspired trust in their colleagues when they were club captains. 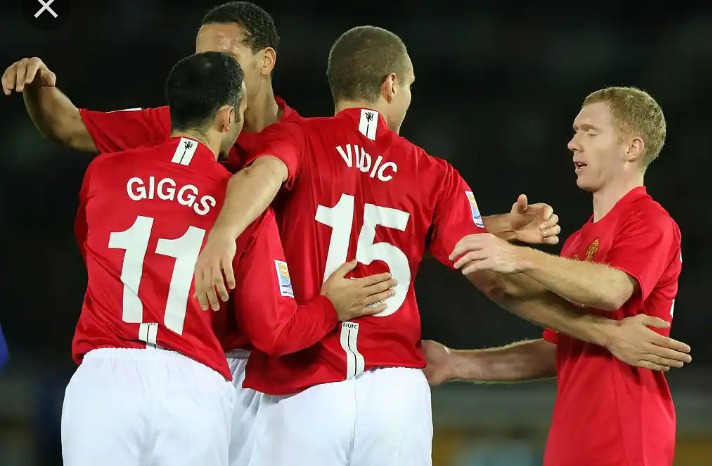 Harry Maguire, a Manchester United defender, is one of the club's luckiest players to have been named captain. He is unquestionably incapable of leading a club. He doesn't play with enthusiasm, and he doesn't have the right feelings or qualities to hold the club's armband. Manchester United must replace the English international as soon as possible if they are to progress. 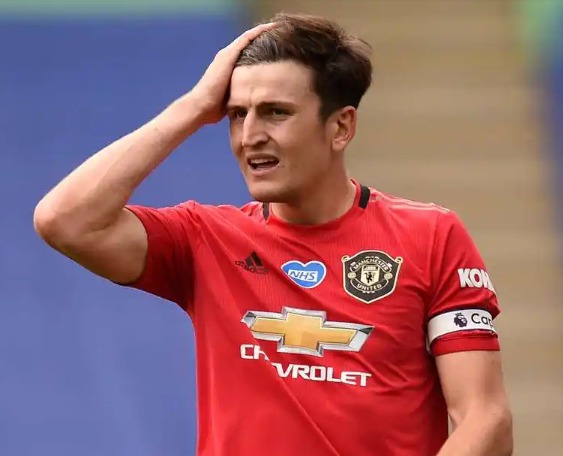 The captaincy should go to one of these Red Devils players.

David De Gae became a member of the club in 2011. He is currently one of the club's most experienced and longest-serving players. He has captained the club in a few games, and his leadership abilities have been impressive. He has given his all for the club, and this is the perfect opportunity for the club to reward him for his efforts. If he is given the captaincy, he will deliver. 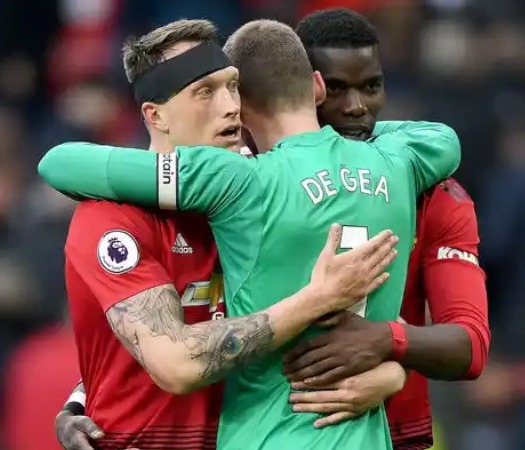 Cristiano Ronaldo is no stranger to what it takes to be a captain. He is presently the captain of the Portugal national team. Despite being a volatile and quickly frustrated player, he has been a source of inspiration for the Portuguese players on multiple occasions. He has only captained a few games for the club, but in the few that he has, he has never lost. Without a doubt, if he is named captain, the club and the fans will be eternally grateful. 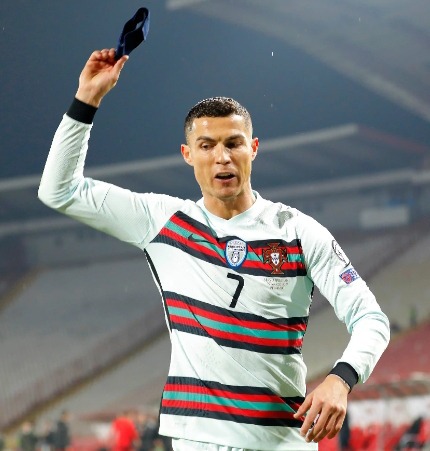 Bruno Fernandes is now one of Manchester United's best players. He has exhibited captain-like abilities in each of the games he has played for the club since signing in January 2020. The Portuguese international possesses the skill and drive required to get a team out of a slump during a game. He always set the tone for the game by creating opportunities and leading the team away from off-ball pressures. 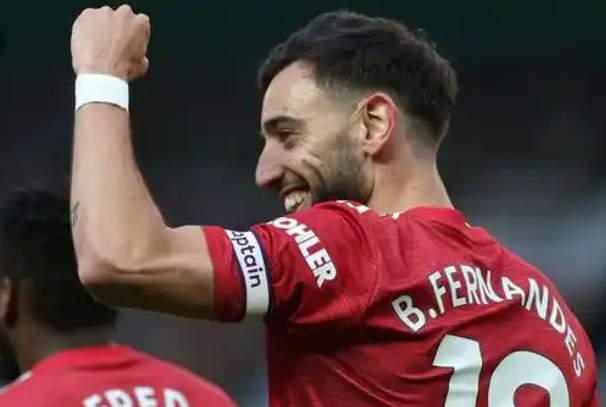 Which candidate do you think should be named club captain, and why?