Stuart Baxter Is Set For A Shock PSL Club Return?? See This Update.

What Is Former Chiefs Coach Stuart's Surprising Next Move Likely To Be? See the latest update here.

BAXTER SET FOR SHOCK NEXT MOVE? 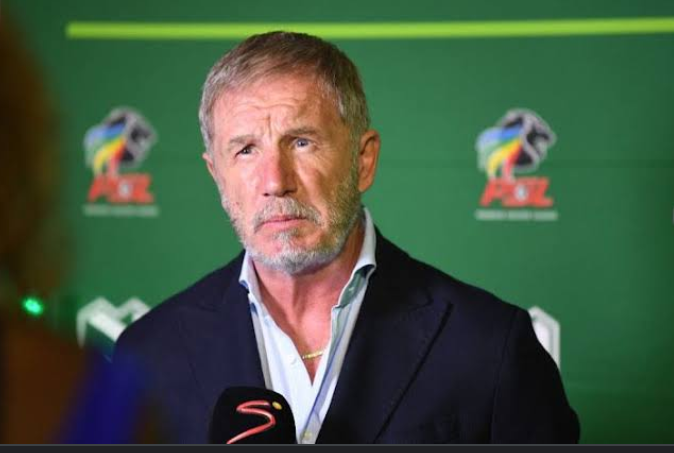 Stuart Baxter, the former head coach of Kaizer Chiefs, is apparently in discussions to return to the dugout with Simba Sports Club. This development gives Baxter a good chance of making a rapid comeback.

After the team's loss to SuperSport United in April, the majority of the club's supporters demanded that Baxter be fired, which led to the decision to relieve him of his responsibilities at the club.

While Arthur Zwane and Dillon Sheppard were initially brought in to head the team in an interim capacity, they have now been offered permanent positions and given contracts that last for three years.

And now it seems as though Baxter may be back into management. According to Clouds Media Tanzania, Simba CEO Barbara Gonzalez met the two-time DStv Premiership winner and his agent in Johannesburg this week to discuss Pablo Franco Martin's replacement. Baxter was the winner of both of those competitions.

According to the report, negotiations with the club have already proceeded to a more advanced stage, and the only thing that has been preventing them from reaching an agreement has been pay demands, which they are expected to strike an agreement for.

It remains to be seen if the two parties can come to an agreement on the terms, with the giants of the Liga Kuu Bara having been associated with a number of coaches from around the continent ever since the Spaniard was fired.