Kaizer Chiefs are working hard to assemble a squad that they believe will be able to compete and challenge for honours this season. 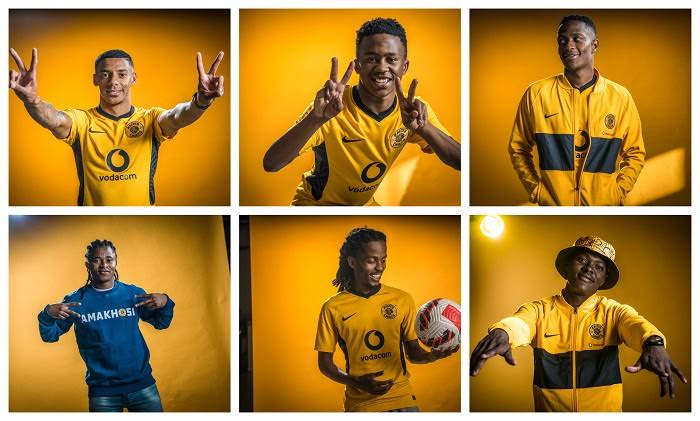 As a result, the Chiefs have opened a cheque book to assist Arthur Zwane, whom they have appointed as coach for the next three years.

To date, the Chiefs have signed eight new players, including Mduduzi Shabalala, who was only briefly in the first team last season. 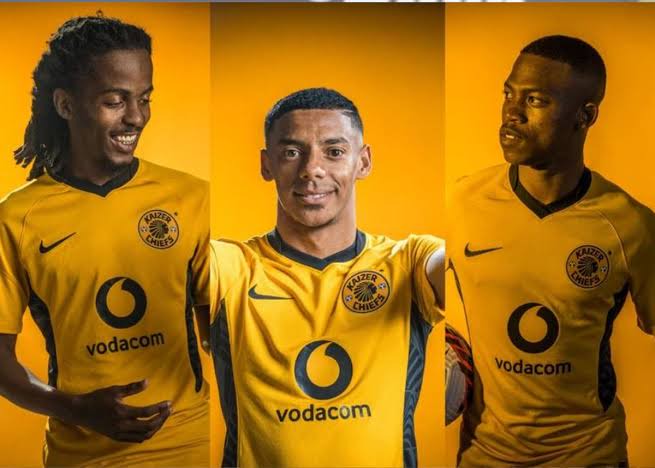 With the addition of Shabalala, who was promoted from the DStv Diski Challenge, the Chiefs now have NINE players signed (DDC).

Zitha Kwinika and Ashley du Preez were the first two players to join Naturena after being purchased from Stellenbosch FC.

Signing nine players at once may seem excessive to some, but it was exactly what the Chiefs needed after parting ways with THIRTEEN players.

The Chiefs are expected to sign one more player before closing the books and allowing Zwane to get back to work as head coach.

WHO ARE THE TWELVE KAIZER CHIEFS PLAYERS WHO LEFT?

WHO ARE THE NINE NEW KAIZER CHIEFS PLAYERS?

Chiefs: 'The match might be fixed' - Fans react to Kaizer Chiefs Vs Swallows FC Wednesday Clash

Police officer allegedly did this to his girlfriend for no answering the phone. Look what he did.

REPORT: Chiefs will target Stellies star in the next window