Sergio Perez is overcome with emotion after winning the Monaco Grand Prix by surprise.

Sergio Perez won the rain-soaked Monaco Grand Prix on Sunday, May 29, as pole-sitter Charles Leclerc suffered yet another setback on his home track. Perez, the first Mexican to win at the iconic track, took his third career victory ahead of Ferrari's Carlos Sainz. 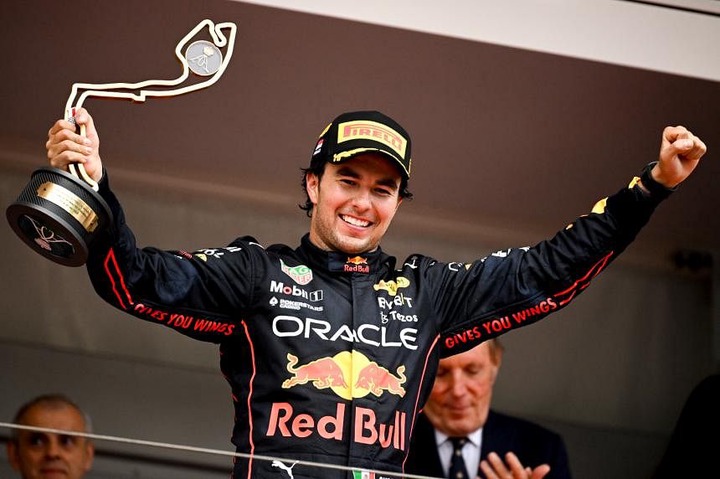 After a crash in qualifying 24 hours earlier, a deluge caused chaos and an hour delay in the start, but Perez kept his cool for a "dream" victory.

The man of the hour went on to say: "It's a fantasy come true. As a driver, you want to win here. There is no more special weekend to win after your home race. It's a big day for me and my country "Perez, who was left frustrated a week ago after relinquishing the race lead in Spain to Verstappen on team orders, added that this was a remarkable turnaround in fortune. 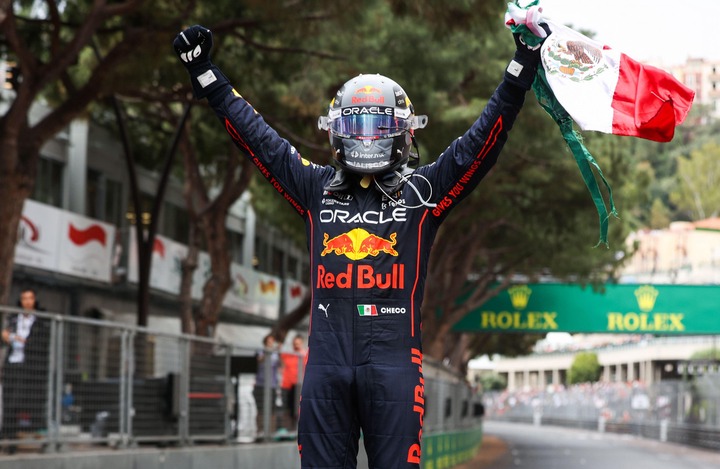 Verstappen extended his lead over Leclerc in the drivers' standings to nine points. Perez is now only six points behind Leclerc in third place.

Leclerc was enraged after witnessing a winning hand crumble after losing time on one of the numerous pit stops.

"There are no words. That is not something we can do "He informed his team.

Mercedes' George Russell finished fifth, ahead of McLaren's Lando Norris, Alpine's Fernando Alonso, and Lewis Hamilton in the other Mercedes.

A deluge hit the seventh round of the championship before its scheduled 15:00 start, causing chaos in the crowded confines of the narrow harbourside pit lane. Rain had been predicted, but few teams seemed to expect the notoriously fickle Monaco microclimate to follow through, as warm sunshine continued until the final minutes before lights out.

But, after the cars had completed a formation lap more than an hour late, more heavy rain fell, leaving a lot of water on the narrow stretches of asphalt on the barrier-lined street circuit. As a result, the race was red flagged, and all of the cars and drivers were forced to return to a saturated pit lane before the rain stopped, allowing racing to resume under a rolling start. 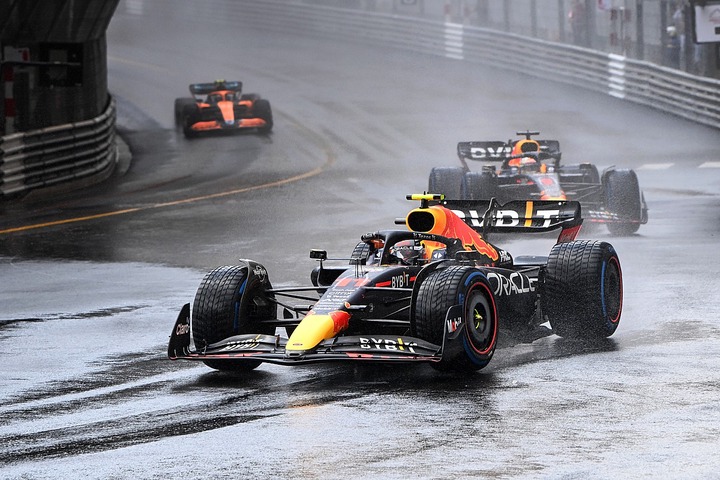 On June 12, Formula One returns to Azerbaijan for the eighth round of the championship.

Content created and supplied by: Tshepo154 (via Opera News )