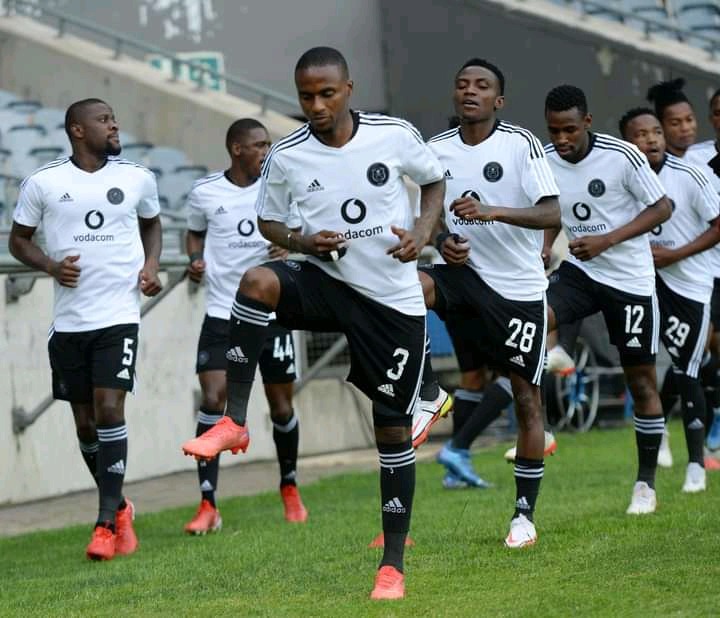 Lorch was one of the Pirates players who were ruled out of action for a couple of weeks last year after suffering a long term injury.

The player returned to action towards the Christmas break last year after he recovered from his shoulder injury.

Since his return to the field of play Lorch has played a total of six games and registered two assists so far with no goals.

Former Pirates defender Tonic Chabalala believes that Lorch is a key player at the club and has proven that since his return from injury.

Speaking to IDiski Times Chabalala said wherever there is Lorch something good always happen at Pirates and has emphasized that Lorch is a good player who plays important role at the club.

Lorch will be looking to help the club to climb up the log table and close the gap from Mamelodi Sundowns at the top of the DStv premiership log table when the league returns in mid February.

Chabalala said Lorch can also take responsibility for the team and make sure that they do good and come up with better results. 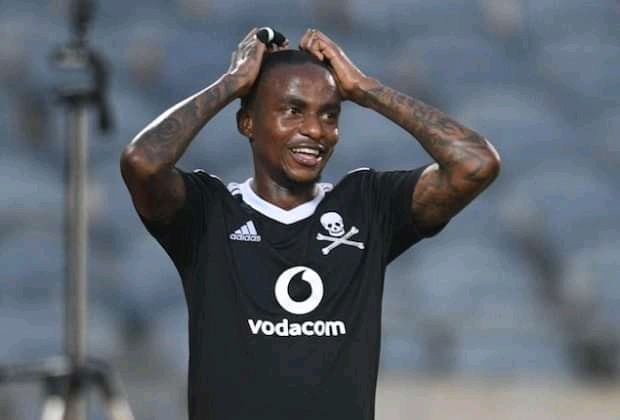 Chabalala also emphasized that there must be a player who always put the opponents under pressure.

He concluded that when Lorch is available other teams know that there is someone who is going to give them problems when they come up against Pirates. 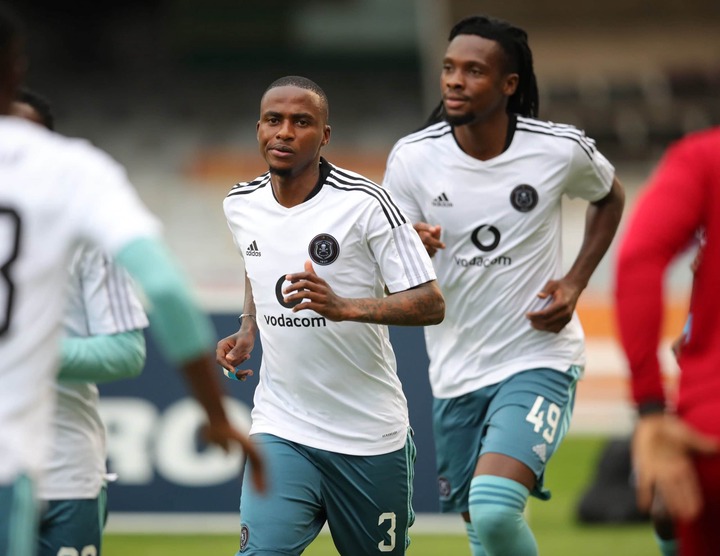 The Buccaneers are currently sitting on second position in the DStv premiership log table with 30 points collected after playing to a total of 19 games.

The club will open their year with CAF Confederations Cup game next month before returning to the domestic league few days later.

Check who has joined the Economic Freedom Fighters