WARNING: It Is Not Going To Be For You Guys - Mapedza Worries About What Bafana Will Face In Ghana

After losing to South Africa on Thursday night, Zimbabwean national team coach Norman Mapeza has warned Bafana Bafana ahead of their journey to Ghana that they will have to be strong mentally since things are not easy in Ghana. 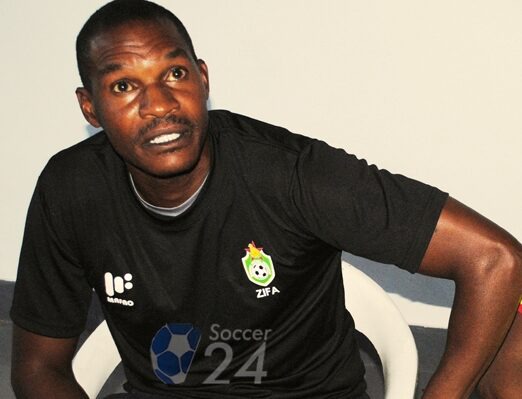 The Warriors have already travelled to Ghana and they don't seem to have had a great trip, it seems the Ghanaians were not so nice to them , he said things are tough at the Cape Coast, he also added that there is literally nothing in that country as he repeatedly said it is not going to be easy.

The former Chippa United coach was speaking during the press conference after his side lost via a first-half goal that was scored by SuperSport United's midfielder Teboho Mokoena, he felt it is important to warn Bafana Bafana so that when they travel to Ghana, they should prepare themselves for what they are going to come across. 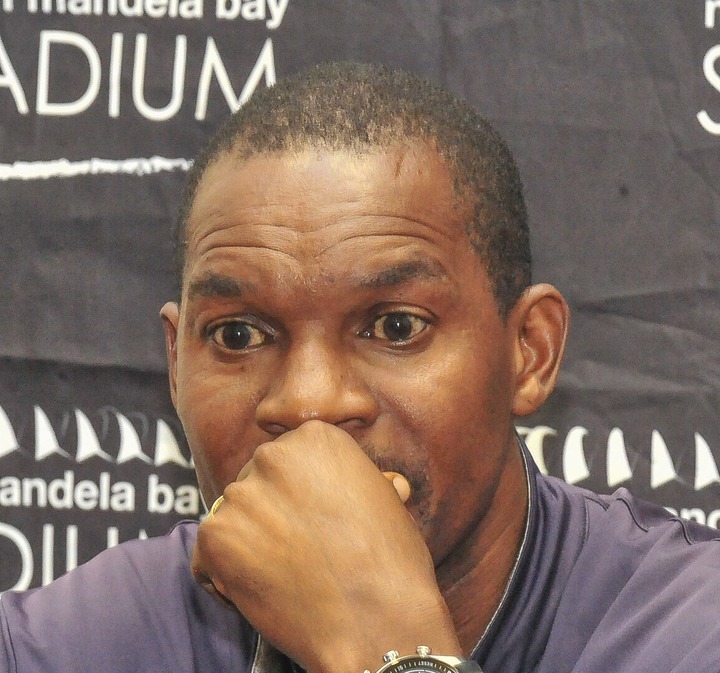 Hugo Broos' men managed to collect maximum points on Thursday when they played against Zimbabwe who are already out of the qualification race, Bafana are now sitting on 13 points in five games, they have won four of the five and drew one, they are on top of the group with Ghana sitting three points behind them after they drew with Ethiopia at the Orlando stadium on Thursday. 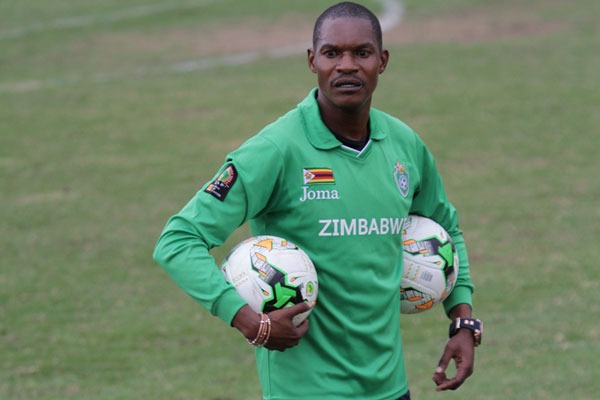 Bafana will be hoping to get at least one point away from home on Sunday when they play against the Black Stars of Ghana.