The 2018 FIFA World Cup was an international football tournament contested by men's national teams that took place between June 14 and July 15, 2018 in Russia. It was the 21st FIFA World Cup, a worldwide football tournament held once every four years. It was the eleventh time the championships had been held in Europe, and the first time they were held in Eastern Europe. Jesse Lingered was a member of England's national team during the World Cup. 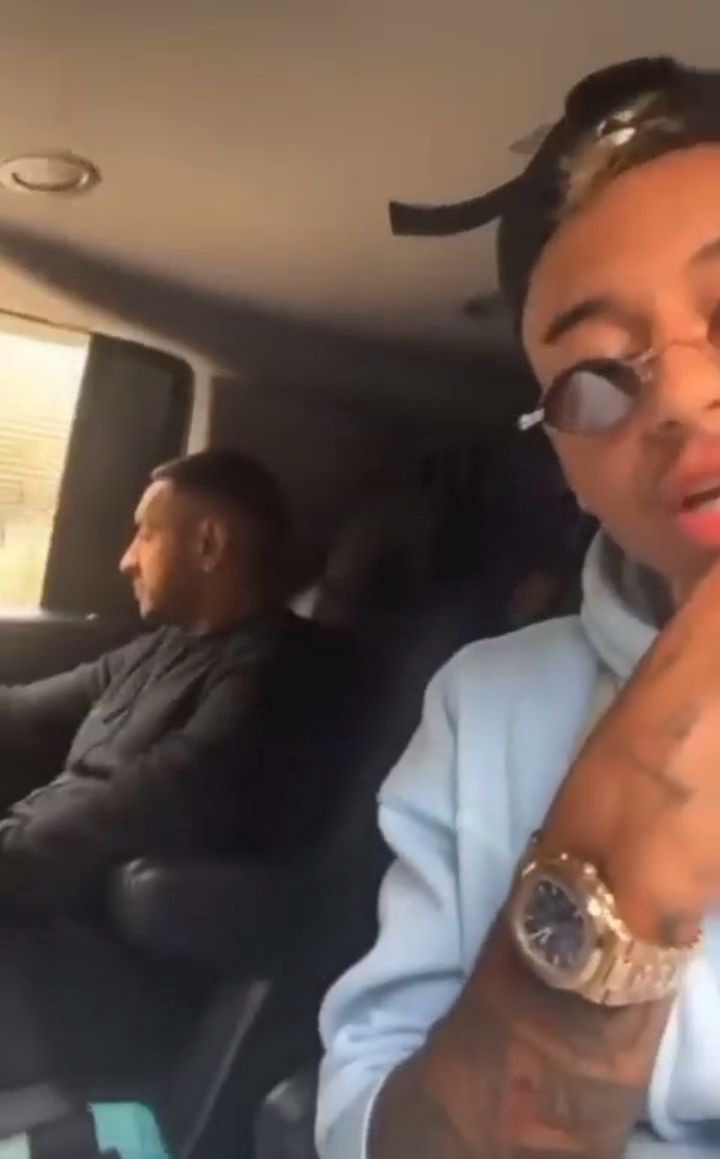 He was seen enjoying the Amapiano lifestyle in a vehicle. It comes no longer as a surprise that many people from outside the continent of Africa also loves the South African genre. It is difficult not to pay attention to or learn about the music. His teammate, Paul Pogba, is someone who loves the music and even dances to it. 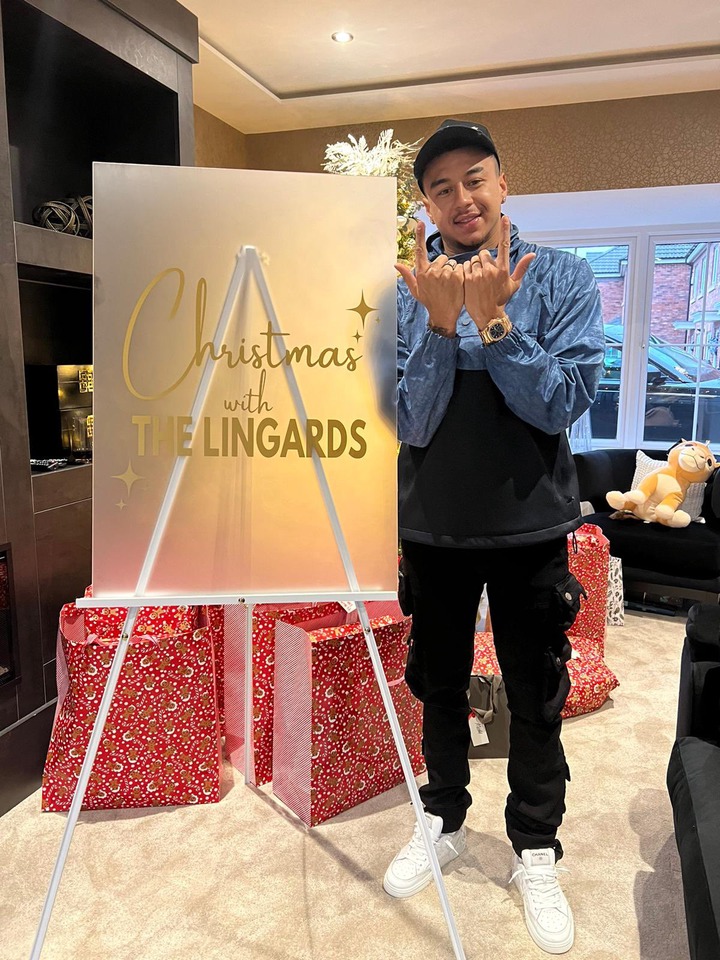 Jesse's passenger in the car seemed uninterested in the music and kept his gaze away from the Lingerered video clip. He does not feel the music as Jesse is happy about it. At the moment, the duo DJ's Major League of Amapiano are out in Europe playing the hottest tunes and the reception is amazing. Many people loves the music as they are able to attend a show of Amapiano. 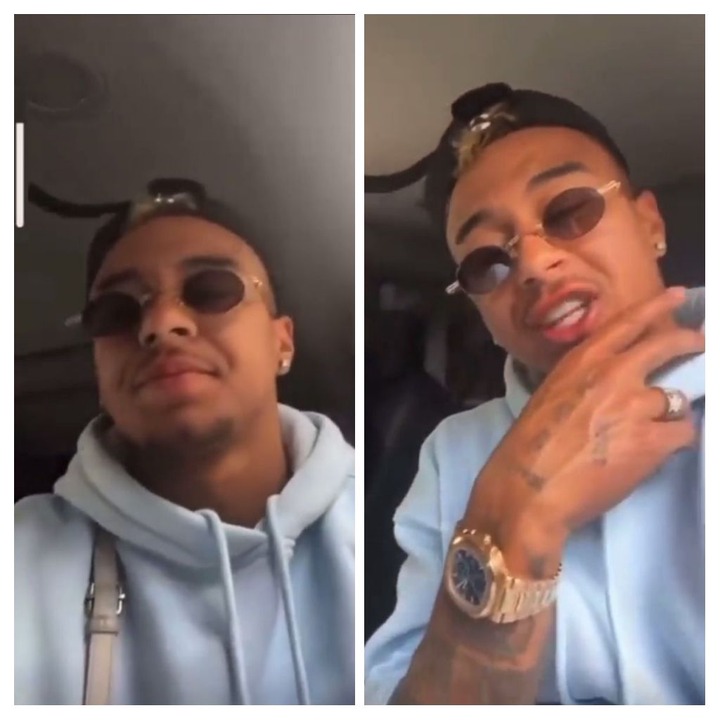 Some people who are football stars, people do not know what music they like currently on their updated playlist. Christiono Ronaldo also rocked the Master KG featuring Zomcebo Zikode for Jerusalema. People from other continents enjoy South African music, and this should come as no surprise; instead, they should be grateful for the support. 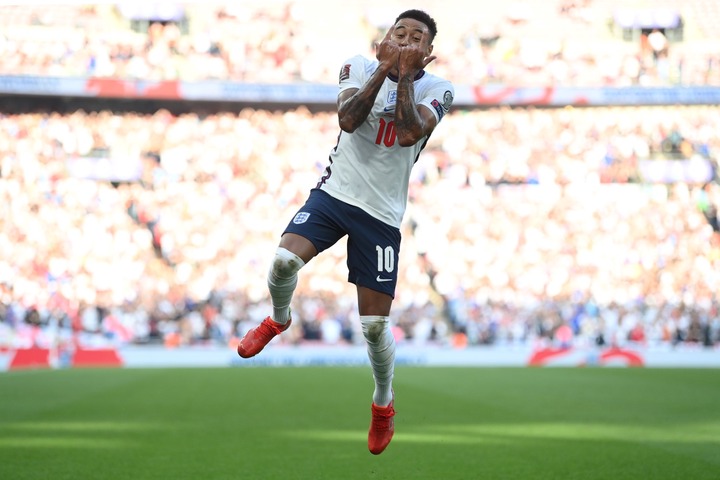 They are making good music that is for South Africans and those people outside the continent who loves the African sounds. From some of the comments seen coming from people had a moment because it was not the Nigerian song that Lingered from that moment in the car loved. Mfikzo said, "But they don't reach the Nigerian music level."

"Nigerian does not have a genre," responded TUMI West. 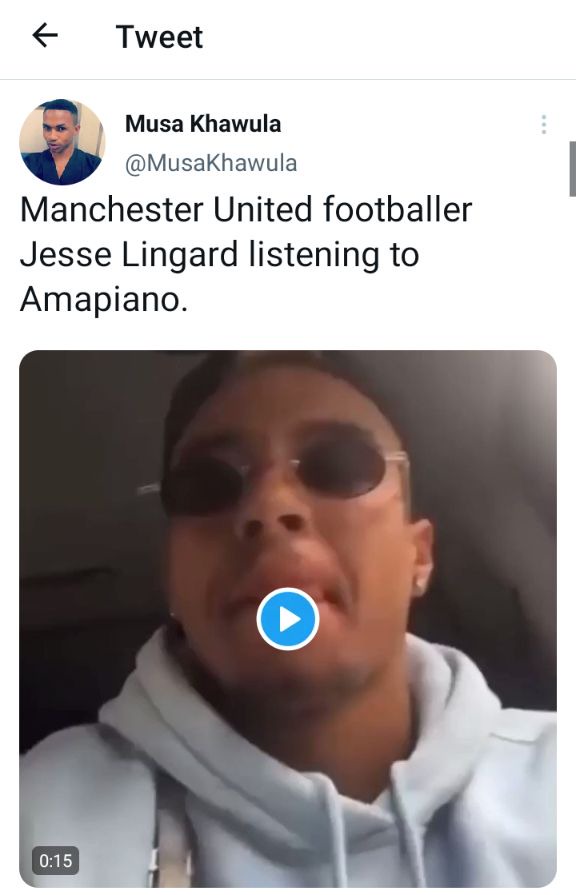 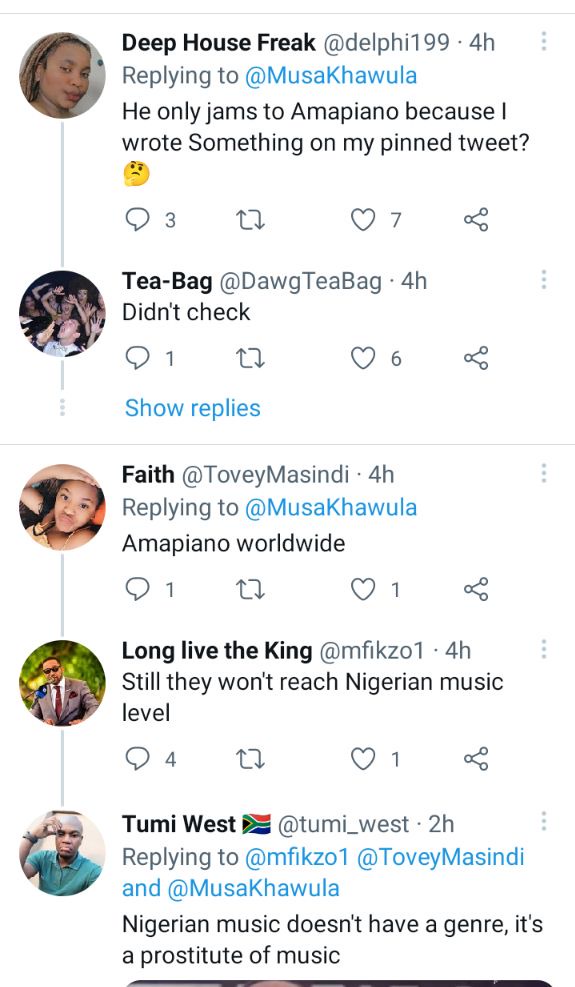 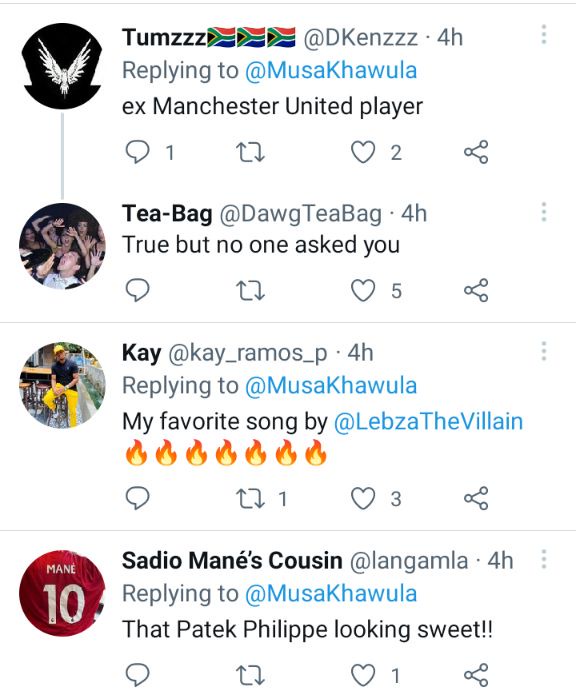 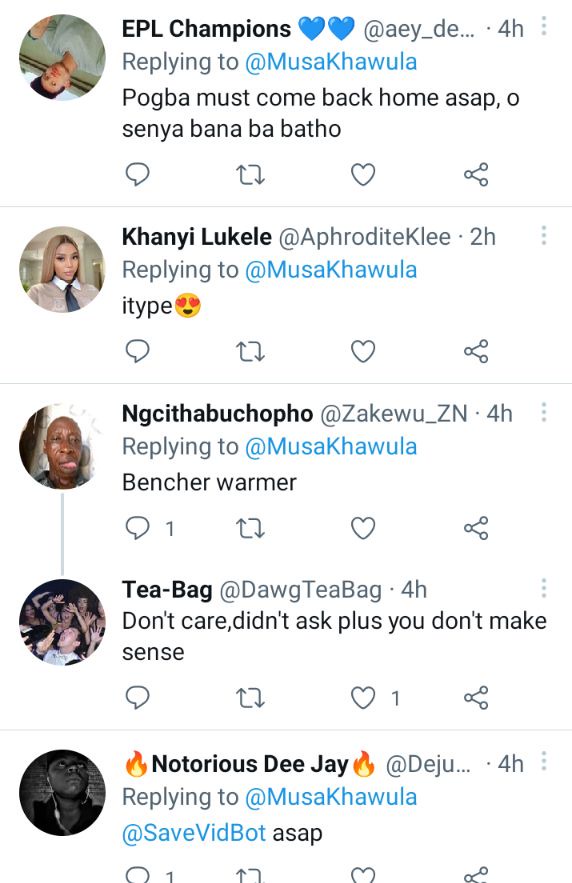