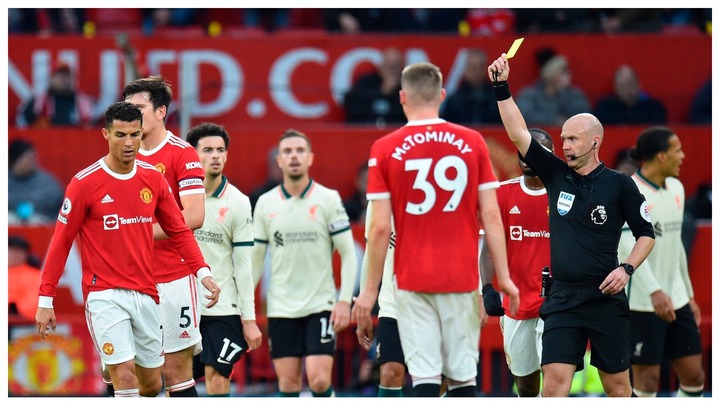 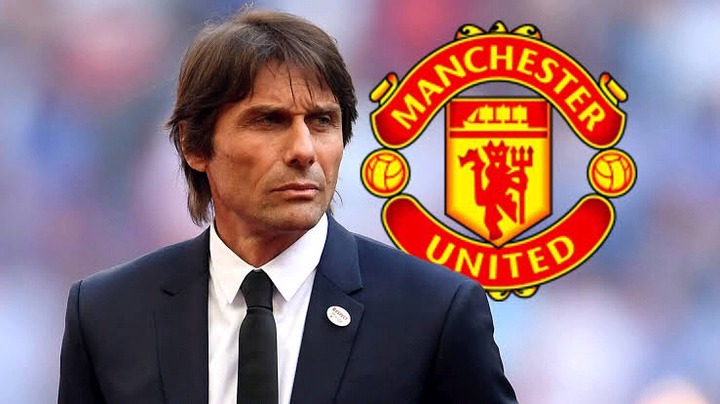 However, according to the most recent claim from The Mirror, Manchester United is considering replacing Ole Gunnar Solskjaer with Antonio Conte, who was previously the manager of Chelsea. The manager is reportedly wanting £10 million per year to take over from Solskjaer, who left the position in the summer. 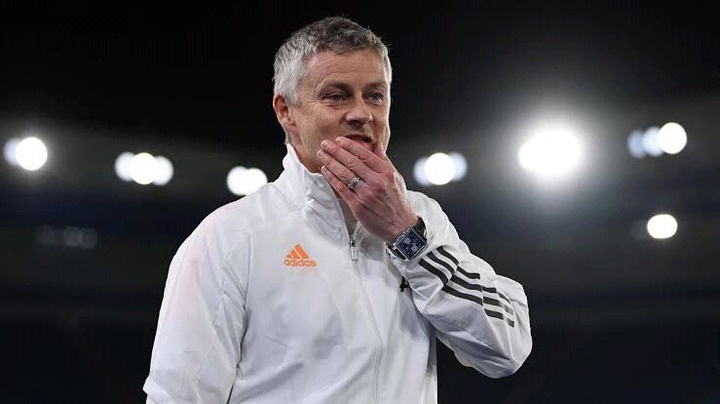 After being humiliated by Jurgen Klopp and his Liverpool team at Old Trafford, the Red Devils are reportedly considering dismissing Solskjaer as a result. Despite the fact that Antonio Conte, Zinedine Zidane, and Brenden Rodgers have all been connected to the position, Conte has emerged as the favorite to succeed Solskjaer.

Conte is apparently interested in taking the position, and The Mirror said that the tactician would demand £10million per year in compensation if he were to accept the position.

OPINION: 2 Impediments To Man United Winning The Game Against Chelsea