By Gistlord. (self media writer) | 2 months ago

Even though Manchester United is renowned as the "King of Comebacks," things were not simple this time around for the Red Devils. With the first half performance, it was evident that something more serious was going on within the club's players and with the manager than what we could see on the field. Manchester United will need to bolster their squad and hold a vital meeting before they suffer their first major defeat of the season. Manchester United were trailing as early as the fifth minute, and by the end of the first half, the home club had been beaten by four goals to nil (see below). 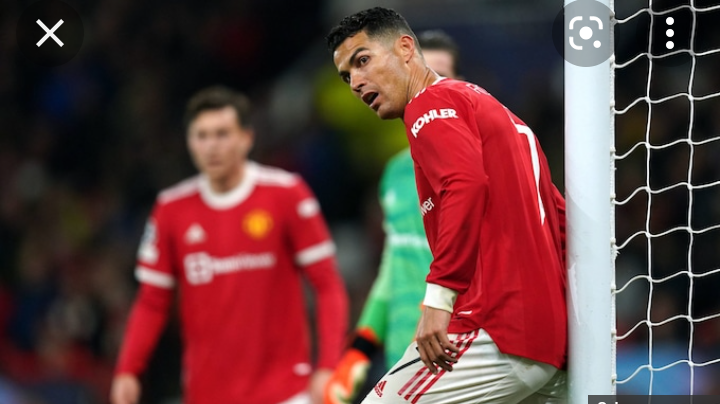 Christiano Ronaldo couldn't believe what he was seeing happen to him, especially considering how little he could have done to prevent it. It is undeniable that Manchester United are missing the services of Rafael Varane, who is the only player who could have saved their defensive unit. Salah was scoring goals as if he were practicing, which is a disgrace for a top-tier team like Manchester United. 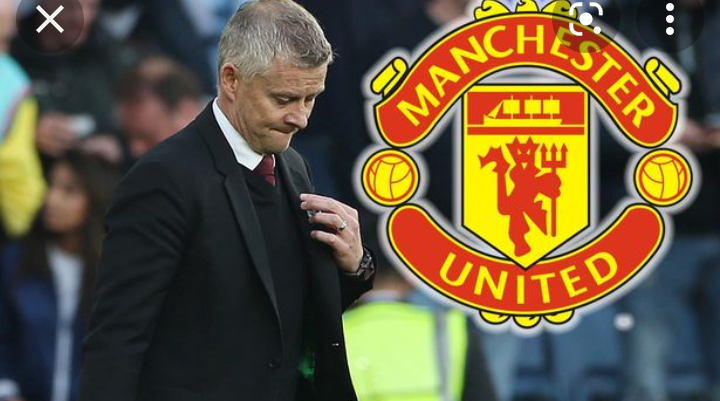 The majority of Manchester United fans, on the other hand, believe that Ronaldo has had a significant impact on the squad's bad results because he is known to be in control of the team rather than the coach himself. This demonstrates why Manchester is underperforming, despite the fact that the club was functioning admirably before to his arrival. Manchester United must alter formation and score at least one goal if they are to avoid further relegation. 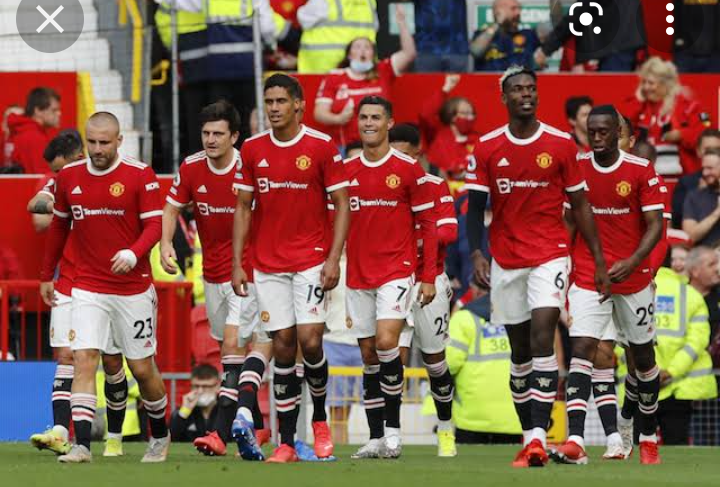