The Kaizer Chiefs Football Club announced the departure of one of its defensive players in advance of the start of the new season.

The Kaizer Chiefs Football Club has reportedly reached an agreement to terminate the contract of player Sbusiso Mabiliso after discussions with the player's representatives. According to reports, both parties agreed to end the player's contract. 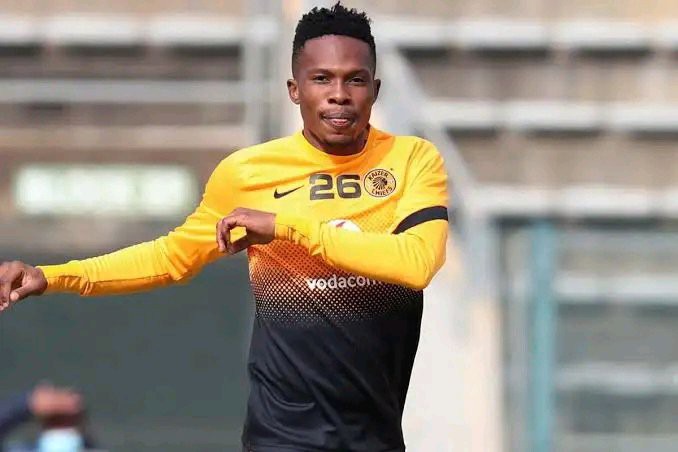 The Rustenburg native and former Amazulu FC defender transferred to the rival Kaizer Chiefs FC for the upcoming 2021-22 campaign. However, he was unable to make a significant impact on the Glamour lads because he missed the majority of the season with injuries. Therefore, he was not nearly as influential.

During the previous season, the Glamour Boys largely utilized him as a substitute, and he only ended up making six appearances for the team as a whole.

He is now a free agent and may sign a deal with any club he wants while the June transfer window is still open.

The Soweto-based Swallows Football Club has been mentioned as a possible destination for the defender. However, no credible reports have surfaced as of yet.