It has been reported to the media that Kaizer Chiefs Football Club are considering signing the former Stellenbosch Football Club striker after being able to impress the club management. 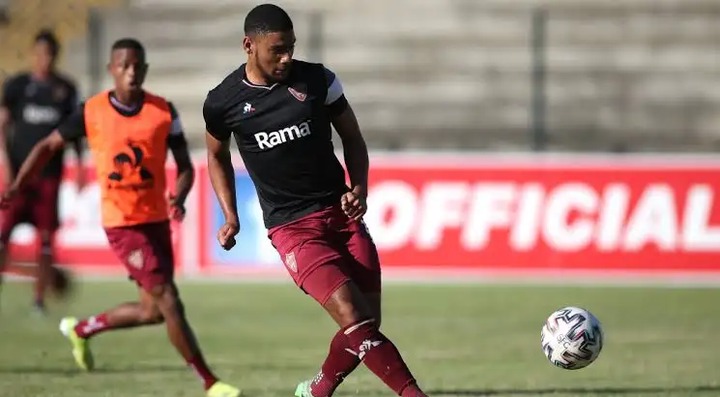 According to iDiski times, Fuad Johnson could be the latest signing at the Amakhosi village after it was reported that the 19-year old striker has been able to impress the management while he was still at the trials at Kaizer Chiefs.

A source revealed not so long ago that the club asked the former Stellies striker to join them for trails as the club are looking for a new striker.

At the moment, the only striker that Kaizer Chiefs Football Club has is Ashley Du Preez, who they also purchased from the Western cape based side, Stellenbosch Football Club.

The Kaizer Chiefs management decided to release a number of striker at the club after they failed to impress.

Now, they could be set to welcome their second striker, Faud Johnson.