The Kaizer Chiefs Football Club is one of the most active teams in South Africa when it comes to bringing players in and sending them out. In the last three weeks, less than 20 players have moved in or out of the club, which is based in Naturena. 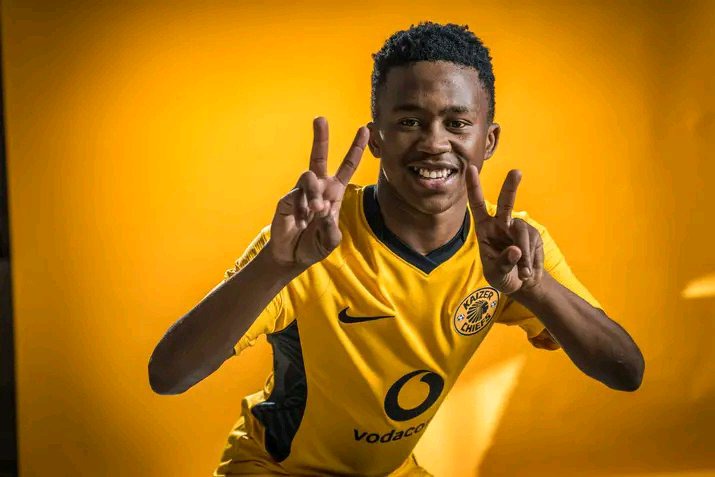 Mduduzi Shabalala, an 18-year-old development graduate who was recently promoted to the first team and given a three-year contract after an impressive season with the club's reserve team in the Dstv Diski Challenge, is one of the players the club has talked to during this transfer window (DDC).

In the 25 games he played for the club's reserve team last season, he scored 13 goals and set up eight others. Because of this, K.V.C Westerlo and Football Club Villarreal in Spain invited him to Belgium for trials. 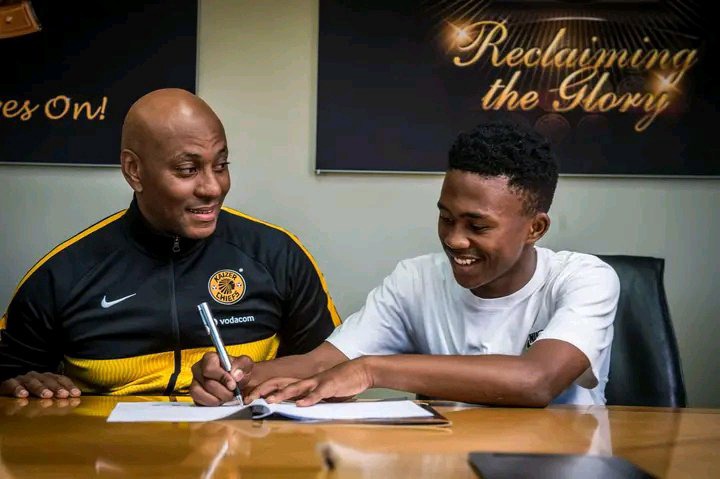 The South African youth international's promotion didn't come as a surprise after the season he had last year. He was nominated for DDC Player of the Season along with Boitumelo Radiopane of Orlando Pirates Football Club, who won the award, and he was also at Chiefs' DDC awards ceremony. 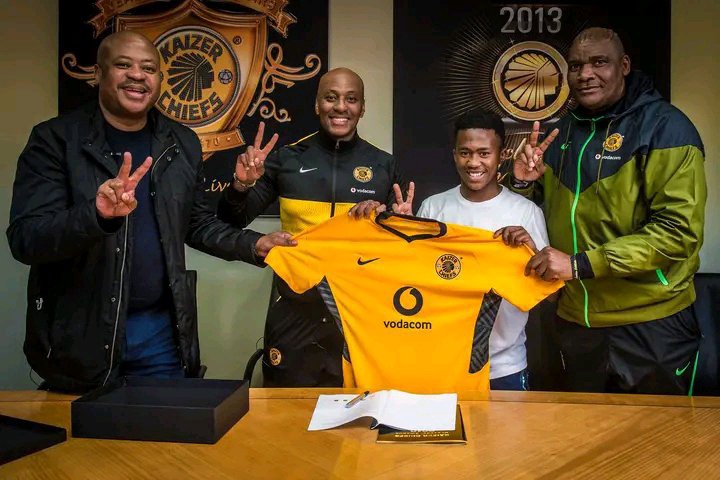 At the club's ceremony, he won the DDC player of the season and the leading goalscorer awards. As a reward, he was given a first-team contract, which he did. 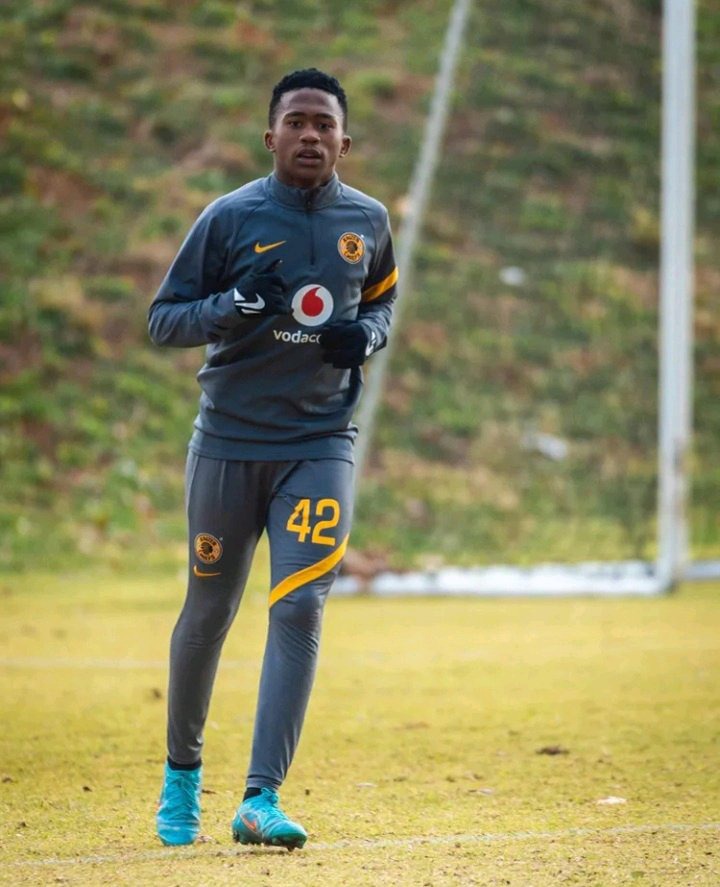 Not only is he doing everything he can to stay fit and ready for pre-season and the 2022-2022 season, but he is also showing his former youth teammates that it is possible to make it to the first team if you work hard.

The young player has worked even harder to get to his level since he came back, which is what the club's leaders would want to hear and see.