Thulani Hlatshwayo with his beautiful wife and kids - have a look

By Mandisa1 (self media writer) | 2 months ago

We are back again with the greater news to always keep a smile on our followers. Today we'll be looking at Orlando Pirates player, Thulani Hlatshwayo. Anyway, read the entire article to know a few interesting things about him. 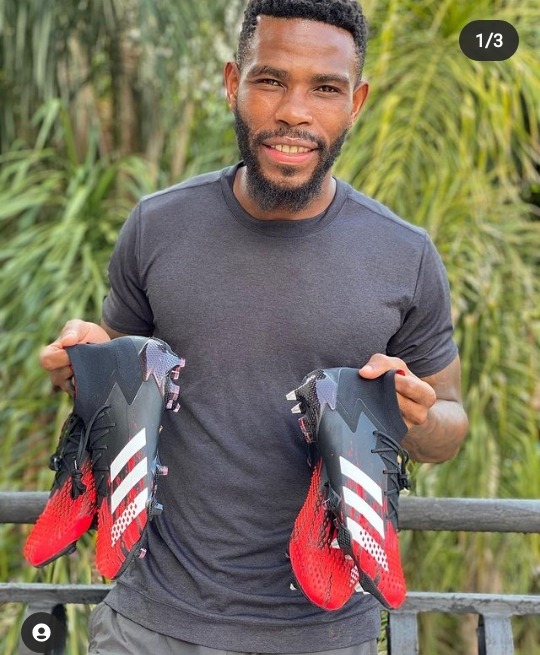 Thulani Hlatshwayo is a South African-born football player who currently plays for the Dstv Premiership's side, Orlando Pirates, and the South African national team. Hlatshwayo was born on the 18th of December 1989 in Soweto, Gauteng province. Hlatshwayo began playing football on the streets of Soweto where they were just playing for fun with his friends.

Thulani Hlatswayo began to play professional football at Ajax Capetown after he was promoted from the club's academy for playing well for the club and country's national youth team. Hlatswayo played his debut match on 5 August 2009, where they won 2-1 against Orlando Pirates. 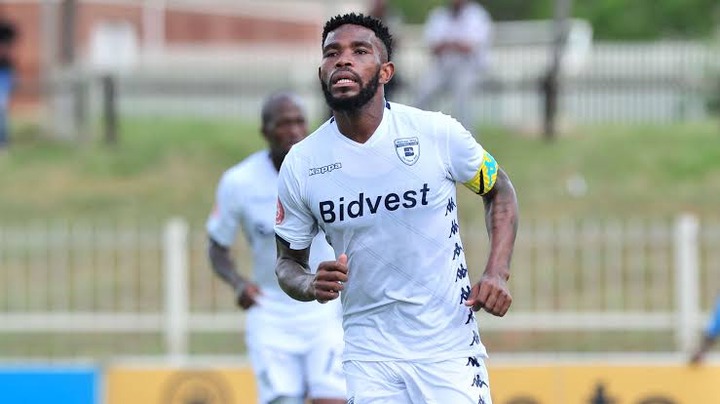 For showing great moves during his time on Ajax Cape Town, Hlatshwayo gained himself a big opportunity to join the big team in the league which is Bidvest Wits. He had successive seasons there under the coach, Gavin Hunt where he won the Premier Soccer League in 2016/17, MTN in 2016, and Telkom Knockout in 2017.

However, the Bidvest Wits club sold its status after having some financial crisis. With Pirates linking him for a long time, they finally agreed on terms, and Hlatshwayo joined the Sowetian Giants. Hlatshwayo is currently having great seasons with Orlando Pirates. They played very well in the last season of 2020 where they won the MTN Cup.

Coming to his personal life 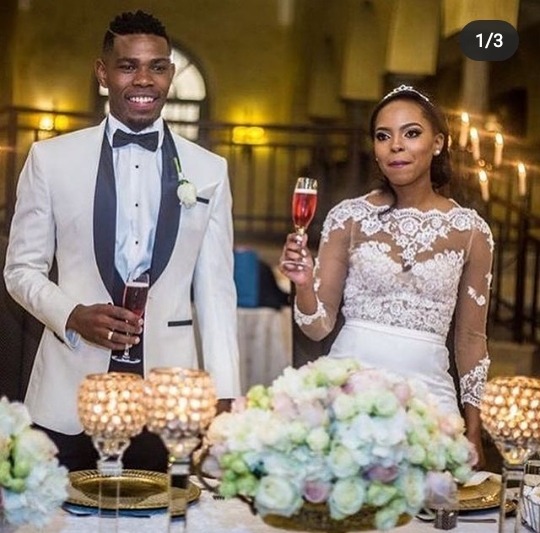 Besides playing very good football for the club and national team, Thulani Hlatswayo is also a father. He is married to Kenonosi Masegela in 2017 and they are blessed with two beautiful children. Hlatswayo always posts his family pictures on his Instagram account. However, see their pictures below 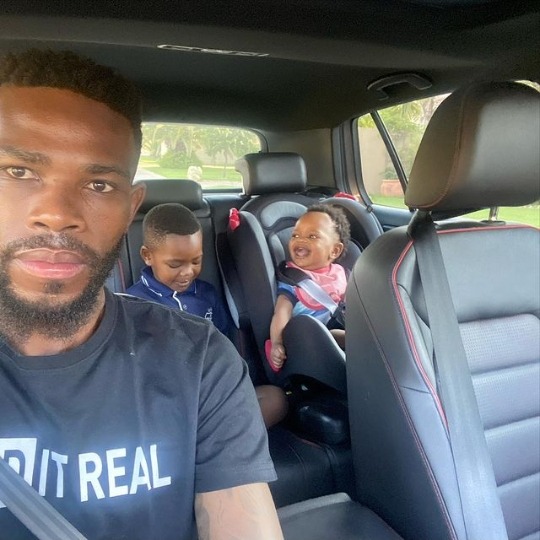 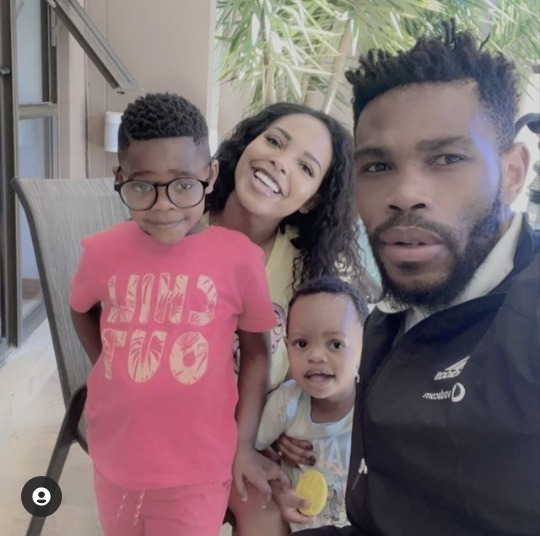 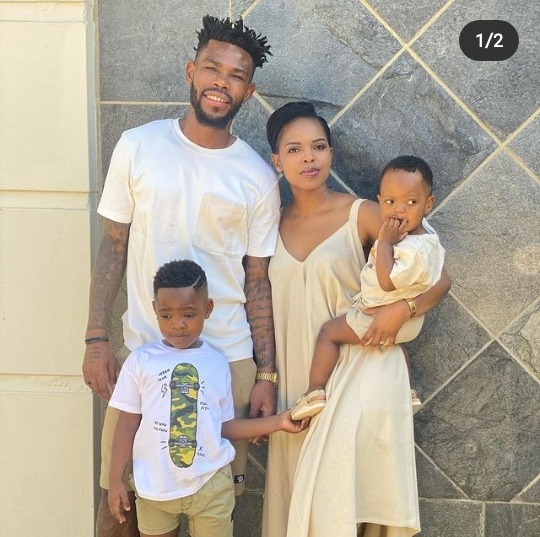 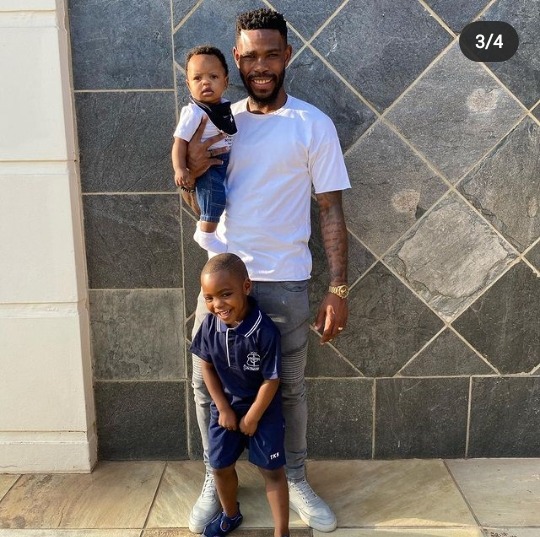 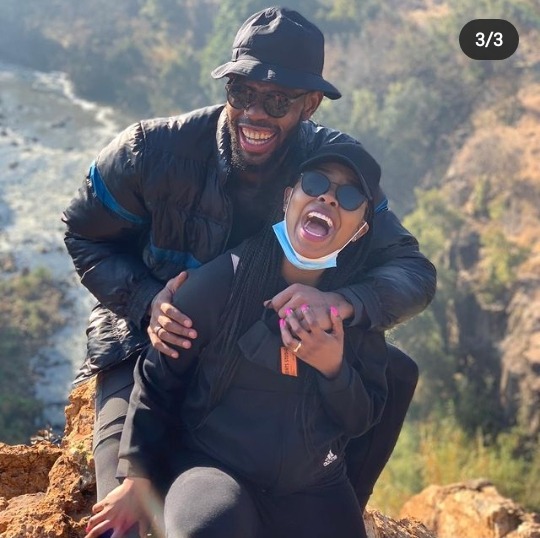 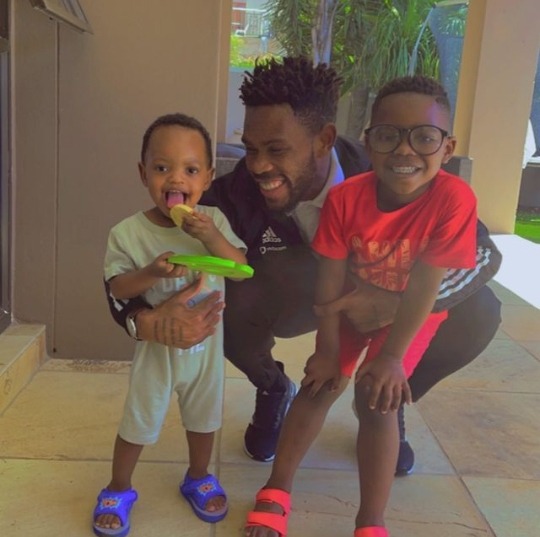 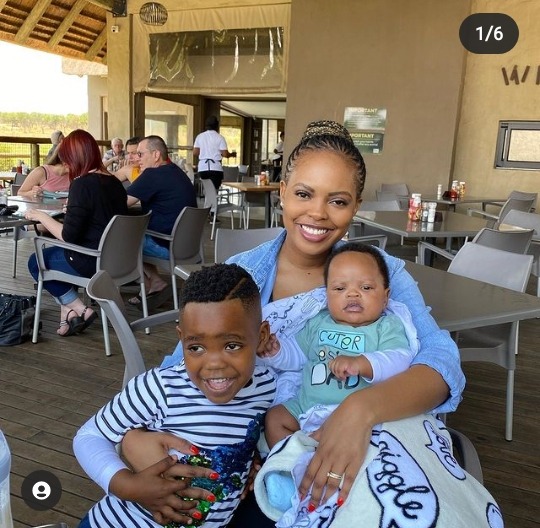 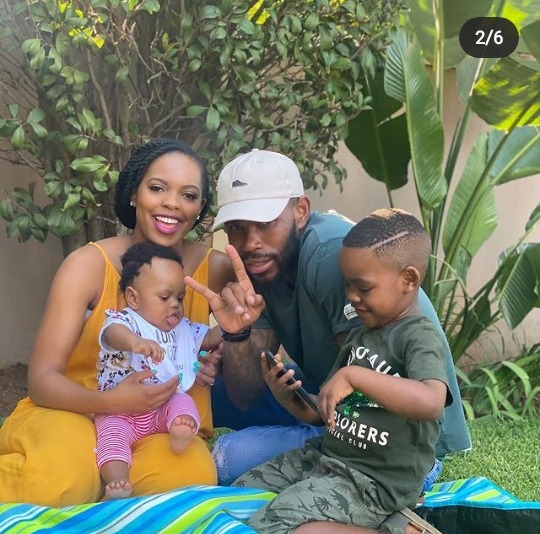 Content created and supplied by: Mandisa1 (via Opera News )