'I am not okay' - Orlando Pirates Striker Tells Teammate On Camera

Football comes with a swing of ups and downs, however true champions are those who can endure. We've seen a lot of players off the rails at the most important stage of their career and this is something that has been happening lesser over the years. There are a couple of incidents that we learned of in recent weeks and it alarming to note that the majority came from Orlando. 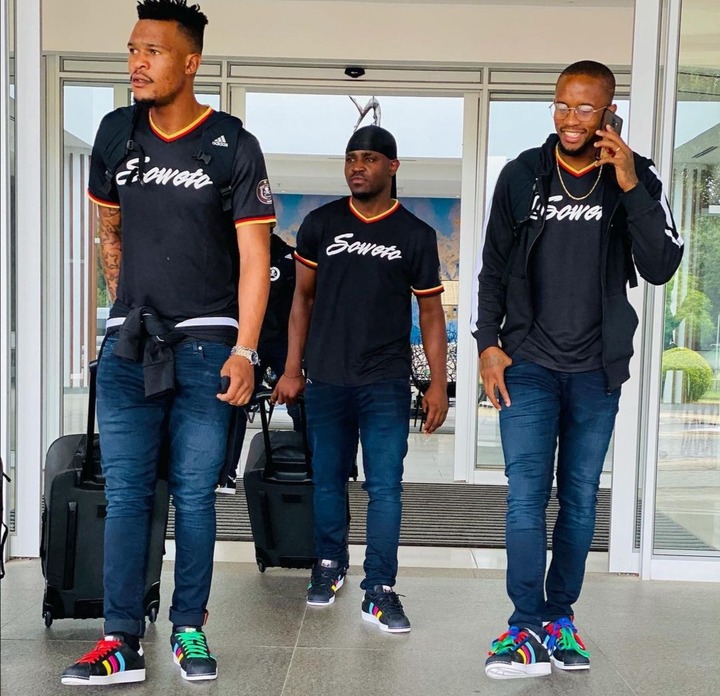 There has been questions around discipline at Orlando Pirates following the reported incidents including two of their players. This is surely something that the club won't appreciate as one of the biggest brand in South African football. Professional has also been put into question on South African football and this is not a good look. 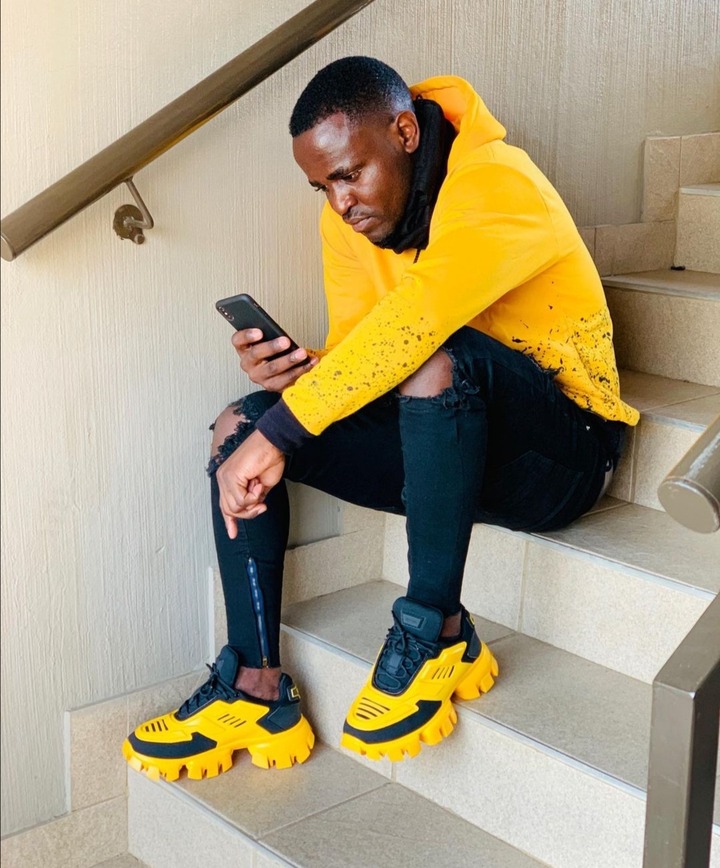 Ball Game SA shared a clip taken by Siphesihle Ndlovu as he captured Gabadinho Mhango while asking him how he is doing. The can be seen in low spirits as he responded by claiming that he is not okay and this could be related to his recent scandal. The star was said to have been detained after failing to settle a bill at a nightclub in Pretoria.

He recently celebrated his birthday and his teammates showered him with wishes, however he is clearly bothered by the entire issue. This is something that puts a bad record on a footballer regardless of the fact that he acting apart from his job at Orlando Pirates. Players are expected to uphold a certain standard and lifestyle in order to play for the big boys. 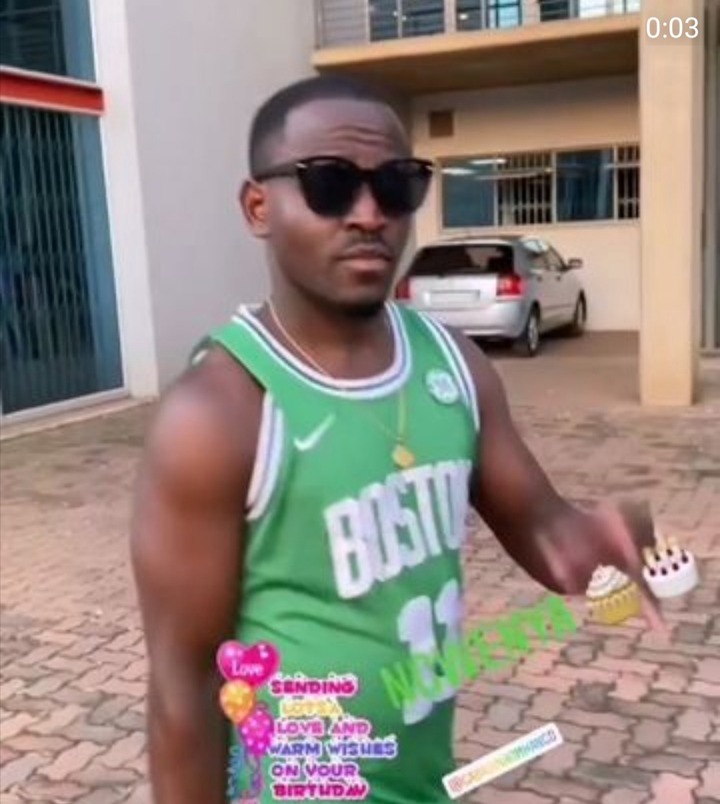 The star missed out in the match against Mamelodi Sundowns and his absence was certainly seen. He was responsible for the last victory the Buccaneers had against the Brazilian as he proven to perform against them. The management won't be pleased by the fact that he wasn't available for selection for issues unrelated to football.

Many have called for Orlando Pirates to launch a probe into the case of the incidents. This will help the team prevent them in future and also come up with ways to assists players should they need personal support and emotional support. 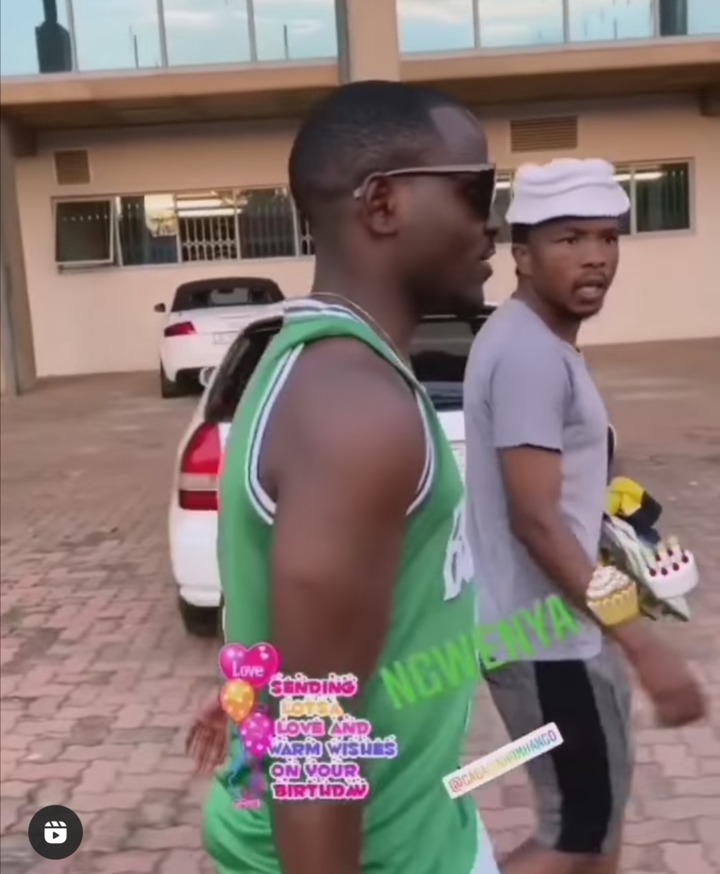