By Zondiwe_M (self media writer) | 6 months ago

The passing of Patrick Shai has exposed a lot of people's hypocrisy. When he was trying to get a match with Cassper Nyovest, he was condemned for his language use and reminded of his dark past. 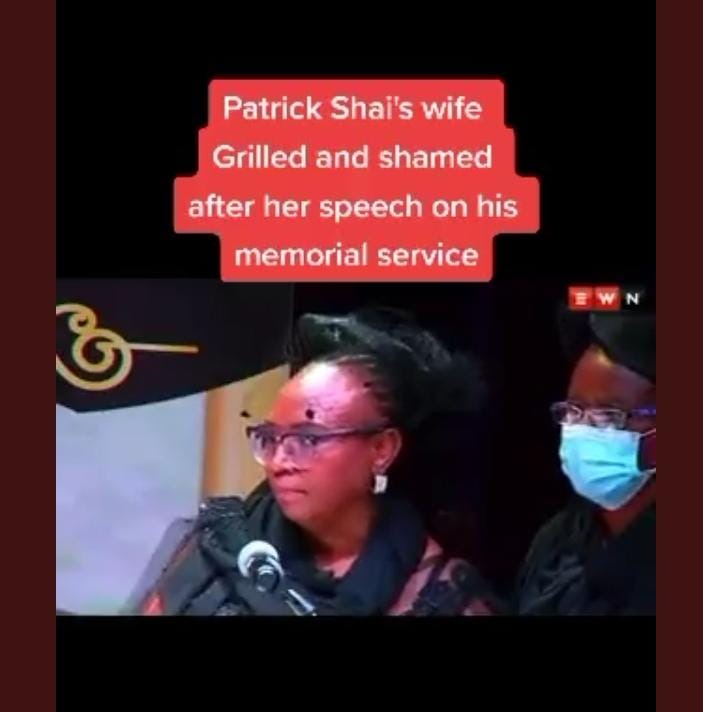 As soon as the news of his passing was announced, he was then painted as an victim of Cassper's fans. Double standards. 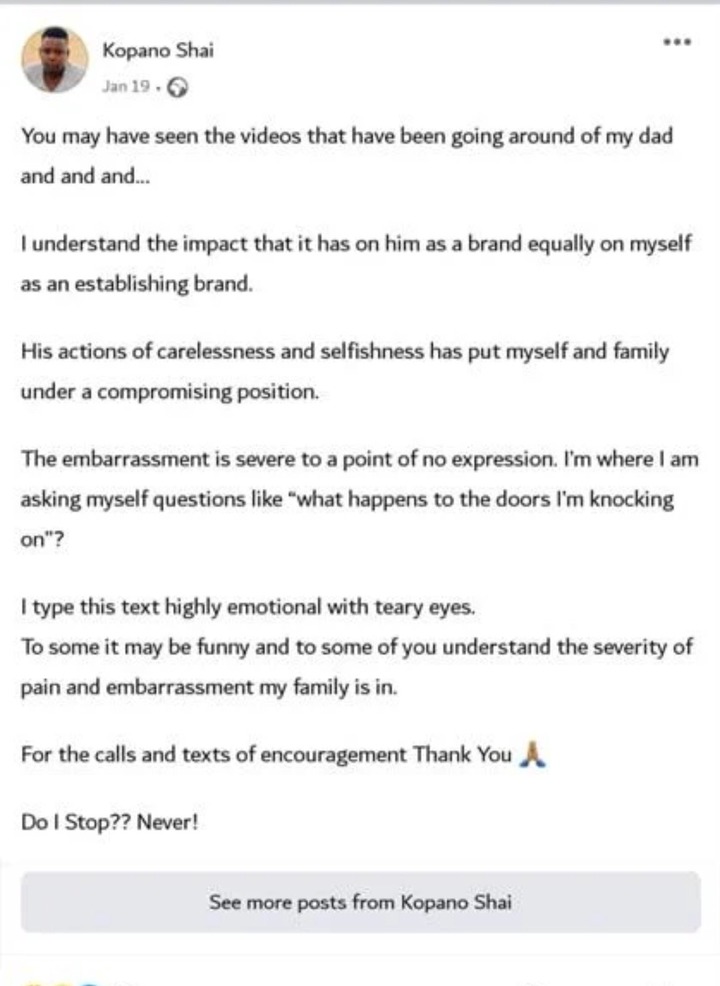 More than anything, Kopano highlighted how the actions of his father are going to close doors that he needs to knock on. I understand that the statement sounded self-centred but a part of it was true. What Patrick Shai did, affected his family as well because no man is an island. As much as his son was not supposed to denounce and reprimand his father in public, he can't be blamed for his father's death. He wrote what made sense at that time, and couldn't have known that his father would pass on shortly after. 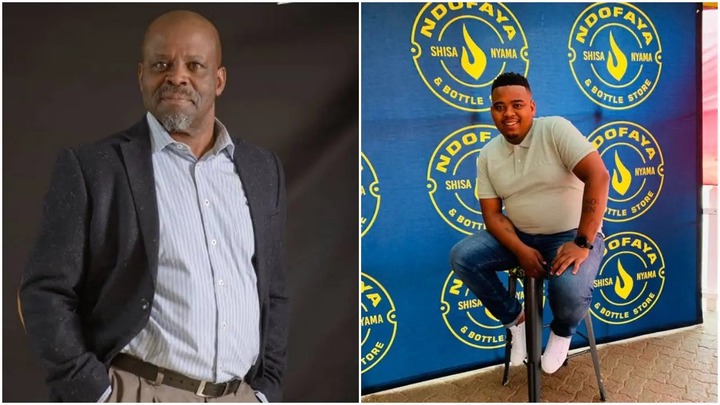 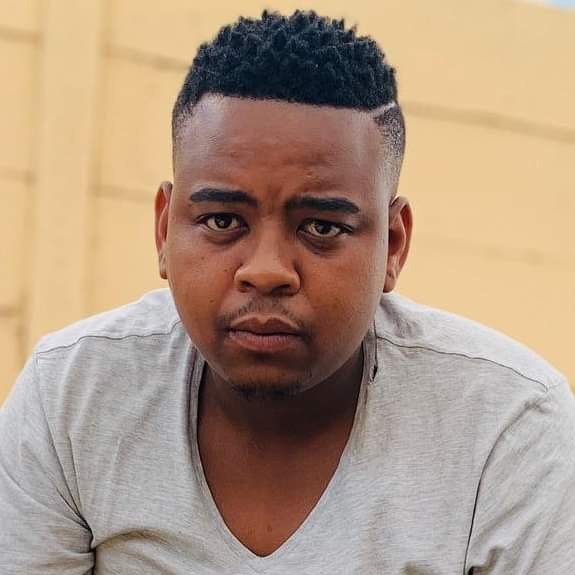 One user wrote, "Kopano never cared to check what his father was going through mos, all he cared for was the doors he was knocking at. I wonder how did he confront him" and this was liked by over 50 people.

Another comment read, "Strangers been attacking his dad and instead of being supportive he's embarrassed. This is family to you; when you're doing great they're with you, when you're down you're on your own" 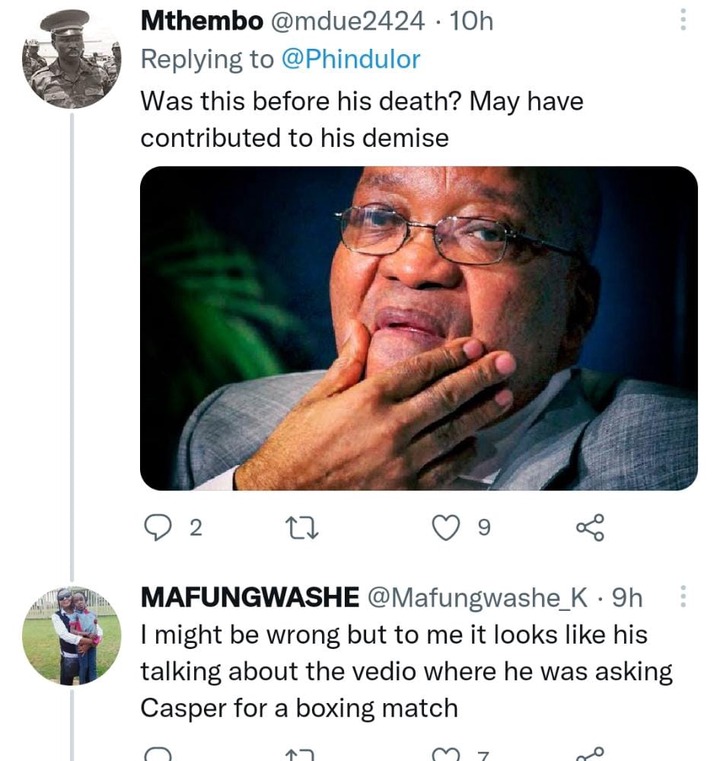 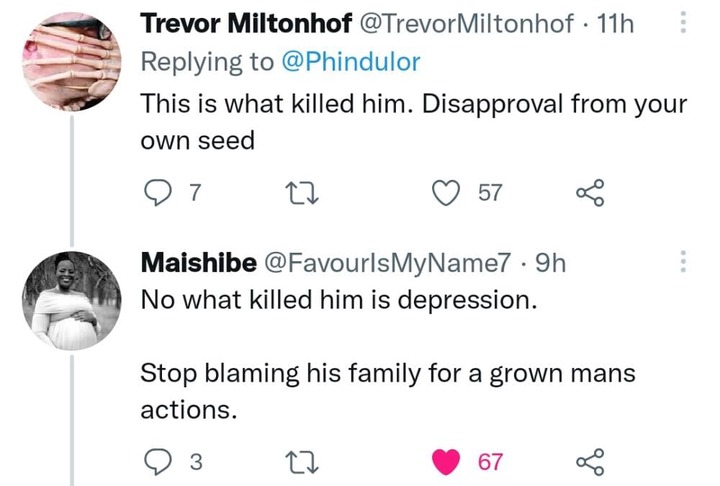 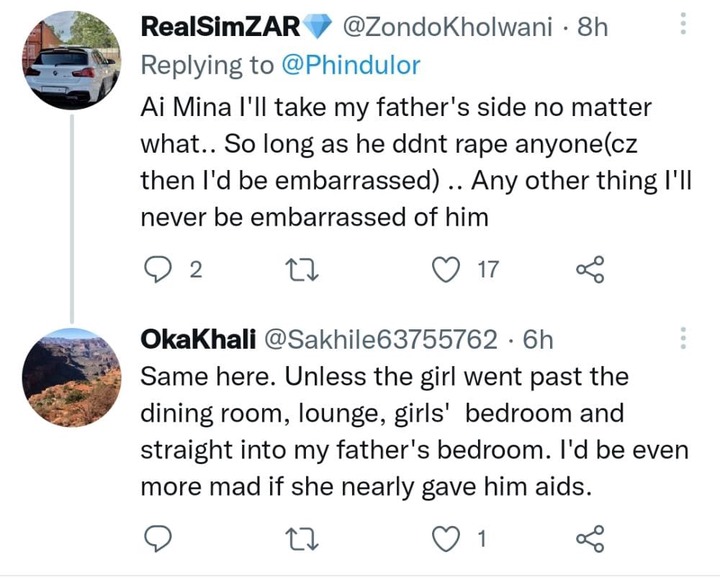 Thanks for reading. Please leave your comments in the comments section below.

Look why women are used for rituals instead of men. During her period she