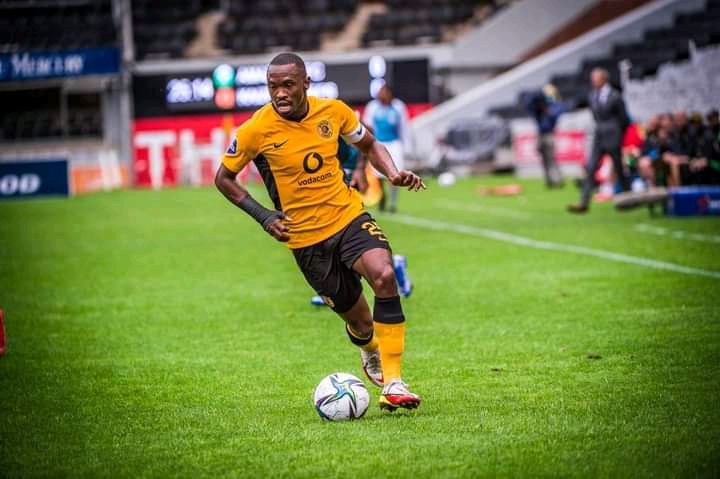 The game started on a high note as Chiefs looked for an opener in the early minutes of the game.

Early in the eighth minutes Khama Billiat won a free kick for the visitors but Agay's volley went over the bar.

Chiefs kept pressing throughout the first half.

As a results Amakhosi found the opener in the 45+1th minutes only few minutes to halftime. 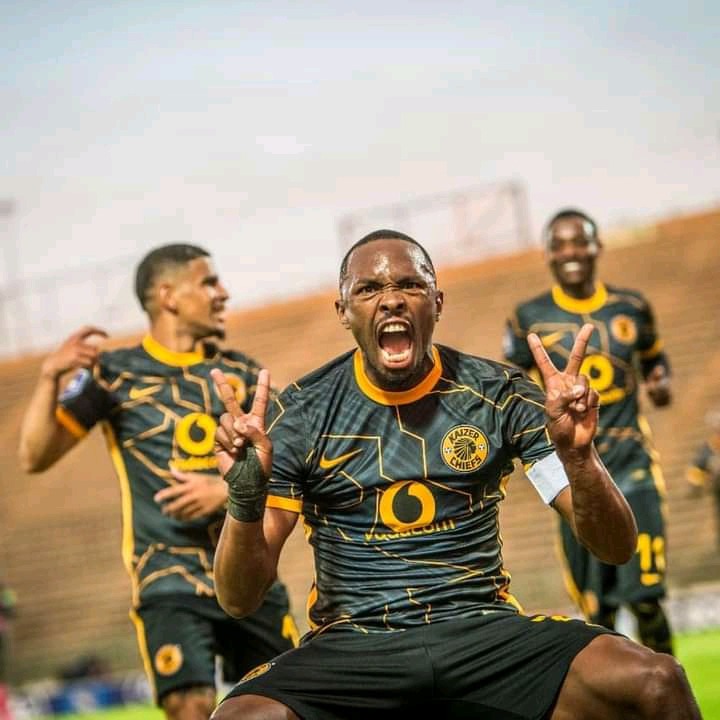 This came after Dolly slipped Parker through and Parker finished it at the near post.

However Amakhosi only celebrated their lead for few minutes as Gabuza found the equalizer for the home side after he met Mbule's cross and leveled the score in the 45+3 minutes.

The game went to the halftime with a draw of 1-1.

Amakhosi entered the second half on a high note again.

In the 49th minutes Parker completed his brace and he was set by Dolly again and put the visitors in the lead for a second time.

Supersport also had chances of their own which they failed to score.

The game ended with a 2-1 score in favour of Amakhosi.

Amakhosi are now sitting on 5th position with 12 points after playing eight games.

The Naturena based outfit managed to leapfrogg the likes of Sekhukhune United, Amazulu, Orlando Pirates and Maritzburg United to the 5th position. 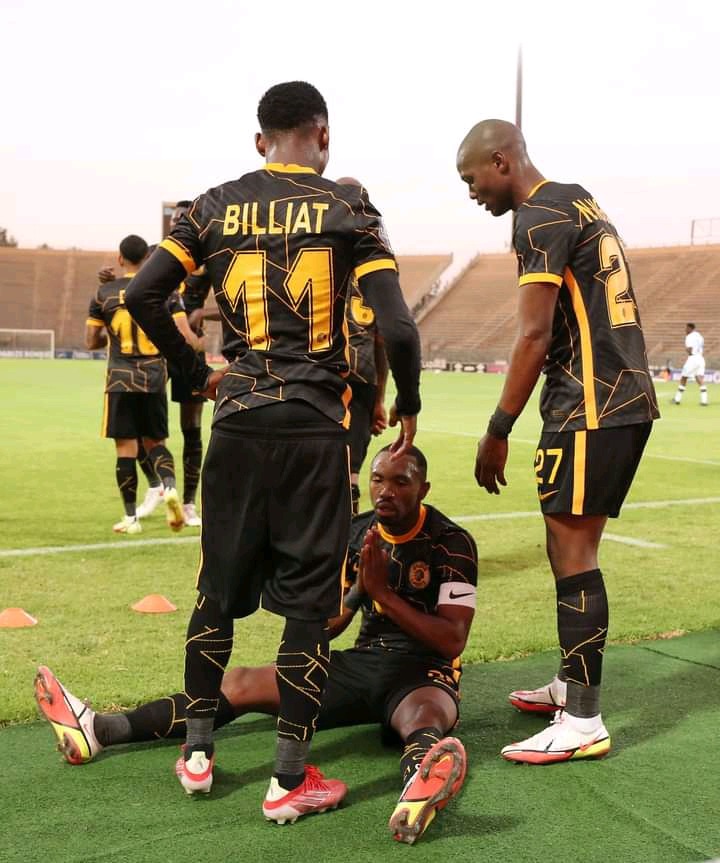 However Chiefs has played more games than Pirates, Amazulu and Sekhukhune.

If the three clubs win their next game Chiefs will be pushed to the eighth position.

Sekhukhune were not in action this weekend, Pirates and Amazulu were busy in the Continental tournament.

Following this evening's loss Supersport failed to close the gap from Mamelodi Sundowns who are leading the log table. 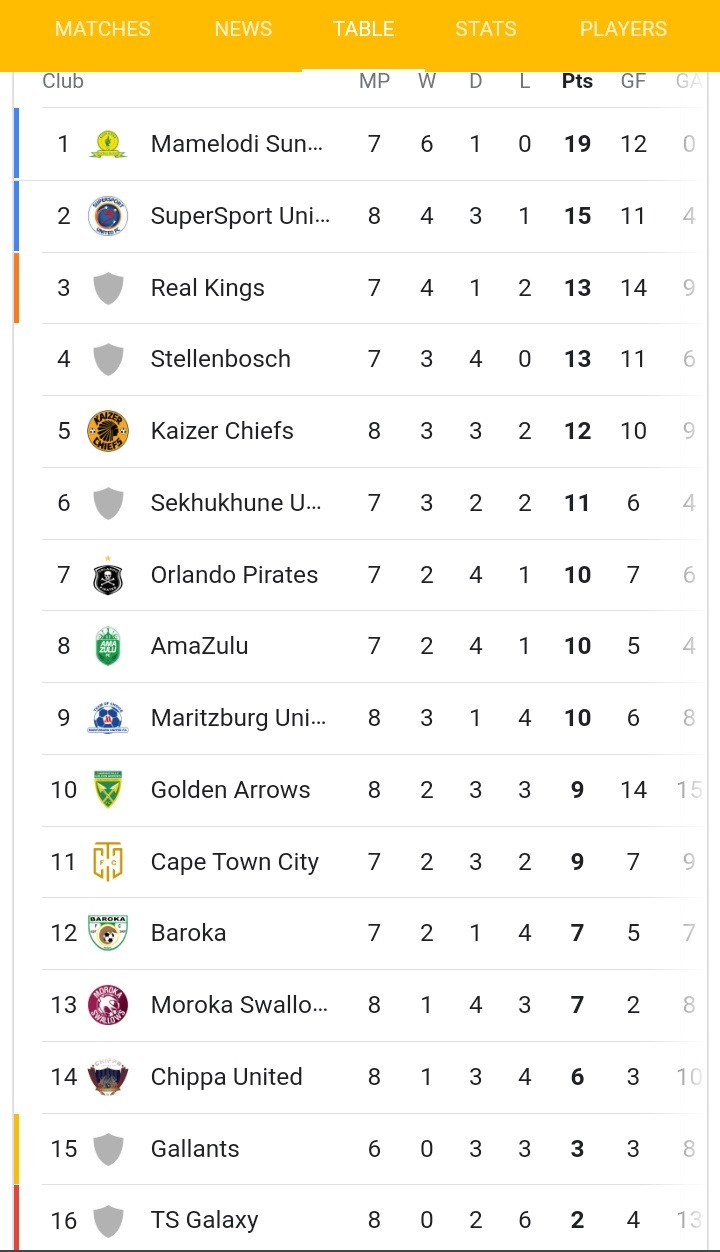 Supersport also tasted their first defeat in the league this season.

However the Tshwane based outfit remained on second spot in the log table.

Two beaten and burnt in Mahikeng

They were sjamboked and their bodies were set alight