By Thabo_TheCreator (self media writer) | 8 months ago

All southern african teams are out in the AFCON. However there is still hope for one of the southern african country SA, as Roger De Sa is still involved helping former "Bafana" and current Egyptian coach Carlos Queros in Cameroon to guide the Egyptian team.

He is rubbing shoulders with some of the greatest players including the likes of Mo Salar. 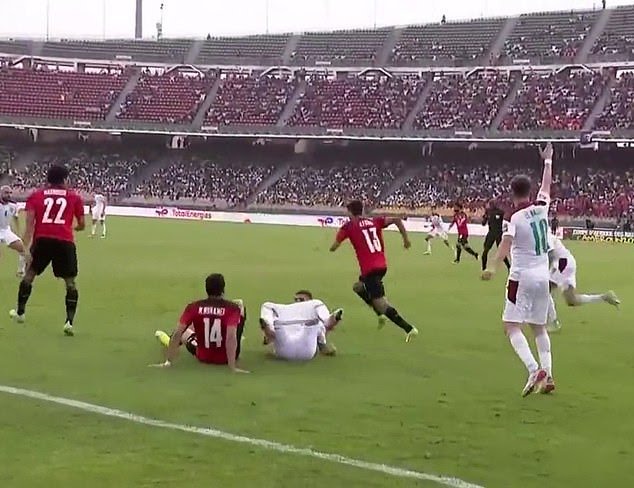 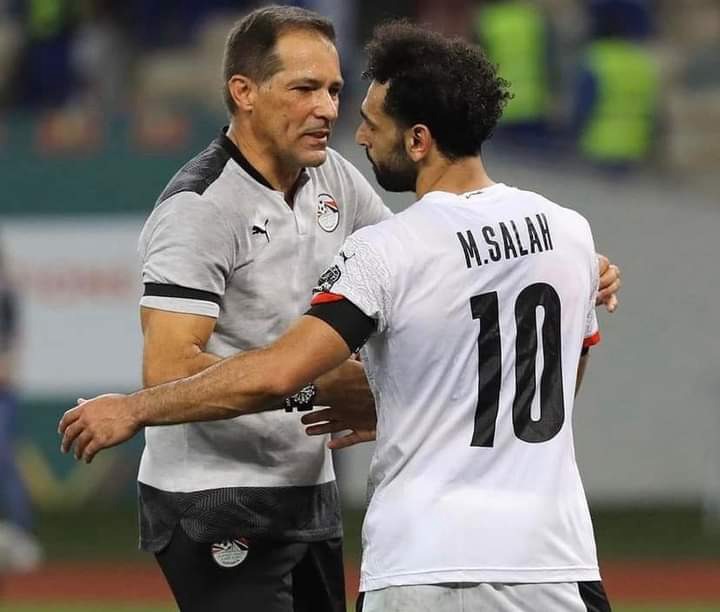 Queros and De Sa have helped Egypt to qualify for the semi-final of the biggest tournament in the Africa after beating Morocco 2-1. The is a great rivalry between the two teams. The game was very intense. According to SABC journalist Velile Mnyandu there was a fight both on the stand and the field at stade Ahmadou stadium, which shows that the two teams were not willing to back down. 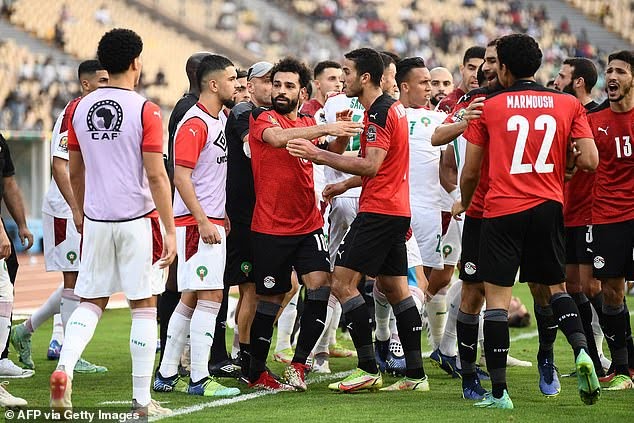 Mnyandu says he has never seen something like that as fist "Chesa mpama" were flying in the media section. The North African derby was full of action and drama. Guess who was in charge of the game. Drama unfolded as senegal refereree Maguertte N'diaye tried to talk with one of the player who had scuffle with one of the opponents. He pushed Munir as he was trying to control the player as tempers were flying high. 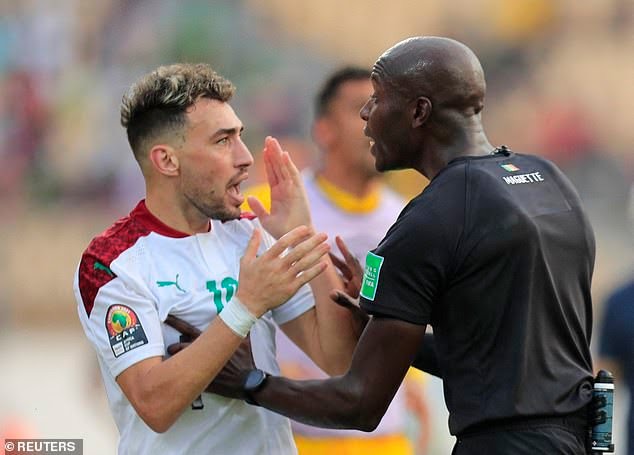 These started after Egypt Mostafa Mohamed pulled down Achraf Hakimi's shorts. The PSG star could not believe what just happened he also pulled Mostafa's shirt as a man looking for answers for what has happened. There was chaos as Salar also had to intervene to cool down the heads.

A lady had people talking after sharing this post. See comments.