GladAfrica Championship newcomers Platinum City Rovers are dominating the league with a perfect win ratio after three matches played as they are in the top spot after their latest 2-1 win against Polokwane City FC.

Platinum City Rovers remains unchallenged after three matches played in the GladAfrica Championship as they boast with three wins after three matches played to date. Platinum City Rovers won promotion from the ABC Motsepe League after winning the play-offs. The GladAfrica Championship newcomers are dominating the league as they started off their 2021/22 campaign with a 1-0 win against Free State Stars for their first win and three points on the log.

Platinum City Rovers played their second fixture on matchday 2 against JDR Stars and impressed as they pulled of a stunning 3-2 win as they claimed the top spot in the league after the win as the only club in the league on 6 points after 2 matches played. The newcomers played their latest fixture against Polokwane City FC at home and picked up their third consecutive win to remain in the first place spot on 9 points as the only club with a perfect win ratio. 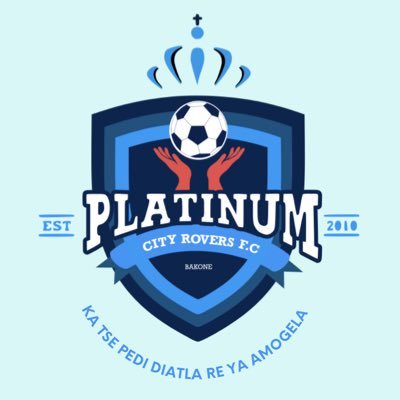 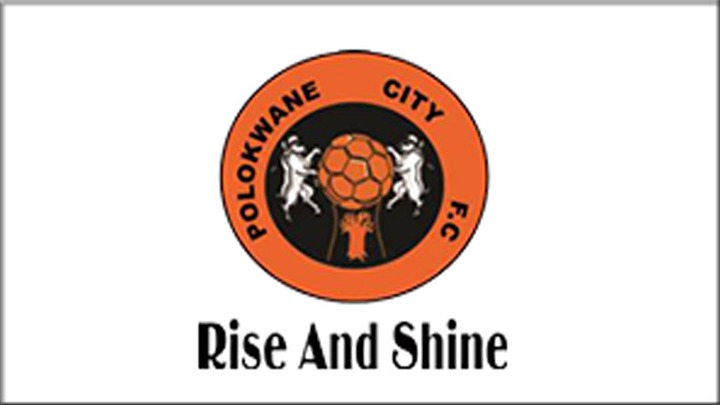 Platinum City Rovers are dominating the GladAfrica Championship with three straight wins, but who will be the first club to challenge and serve them with their first defeat in the league. It is still early to say as only three matches were played to date and the newcomers form might still drop as the league progress. 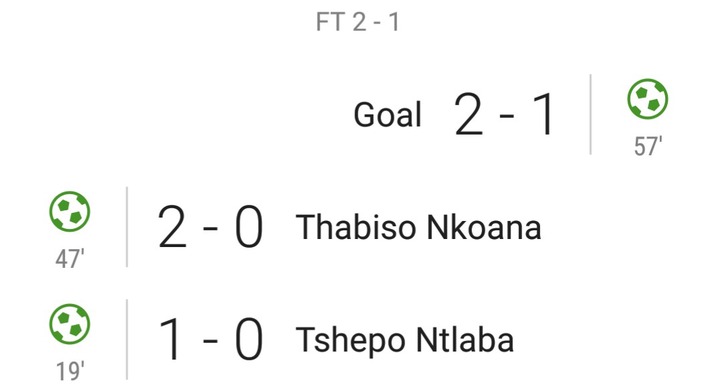 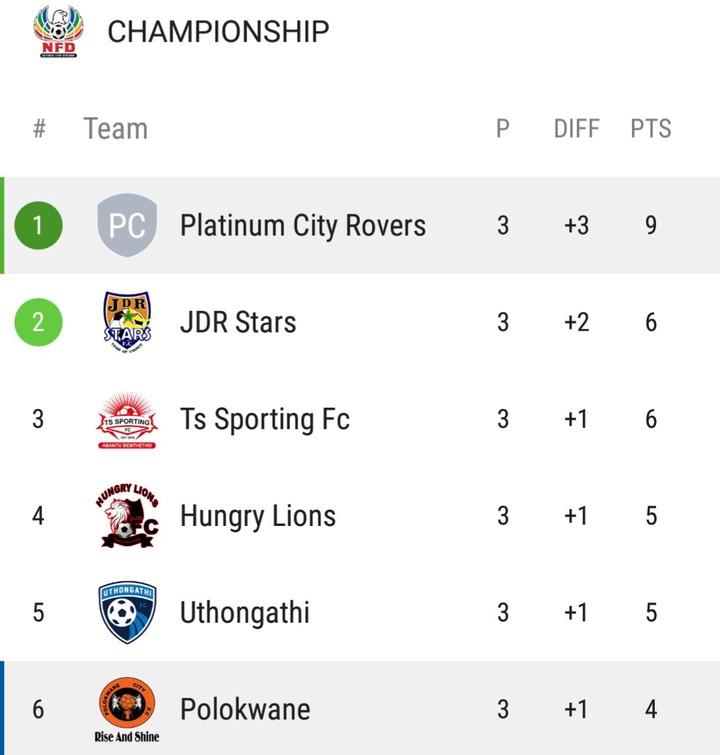