Ranking the Top 10 Best Goalkeepers in the English Premier League This Season According to their saves. 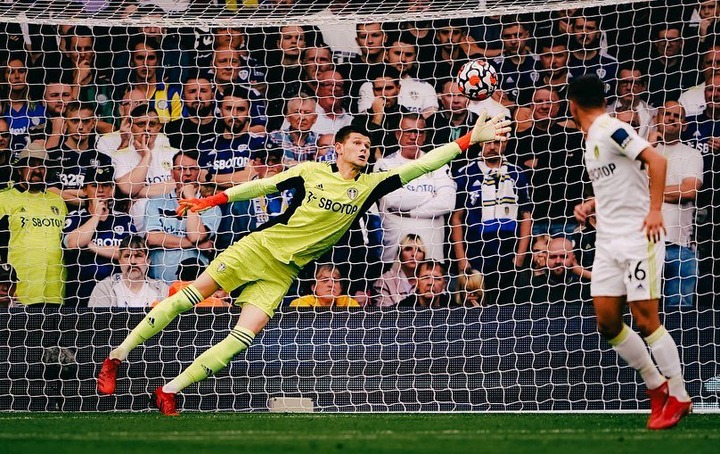 Illan Meslier, a 22-year-old goalkeeper for Leeds United, has made 99 saves for his team this season, averaging 3.8 saves per game on average.

2. David De Gea is a goalkeeper. 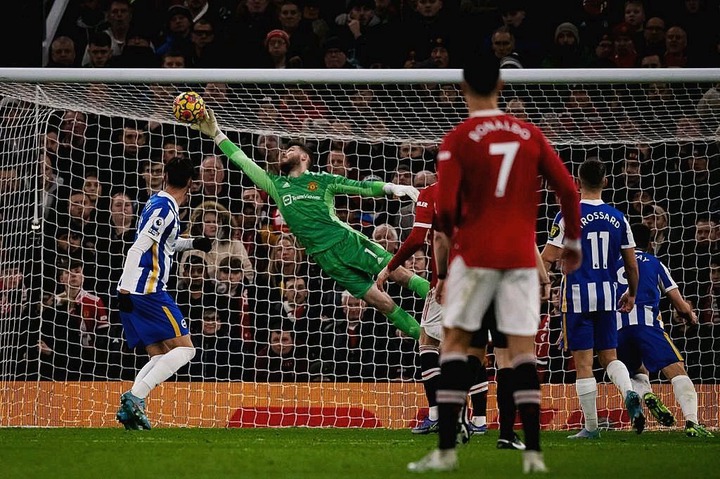 In 98 appearances for Manchester United this season, the 31-year-old Spanish goalkeeper has recorded an amazing 3.6 saves per game, giving him an impressive overall saves record of 3.8 saves per game. 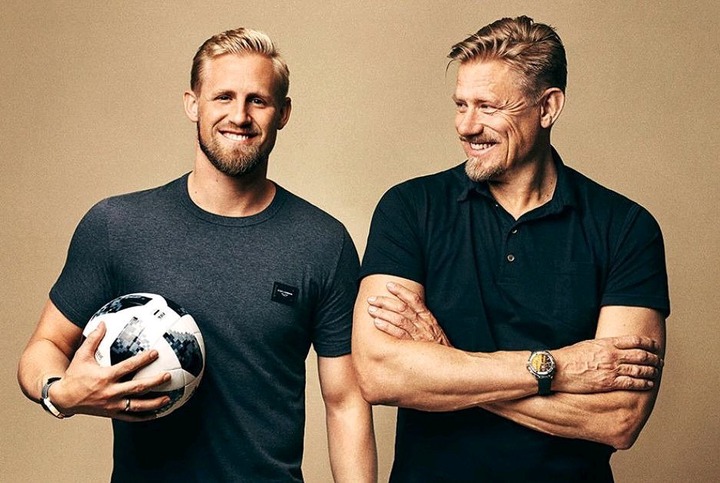 Kasper Schmeichel, the goalkeeper for Leicester City, is 35 years old and appears to be doing an excellent job of carrying on the tradition of his father, Peter Schmeichel, who was regarded as one of the best goalkeepers of his generation.

Averaging 3.5 saves per game for his side this season, the Danish stopper has amassed an impressive total of 83 saves for them this season.

During his first season with Everton, the 27-year-old English goalkeeper Jordan Pickford has been outstanding, making 80 saves for his club while averaging 3.5 saves per game.

Jose Sa, a 29-year-old Portuguese goalkeeper, has been outstanding for Wolves since joining the club in the summer of 2015. This season, he has made 89 saves for his club, averaging 3.4 saves per game, giving him a saves record of 3.4 per match.

The 35-year-old French goalie has established himself as one of the Premier League's most dependable keepers in recent years, putting up a respectable performance every season despite his advanced age.

During the course of the season, Hugo Lloris has made 74 saves for Tottenham, an average of three saves per game.

In all Premier League games this season, the 29-year-old English goalkeeper has been one of Burnley FC's most impressive players, recording an impressive 73 saves for his team while posting a saves per game average of 3.2 for the Clarets.

Tim Krul, despite his advanced age, shows no signs of slowing down. This season, the 33-year-old Dutch international has made a total of 65 saves for Norwich City.

Aaron Ramsdale, a 23-year-old English goalkeeper who joined Arsenal from Sheffield United earlier this season, has been outstanding for the London club.

Ramsdale has made 62 saves for Arsenal this season, averaging three saves per Premier League game, according to his stats.

David Raya has been outstanding for Brentford FC since joining them from Blackburn Rovers in the English Premier League. His 44 saves have been spread throughout all of his club's Premier League appearances this season.

Check Out What Gayton Mackenzie Has To Say About The Situation In South Africa.