OPINION: 2 Main Areas Chelsea Should Focus On When Signing New Players In January

The January transfer window is approaching, and Chelsea must take advantage of the opportunity to add fresh players to the squad. The Blues are currently unable to compete for the crown with the likes of Manchester City and Liverpool due to a lack of squad depth.

Chelsea continues to have players out due to injury, which is to be expected given the Premier League's packed schedule. Players do not have enough time to recover completely before the next match.

Ben Chilwell has been out with a damaged ligament in his knee for several weeks. The 25-year-old will undergo surgery to fix the injury, and he could miss the remainder of the season.

Reece James has also been wounded, though the severity of the injury has not yet been revealed. He sustained the injury in Chelsea's most recent match against Brighton, and it appears to be a hamstring issue.

Thiago Silva and Andreas Christensen are also injured and will miss the game. These are two defenders who have been instrumental in Chelsea's success and have the capacity to turn games around.

For a long time, N'golo Kante has been in and out of the squad. He appeared in Chelsea's most recent encounter, but he is still not fully healthy. Hopefully, he'll be able to do so before Chelsea's next match.

When it comes to signing new players in January, there are two main areas where Chelsea should concentrate their efforts.

More than five Chelsea players are currently unavailable due to injury or Covid. The Blues still have a tough schedule ahead of them, and if they want to win a trophy or place in the top four at the conclusion of the season, they must sign quality players. 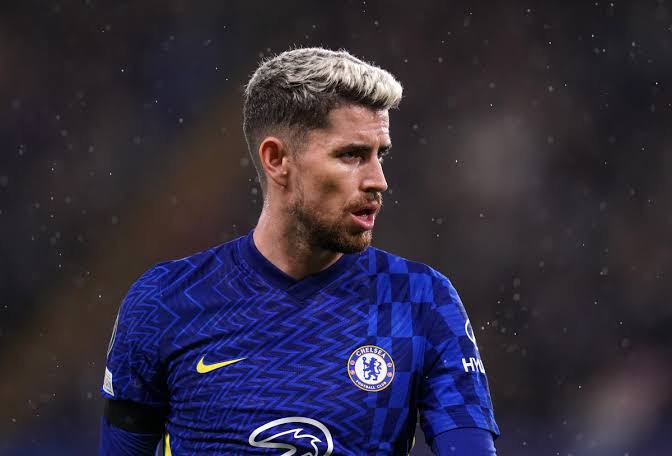 Chelsea's midfield and defense are now deficient. Only Jorginho has been steady in his Chelsea appearances in recent months. Mateo Kovacic and N'golo Kante have both been dealing with ailments and have yet to fully recover. 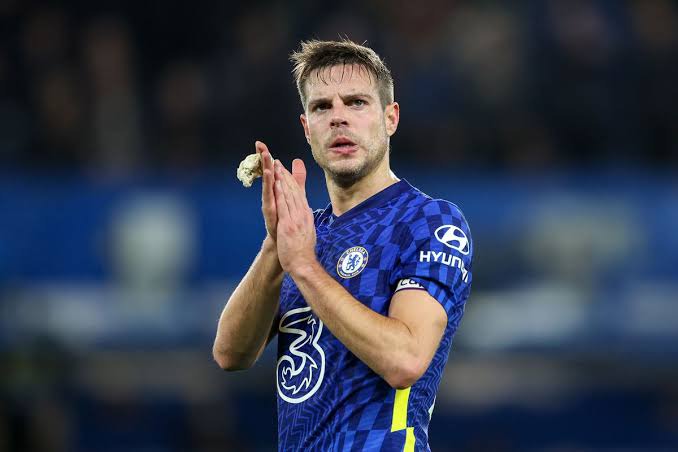 In January, it's possible that some defenders may leave. César Azpilicueta has been linked with a move to FC Barcelona, and Antonio Rudiger is expected to join Real Madrid at the end of the season. 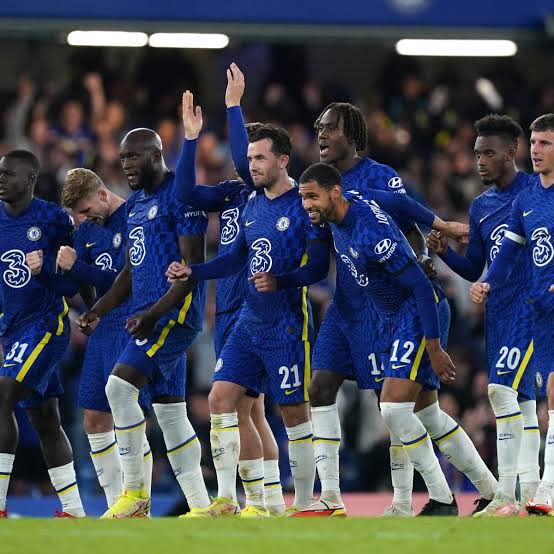 In January, Chelsea must buy at least three new defenders, preferably wing-backs. Only Marcos Alonso and Cesar Azpilicueta are available as wing-backs at the moment. 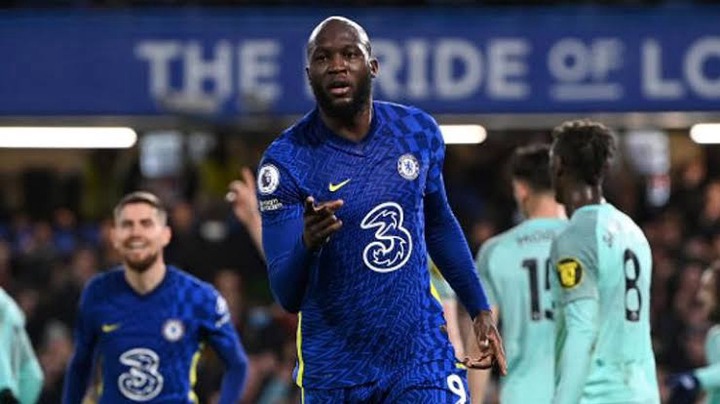 Chelsea must concentrate their efforts in the midfield and defense. The Blues already have a strong number of attacking players. If the midfielders and defenders fail to complete their tasks properly, the team will always have problems.

It is all fun and Joy for Pirates this week. Check this photo out.