Shocking!!! Juventus, the Italian giant to be relegated to Serie B.... 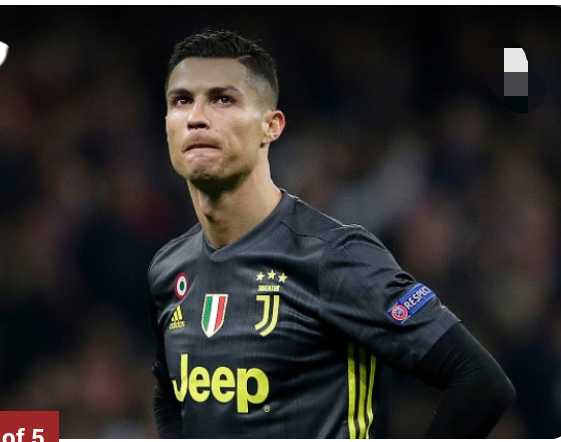 Juventus could be relegated to Serie B and stripped of their most recent Scudetto if an investigation into certain trades, including one involving Cristiano Ronaldo, continues to be conducted against the club, according to media reports.

It was discovered that the Bianconeri's offices in Turin and Milan had been raided, with Italian police taking papers such as transfer receipts, invoices, and financial statements during the raid.

Profit from transfers and agency fees between 2019 and 2021 are claimed to be the subject of the investigation. This is said to include transactions involving the club's acquisition and sale of players such as Cristiano Ronaldo, Joao Cancelo, Arthur Melo, Miralem Pjanic and Danilo.

A report from Sports Bible claims that Juventus overstated the value of their players' transfer fees in their accounts, and that the club's management team, which included Andrea Agnelli, Pavel Nedved, and Fabio Paratici at the time of the transfers in question, is cooperating with the investigators in their investigation.

If the team is found guilty, according to CODACONS, an Italian consumer rights organization, they would be relegated to Serie B and their Serie A title for the 2019/20 season will be revoked automatically.

"The accusatory system is extremely serious and casts a sinister light on the recent football championships, particularly given the fact that there has been a real Juventus dominance in recent years, which came to an end in the past year," the association's president Marco Donzelli said, according to Football Italia.

"If Juventus were to have obtained an unfair advantage over rival clubs through operations of this nature, the regularity of the last football championships would be compromised, and as a result, the Federation and the Authority for Market Competition would be forced to intervene and sanction those responsible."

"Beyond individual responsibility, the club will not be exempt from punishment as a result of this, and in order to protect thousands of fans, we will file a complaint with the Antitrust Commission and the Federal Prosecutor's Office, requesting that Juventus be relegated to Serie B and that the club's most recent league titles be revoked, as well as the revocation of the club's most recent league titles." 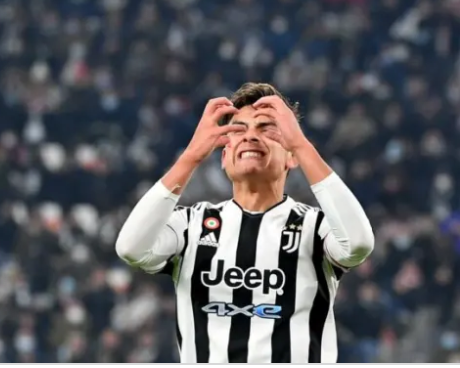 In 2006/07 Serie B, the Italian powerhouses were nine points behind the leaders but managed to claw their way back into the top division at the first attempt.