Despite Being The Best Player In The Team, See Why Ronaldo Is The Problem Of Manchester United

By FutureSA (self media writer) | 20 days ago

Having a star player is an advantage for any club, but it can quickly turn into a liability if not properly managed. If this is the case, having a bulked-up roster seems pointless, yet a deeper look at the present results of clubs like Manchester United and PSG makes this reality all but crystal evident. 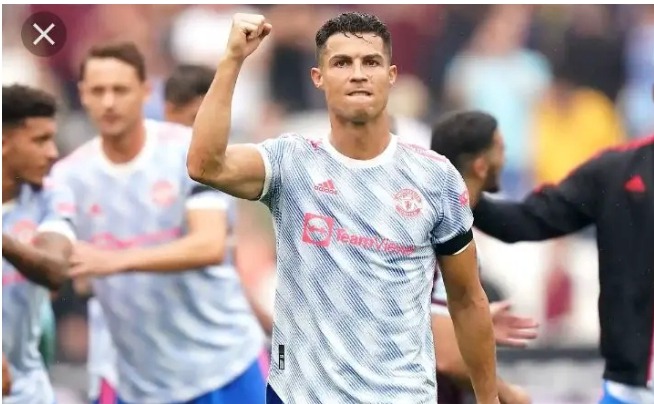 After a strong performance, it's easy to become complacent and believe you're invincible. Having Ronaldo in Manchester United's starting lineup has given them a tremendous presence up front, which has given other players in the club a false sense of security. Many major clubs have fallen victim to this theory due to the lack of intensity and enthusiasm displayed by their players. To get back on track, that team needs to suffer a few defeats to lesser-known rivals in order to refresh their memory of the competition. 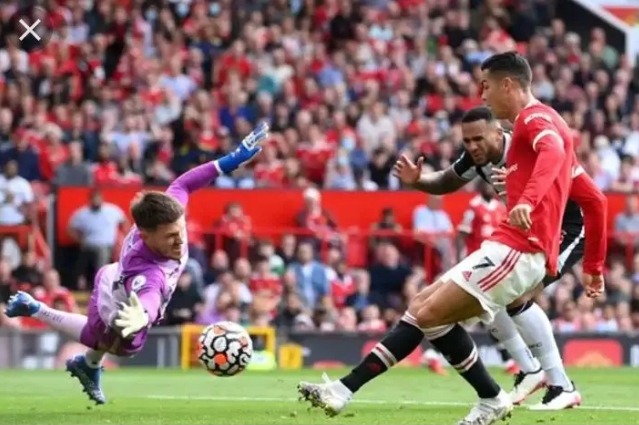 Second, practically every Manchester United attack culminates in the transfer of the ball to Ronaldo for a shot on goal. These feelings of trust are well-deserved, yet they're also wrong. Although Ronaldo is the best player on the team, defenders will pay particular attention to him because he is not the only one. Manchester United are practically certain to spend the entire game without scoring if Cristiano Ronaldo is not feeling well.

Third, Ronaldo is a role model for many aspiring footballers, thus anyone facing up against him while admiring him is obligated to give it their all. Instead of playing better than Ronaldo, they're telling themselves that they'll improve as a result. 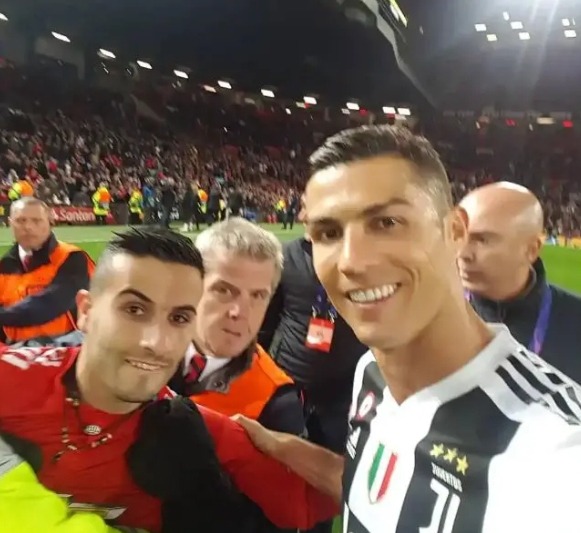 Manchester United still plays fantastic football, so the third explanation seems most plausible to me. However, their opponents have appeared to be a little too motivated.

Say your thought in the comment box and don't forget to follow me for more updates. Thanks for reading and supporting FutureSA in the hub.