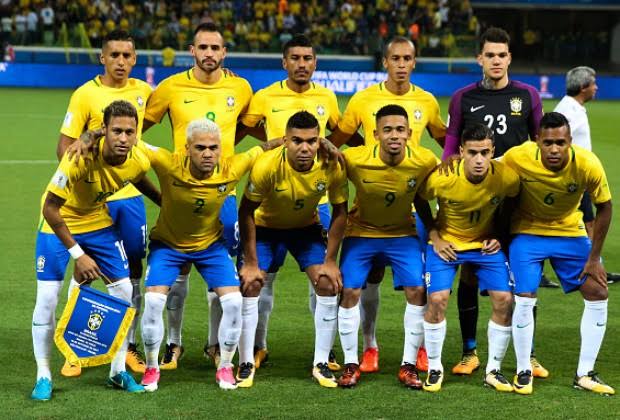 Brazilian footballer Robinho who played for Real Madrid, AC Milan and Manchester City among other teams has lost his final appeal against a Milan conviction. The star and five other Brazilians was found guilty of raping an Albanian girl at a night club. 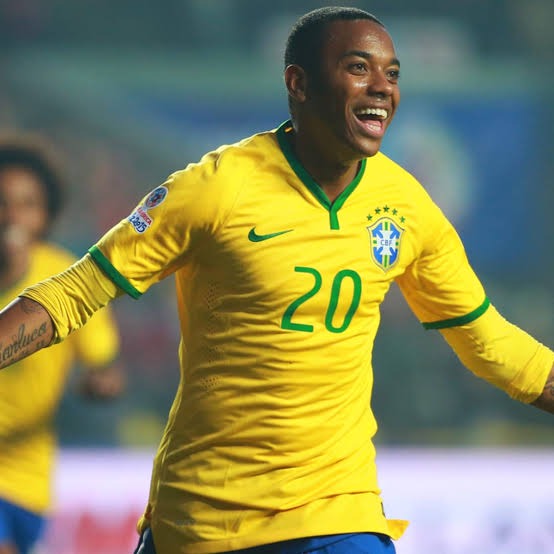 He is unlikely to serve his sentence as he is currently in Brazil. The Brazilian constitution does not allow for extradition of its citizens. The Italian government may request that he serves his sentence at a Brazilian facility.

Robinho began his career at Santos and came through their junior ranks. Touted as the next Pele he moved to Spanish giants Real Madrid in a big money move where he lined up with greats like Ronaldo, Zinedine Zidane, Luis Figo, David Beckham and many others.

He left Madrid after they tried to use him in a player exchange with Manchester United for Cristiano Ronaldo. At City, his new club he was often criticized for his lack of effort and fir his fancy cars. He then left the club for AC Milan but would later move to Turkey and later Brazil.

He joins a list of sex offenders that include former City teammate, Adam Johnson, Franck Ribery and Karim Benzema. City's Benjamin Mendy and Brighton's Yves Bissouma are currently on trial for rape.

Bad News For Kaizer Chiefs And Fans, After Their Last Match?

You Can Purchase Vince McMahon's Stamford Penthouse For $4.1 Million