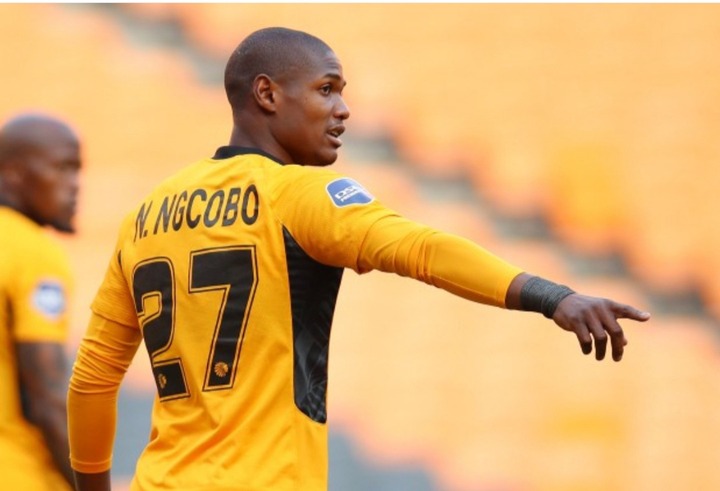 Pitso Dladla, the coach of Richards Bay FC, has chimed in on Njabulo Ngcobo's situation at Kaizer Chiefs and Bafana Bafana.

Ngcobo joined Amakhosi after an impressive debut season at Swallows FC, where he was named Defender of the Season. However, things have not gone smoothly for him, as he has struggled to get minutes and has been forced to play central midfield.

Dladla previously worked with Ngcobo at Uthongathi FC, where he rose to prominence.

Dladla informed the Siya crew, "Njabulo Ngcobo is a player who can be readily coached."

"He is a quick learner with a high level of game intelligence. With time and clear tactical instructions from the technical team, I feel he can play everywhere the coaches judge him fit."

Ngcobo's former coach said during a training session that he could play holding midfielder, but that his best position is as a center defender.

"I remember having a wonderful day of 11 against 11 in training where I would instruct guys to play whatever position they had never played before."

"I'm guessing Njabulo used to pick a holding midfielder, and he'd be fine in that position, but I still believe his greatest position is at centre back."