Sibusiso Vilakazi's future at Sundowns has come to An end || will he join Chiefs or Royal Am? 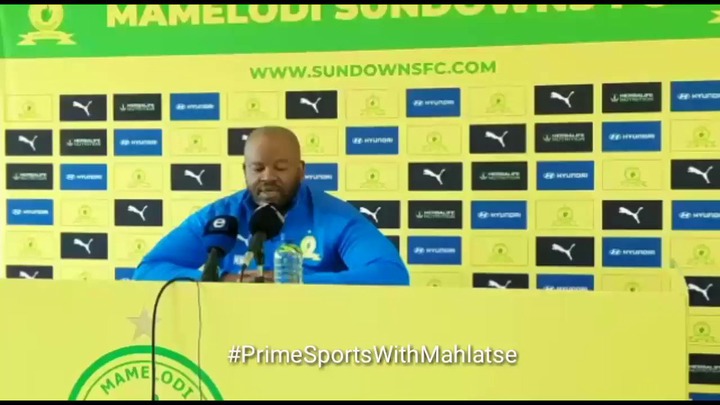 "Villa" appears to be creeping towards the exit door at the club, with seven league appearances and one assist so far this season, and coach Manqoba Mngqithi insists no decision has been made about his future.

Vilakazi has been a prominent player for the club since his arrival in 2016, with Denis Onyango, Thapelo Morena, Themba Zwane, Gaston Sirino, and Andile Jali. 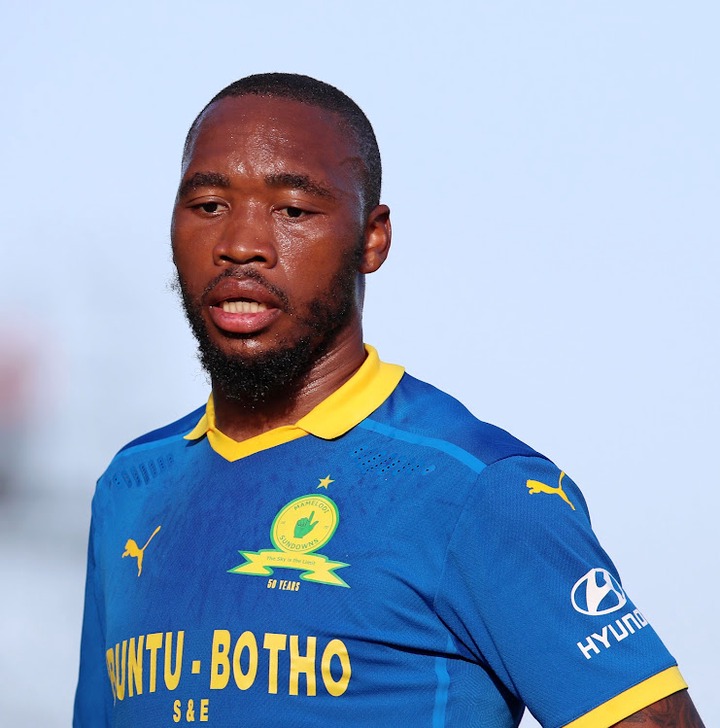 "It's true that "Villa" hasn't played many games this season, which should be a major concern for me as a coach and for him as a player," Mngqithi remarked.

However, the truth is that we are aware of his capabilities and excellence. Unfortunately, he has a hard time returning to the team when he is injured. It is difficult for everyone, and it is made even more difficult when the player believes he deserves to play more than what he is playing. But he hasn't mentioned it because he is aware of his circumstance. We haven't made a decision on it, and we don't want to focus on it too much. Teko Modise, Vilakazi's former teammate, recently commented on the situation, saying that the player must do what is best for the rest of his career.

Our paths diverged; I went to Cape Town City not to acquire game time, but to rediscover my love for the sport. Villa must answer for himself, but he's been at Sundowns for a long time, has won trophies, and if he feels he needs to transfer, I believe he will.

"We put ourselves in other people's shoes without realizing how they feel." I haven't got a chance to speak with Villa about his feelings regarding the club."

Mngqithi also stated that veteran goalkeeper Kennedy Mweene is likely to remain at the club.

He has performed admirably this season, and we are pleased with his achievements. When it comes to players, I am not one who considers their age. SA has made numerous errors by focusing solely on a person's age rather than what he is doing at the moment.

"Goaltenders can go all the way, and based on his performances, he has a very good chance of staying with us." He is a vital member of the team, and we are pleased with what we have seen.

Mngqithi stated that Erwin Saavedra has recovered from his injury and is eligible for selection.

He'll undoubtedly play several matches for us on Saverda. He had been unlucky. We all took his injury when we were playing Al Hilal for granted." We expected him to recover fast, but it has taken some time; he is now back in full training, but we are concerned because he has lost a significant amount of training time." We don't want him to return to us. It would be ideal if he could participate in one of the final two matches, but if he does not, it is not because he is still ailing."