By FavouriteIj (self media writer) | 1 month ago

West Ham defender Kurt Zouma is in court this week following the release of a video earlier this year showing him allegedly slapping and kicking one of his animals. 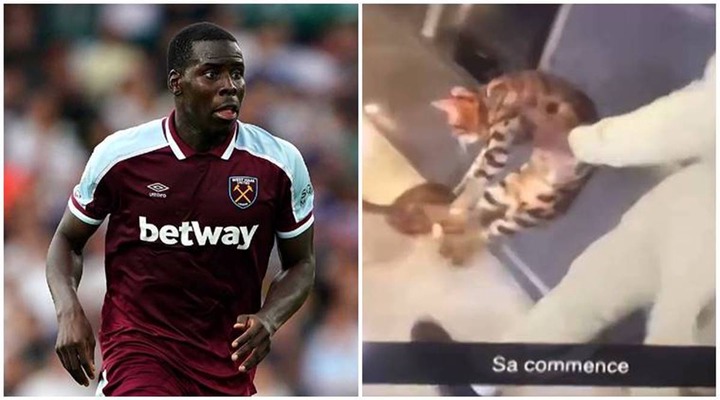 Zouma and his brother Yoan have been summons by the Royal Society for the Prevention of Cruelty to Animals to appear at Thames Magistrates' Court on Tuesday (RSPCA).

When video of the alleged incident went viral in February, fans were outraged, mocking the France international.At the hearing on Tuesday, the defender will be charged with three charges of breaking the Animal Welfare Act 2006.

The third charge is for neglecting to safeguard an animal under his care from "pain, suffering, damage, or sickness."

Yoan Zouma, a non-league footballer for Dagenham and Redbridge, will face two counts of aiding and abetting his brother.

Content created and supplied by: FavouriteIj (via Opera News )