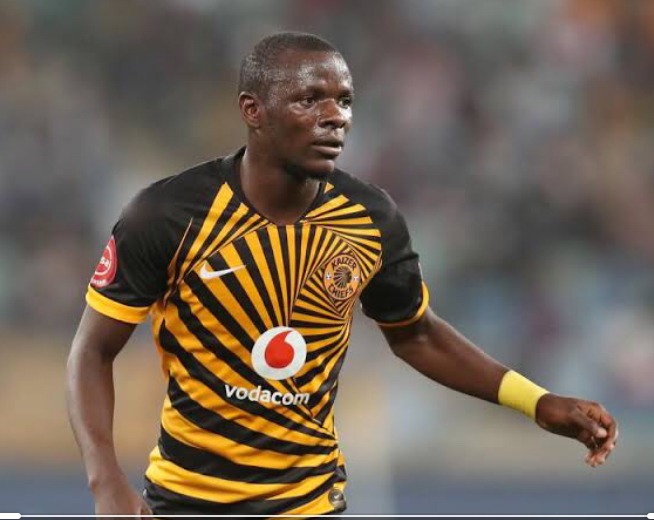 There’s war in Naturena as the board of directors wants both coach Gavin Hunt gone and a few other players who have not lived up to expectations. First it was Sphelele Ntshangase who left before his contract expired after the club terminated his existing contract with still five moths left. Now Siya Crew Sources have revealed that former Zesco United player Lazarus Kambole is rumored to be the next player whom the club will let leave when his contract expire. He joined Amakhosi back in 2019 with a lot expected of him to make a name for himself after a good season in Zambia. But now the club is reported to be fed up with waiting for something that won’t happen after much fan-fare prior to joining Chiefs. Hunt has commented on the players future as he reported told him to perform or ship out. 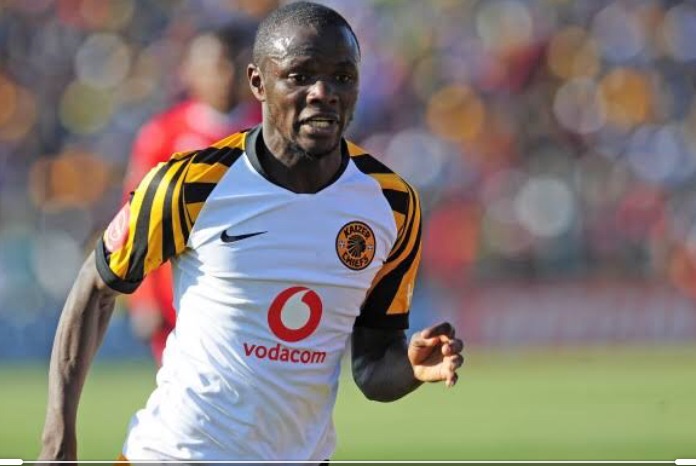 ” On Lazarus, for me you’ve got to do better. I don’t see enough at training. I mean I have two paring in Samir Nurkovic and Leonardo Castro whom for me do better and worked very well last year. They fight hard to be on the starting line up and I think he need to up his game,” Hunt told KickOff.com Source.

” Sometimes you come from a different country with a different mentality but here, it’s different, you’ve got to work harder at Chiefs to be guaranteed a position. I like him as a foreign player representing his country too, I always emphasized that, but hard work will get him a new contract or else bad news the club will let him leave,” concluded Gavin telling KickOff.com reporters. 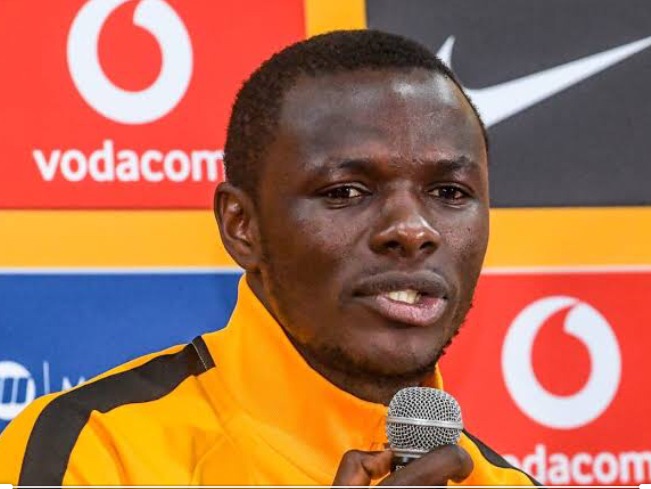 ” Yes there will be players to leave the club when their contract expire. We can’t tell you who will leave now but as you have seen before when Sphelele Ntshangase left, we will confirm who leaves next when we call thenext conference meeting with the management,” Vina Maphosa told KickOff.com Sources.

To be honest there have been good players who came in at Chiefs and scored goals. Knowledge Musona did that and Collin Mbesuma broke the records too. But not many can live up to the demand of playing for the Glamour boys. Itumeleng Khune’s contract ends in June so is Willard Katsande and Bernard Parker whose future with the club remains in doubt on wether the club will give them a new deal. For Kambole he may be let go as they are rumored to be on the verge of singing a new foreigner whose a striker. With Ruzaigh Gamildien also signed from Swallows FC. Let me know what you think.