Deadly Zimbabwean Striker Has High Hopes For A PSL Return

Former SuperSport United and Maritzburg United striker Evans Rusike has high hopes of making a return to the South African PSL. The Zimbabwean star striker is currently without club and has a long-term injury which kept him from joining with a club in the time of the open transfer window. 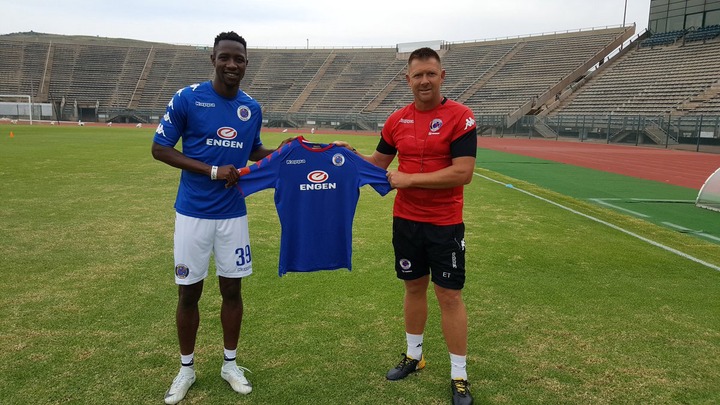 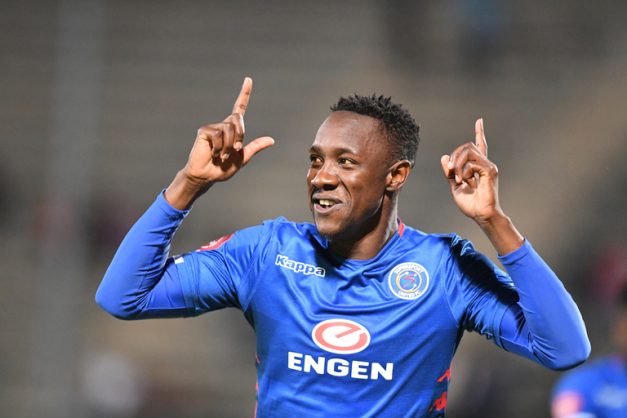 Former SuperSport United striker Evans Rusike has been without a club since he departed ways with SuperSport in July. Evans Rusike had hopes of joining with another club in the Dstv Premiership, but the move to then newly promoted Sekhukhune United failed to happen as Rusike picked up an injury while on international duty with Zimbabwe.

The injury was the cause Evans Rusike is currently still without a club, and seeing the injury is a long-term injury, it reflected all interest from other clubs away from the player. The player still has hopes of returning to the PSL as he is recovering from his injury.

Evans Rusike's agent Mike Makaab gave an update on Rusike's whereabouts and what plans there is for the player in the future as he said, "Evans suffered an unfortunate injury playing for his national team a few months ago and it's a long-term one". 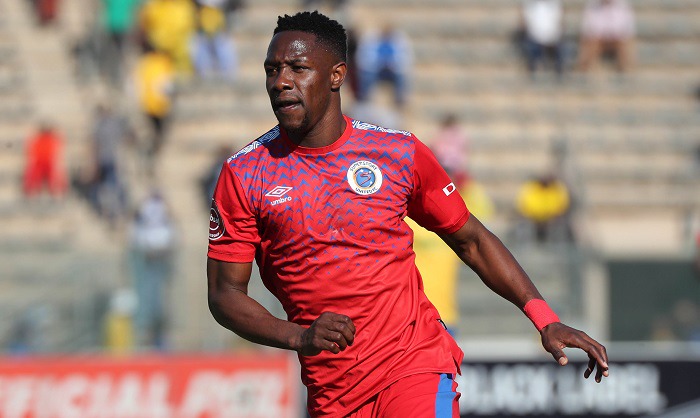 "We are probably looking at him coming back towards the end of the year for a full recovery, which is what is important at the moment". Rusike is a free agent and would not have to wait for the January transfer window to join the club of his choice.

Evans Rusike is a good quality striker and would make a perfect fit for any club who needs a striker of his calibre. The Zimbabwean player just need to recuperate from his injury and would be back to his quality self again. With hopes of returning to the PSL, Rusike will find his next Club in South Africa. 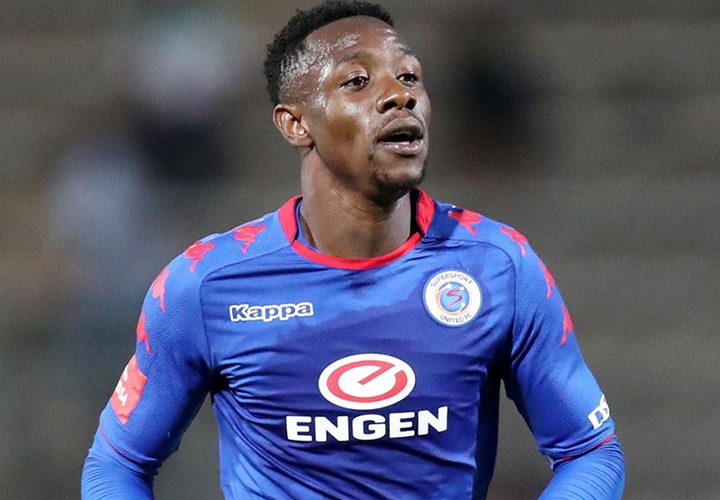 Ronaldinho predicts the winner of the Champions League.