Ncikazi aims even higher for the Bucs.

By EarlyNews5 (self media writer) | 10 days ago

Orlando Pirates co-lead trainer Mandla Ncikazi has communicated his most extreme baffles to his side which as indicated by him, didn't stay with the approach in the wake of dropping focuses against the high flying Cape Town City. Orlando Pirates commander Happy Jele's first-half taking objective was dropped off by previous Baroka captain Mduduzi Mdantsane as he opened in a second-half extra shot as the different sides worked out to a 1-1 draw at the Cape Town Stadium on Saturday evening. 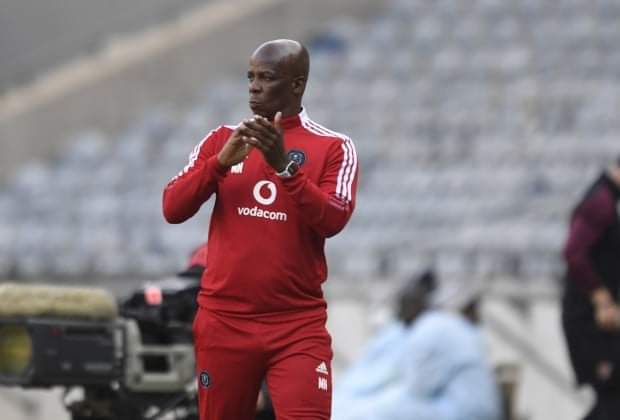 The ex Golden Arrows strategist was especially disappointed with the group's powerlessness to invalidate Terrence Mashego down the left flank as they had arranged before the beginning of the game.

"From the past game that they (Cape Town City) played against Swallows FC, you could see the viability of Terrence Mashego. They are playing a three-man guard, we needed to cater for that," Mandla Ncikazi told SuperSport TV after the game against Cape Town City.

"Terrence Mashego has extremely less liability protectively, so we needed to use the space behind him. I thought we kept him calm somewhat in the main half, however second-half not a similar group."

"Simply my failure is on that. I wish we proceeded with the very group that played first-half. In any case, it is work in progress, let us utilize the principal half as a proportion of our group going ahead." Ncikazi kept on clarifying.

"Orlando Pirates should win all matches, that is the assumption from everybody. I'm recently disillusioned that we didn't do what we wanted to do, we are far away the destinations that we have made for ourselves yet it is an illustration, it's anything but a misfortune."

"Allow us to adapt rapidly however, let us not be slow students and attempt to change the outcome. This group merits more than whatever we are giving." 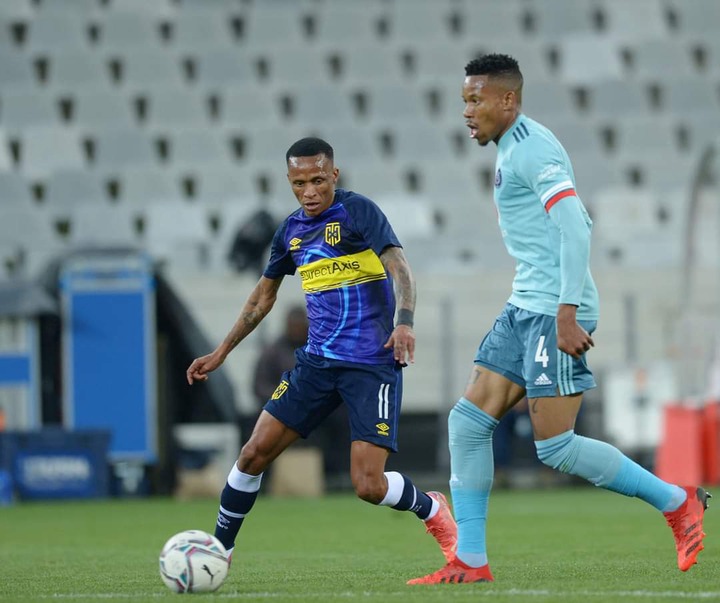