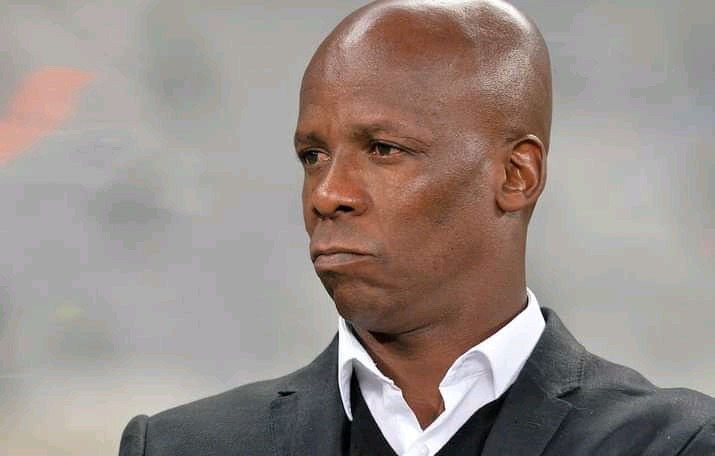 The calls to have assistant coach, Mandla Ncikazi, out of Orlando Pirates have gained momentum yet again following a 1-0 defeat to Chippa United. Mandla Ncikazi has not had a comfortable stay at the Sowetan giants as he had to put out fires left, right and center in hopes to bring the team back to its past glory.

Following the defeat to Chippa United, the fans were eager to pin the blame on Mandla Ncikazi for the team's missed chances; after Gabadinho Mhango continue to be clinical in the Amazulu shirt. According to most Orlando Pirates Fans...the current goal drought is as a result of Mandla Ncikazi duping them into believing that Ghabadino was the problem. 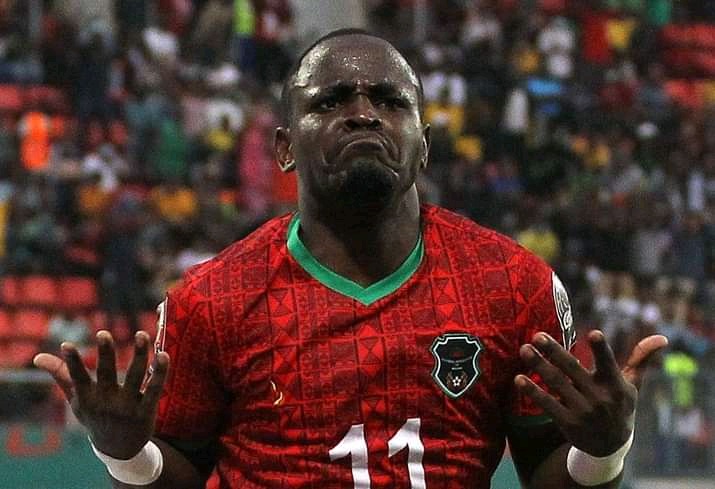 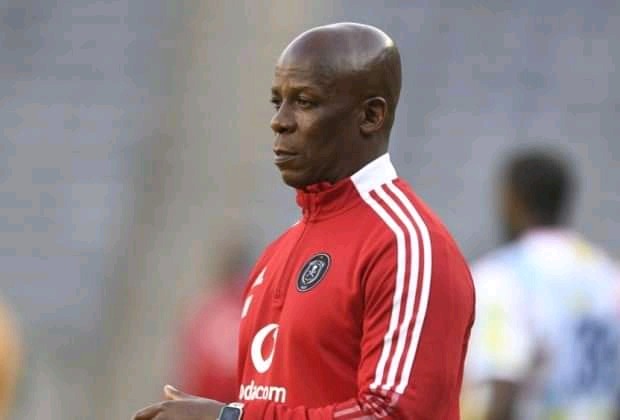 "Coach Mandla Ncikazi has blood on his hands. Look at how Gaba is cooking at Amazulu. He could be cooking for us but he chose not to put his personal differences aside. Management should terminate his contract" said one angry fan. 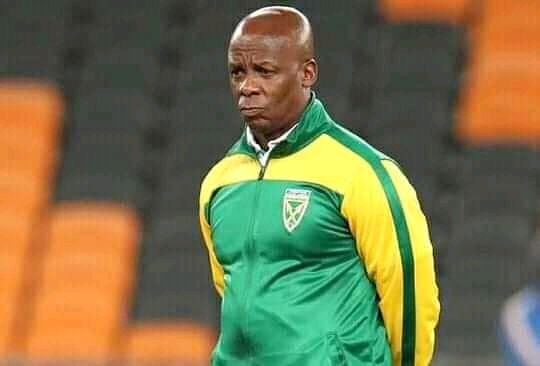 Most football fans believe that Orlando Pirates will not see much success under Riviera, as coach Mandla Ncikazi will sabotage him the way Arthur Zwane allegedly sabotaged Stuart Baxter during his most recent stint at the Naturena; which saw fans forcing him out making way for a new coach.