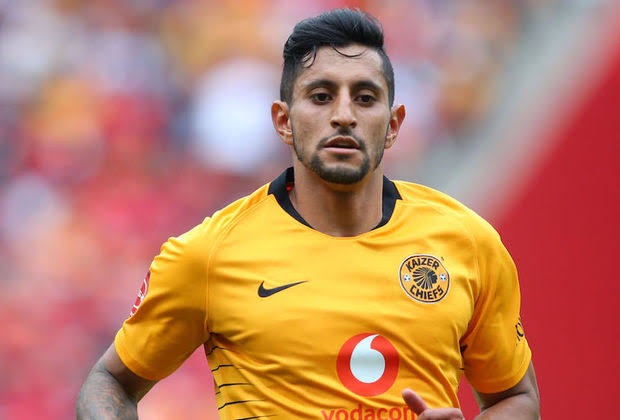 As football fans I believe that most of us can agree that being a football player is a very nice and lucrative job, but it is also a hard job because a lot of football players have to leave their families behind and move to other countries far away in order to be able to play football and earn money. 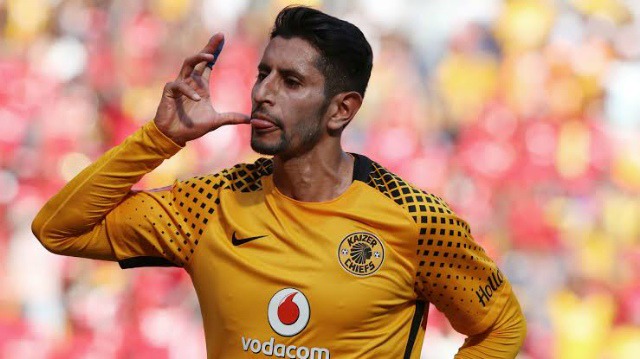 Which is why former Kaizer Chiefs star Leonardo Castro has confirmed that he is leaving South Africa after he was released by Amakhosi earlier this month, Leonardo Castro said that he is going back to his home country of to Colombia as he wants to be close to his family because South Africa is just too far away, Castro also confirmed that he will look for his next club in South America so that he can be close to his wife and kids. 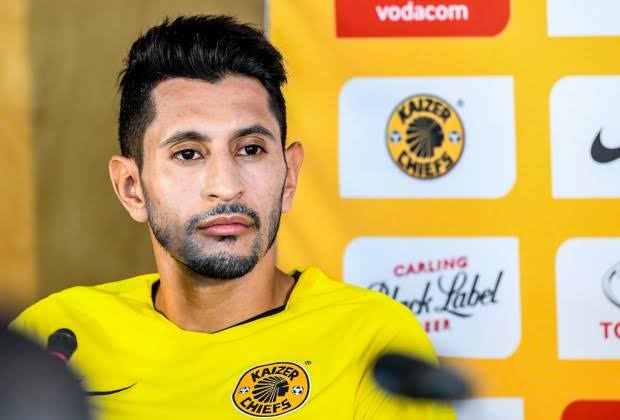 "Maybe I will join one of the teams that I have played for before or maybe go to another South American country closer to home with a travel time of three to hours which will be easier for me than being in South Africa" - Said Leonardo Castro.