Kaizer Chiefs are trying to beef up their squad and have been reported to have already about six new signings, their signing soree seems to be far from over, with former Polokwane City defensive midfielder Cole Alexandra reportedly spotted training with the team, it seems there is another big fish captured in Naturena. 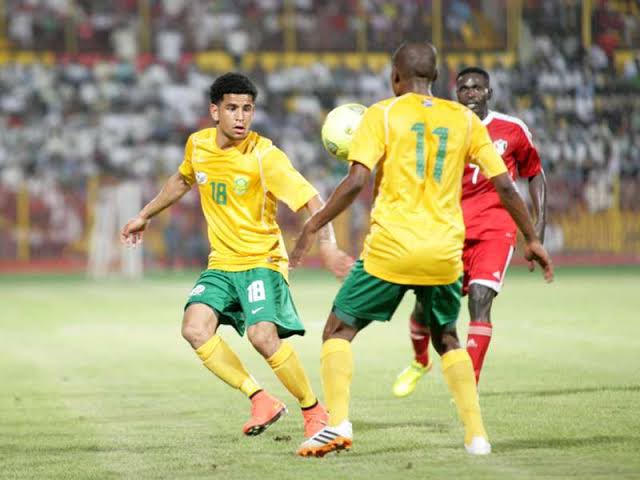 Reports emerging suggests that a former Mamelodi Sundowns midfielder was spotted where Amakhosi have kept their new players in Melrose Arch in Johannesburg.

According to FAR Post, the Bafana Bafana midfielder was seen last night with his pitential future team mates, that could be a sign of a possibility of seeing dolly doing the famous Gold and black jersey. 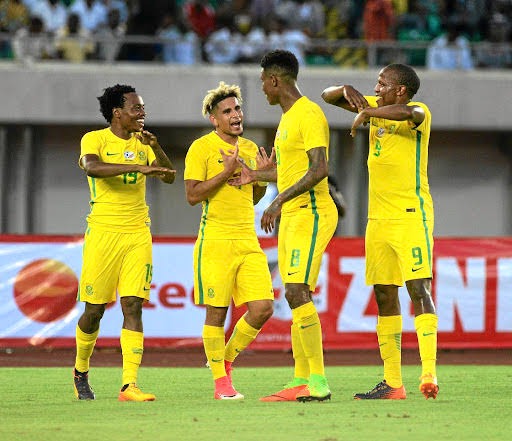 Chiefs are making the most of the lifting of their two transfer windows band that has hit them hard last season, they struggle in the league, they spent most of the time flirting with relegation, they almost missed out on the top eight spot and had to squeeze themselves in on the last day of the league.

With Stuart Baxter returning, the fans will be hoping that he will help the team bring back the glory days since the last time they won the league was when he was still in charge of the dressing room some five to six years ago. After missing out of the lucrative African biggest club competition when the lost to Pitso Mosimane's Al Ahly In the final of the CAF Champions League, Chiefs fans will settle for any silverware that Baxter can help them win and end the trophy drought that has been in the team for years, something unusual since they are used to winning silverware almost every season.