Sekhukhune Achieves It's Long Vision of Playing in Limpopo

By AfricanWebNews (self media writer) | 1 month ago

People of Limpopo will finally watch their favorite team in the coming season in their background, as Sekhukhune United will be playing their 2022/23 Dstv season in the New Peter Mokaba Stadium. The good news where confirmed by the club, that they will be relocating to Limpopo to play their home games in the province. 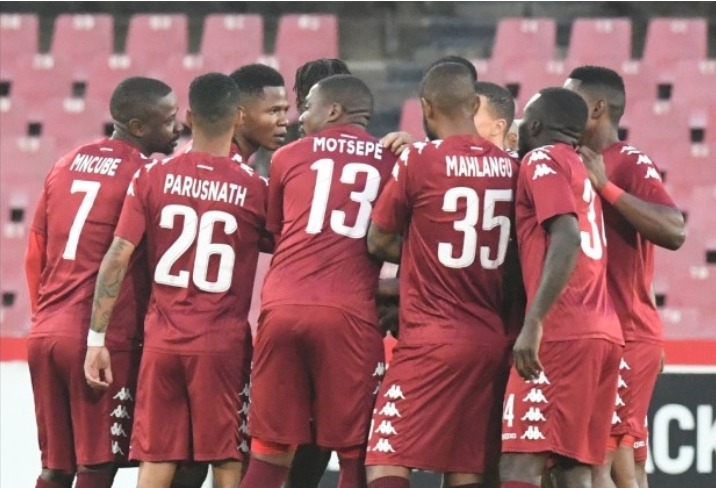 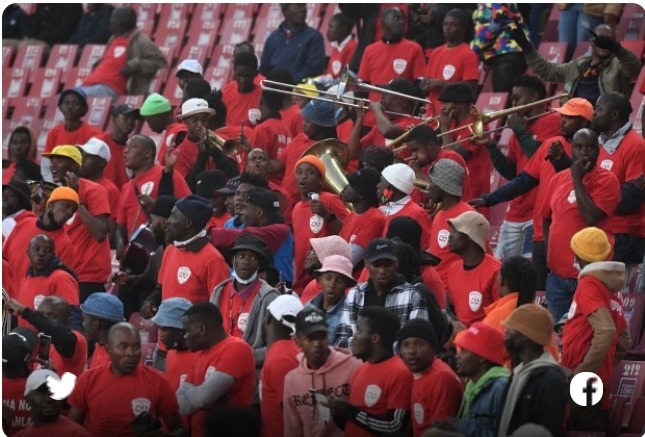 The statement issued on the club 's website further says "Sekhukhune United Football Club is relocating to the New Peter Mokaba Stadium in Limpopo from Emirates Airline Park formerly known as Ellis Park Stadium in Johannesburg. We are further confirming that Babina Noko will play their home games as from this upcoming DSTV Premiership League season for 2022/23 at the New Peter Mokaba Stadium."

Playing in Limpopo has always been the team 's Long term vision, and this will add value to the economy 9f the province. The team reached an agreement with Polokwane municipality. People of Limpopo, particularly the Sekhukhune region will surely be happy with the club 's decision to return home.