In their opening Premier League match of the year, Manchester United fell to Brighton 2-1 at Old Trafford, failing to earn all three points.

The German winger Pascal Gross scored twice, giving the Seagulls a well-earned victory over the Red Devils. In the history of their club, they have never defeated Manchester United at Old Trafford. 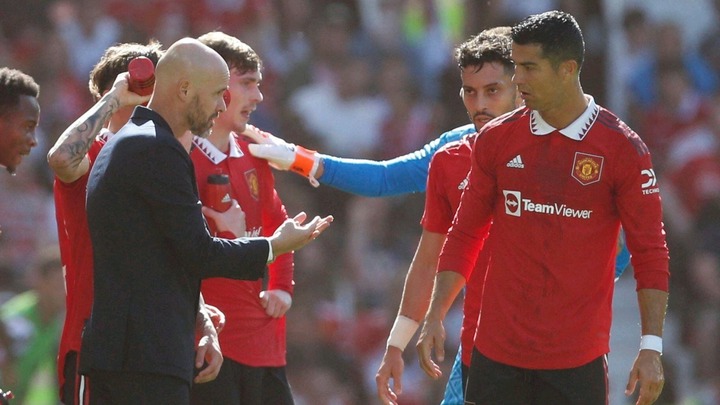 Erik ten Hag, the manager of Manchester United, discussed Cristiano Ronaldo's performance against the Seagulls after the game and explained why his team lost.

"We made a lot of passes in error in the first half, which was a setback and a true disappointment. I anticipated that it wouldn't be simple, "Later, the Dutch manager gave an explanation.

Ronaldo responded, "It's plain to see the second half we were better in midfield, with Eriksen down and Ronaldo up," when asked if he had the impact he had hoped for.

Ten Hag is evasive about Ronaldo's likelihood of starting the match against Brighton on Sunday. 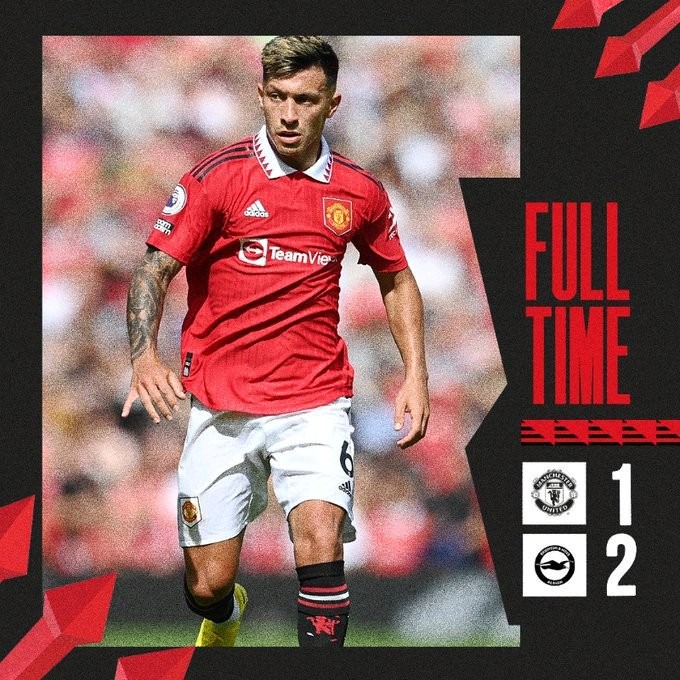 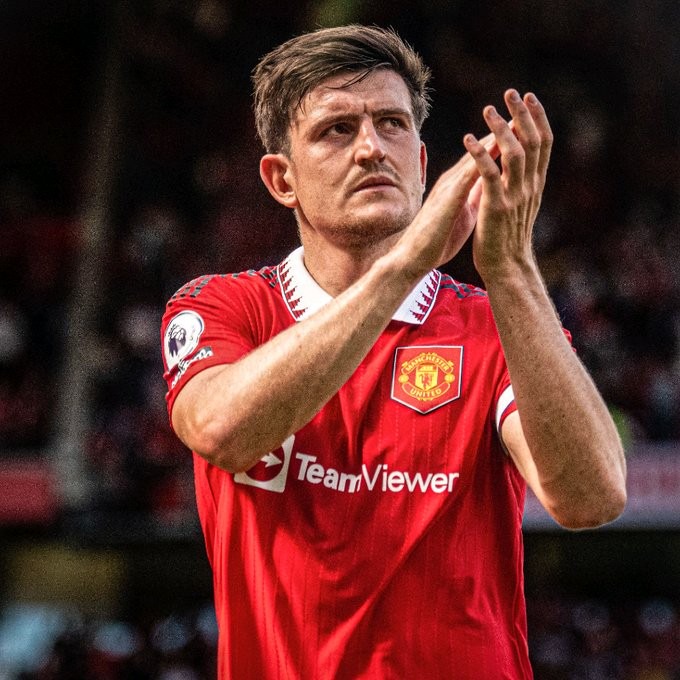