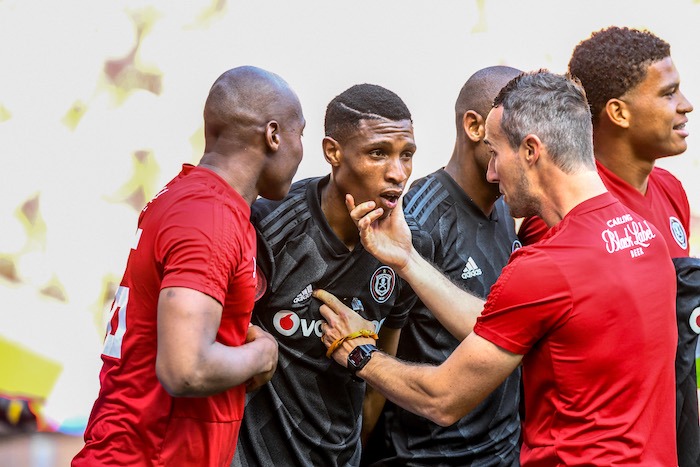 Orlando Pirates could see the return of their highly-rated players coming into the squad during the second half of the DStv. As he aims at helping his team finish in a better position within the Premier Soccer League (PSL) and try to win the CAF Confederation Cup. It's going to be a hectic schedule for the Buccaneers and they will need the services of their versatile player to assist in the attack and try to put the Soweto giants in the driving seat. Pirates is in need of another trophy, after they last clinched the 2020 MTN8 cup. Hence, having their core players back at training is a good sign. 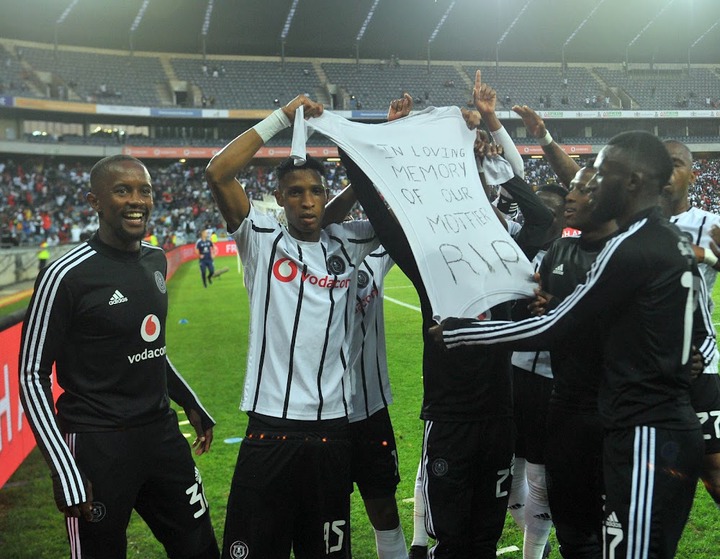 According to the reports, Vincent Pile has been on the road to recovery following his unfortunate injury that had him on the sideline for a few months. It is believed that he wants to make a massive impact on his side as he feels he a lot to offer the club moving forward. Pule last played for the Sea Robbers in October last year again Cape Town City FC in the DStv Premiership encounter. That was the last time fans go to see him do what he loves on the pitch. Even though, the former Bidvest Wits attacker haven't been struggling to score goal, but his ability to create the goal scoring opportunities for his team mates is exceptional. 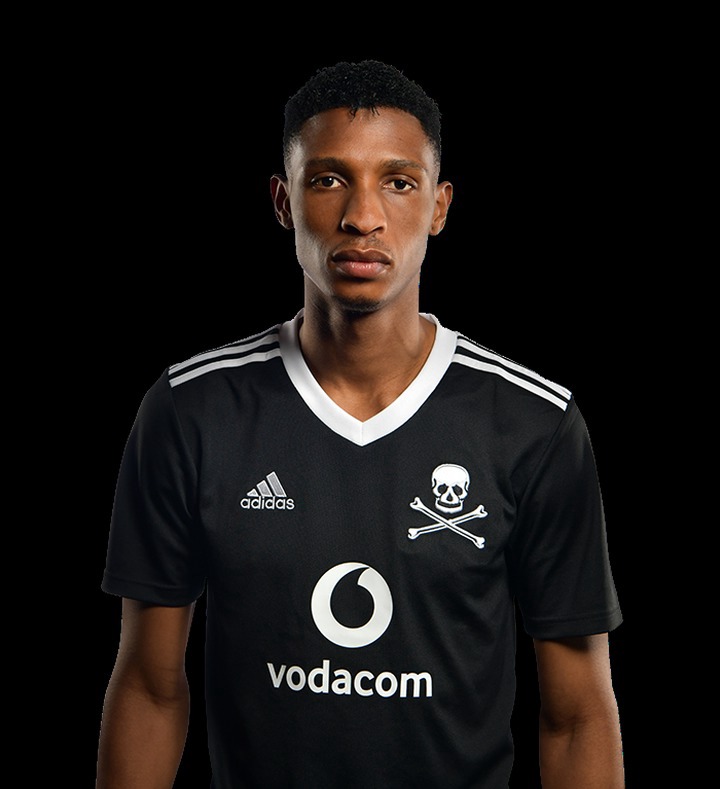 According to reports, he picked up the injury during his national duty. As he got injured while on training for Bafana Bafana, which was unfortunate as he wanted to represent his country. As they were still trying to qualify for the Fifa against Ethiopia in October. That's when he was pulled out of the squad for 12 weeks as he suffered a grade three tear of the Quad. Nevertheless, the technical team are looking forward to have a player of his caliber at their disposal.

Good Samaritan pick up an abandoned infant by the construction site

Putin’s embarrassing military humiliated as soldiers surrendering in their droves